“We had 67 pies donated from local businesses, dignitaries and individuals in the Castle Valley area,” explained Anderson. “We want to thank all those who donated pies and prizes for this year’s auction as well as the generous community that purchased the pies.”

Money raised will support local residents with $100 gas cards from the American Cancer Society, support Relay for Life and a $2,500 college scholarship fund will be awarded to a local student. 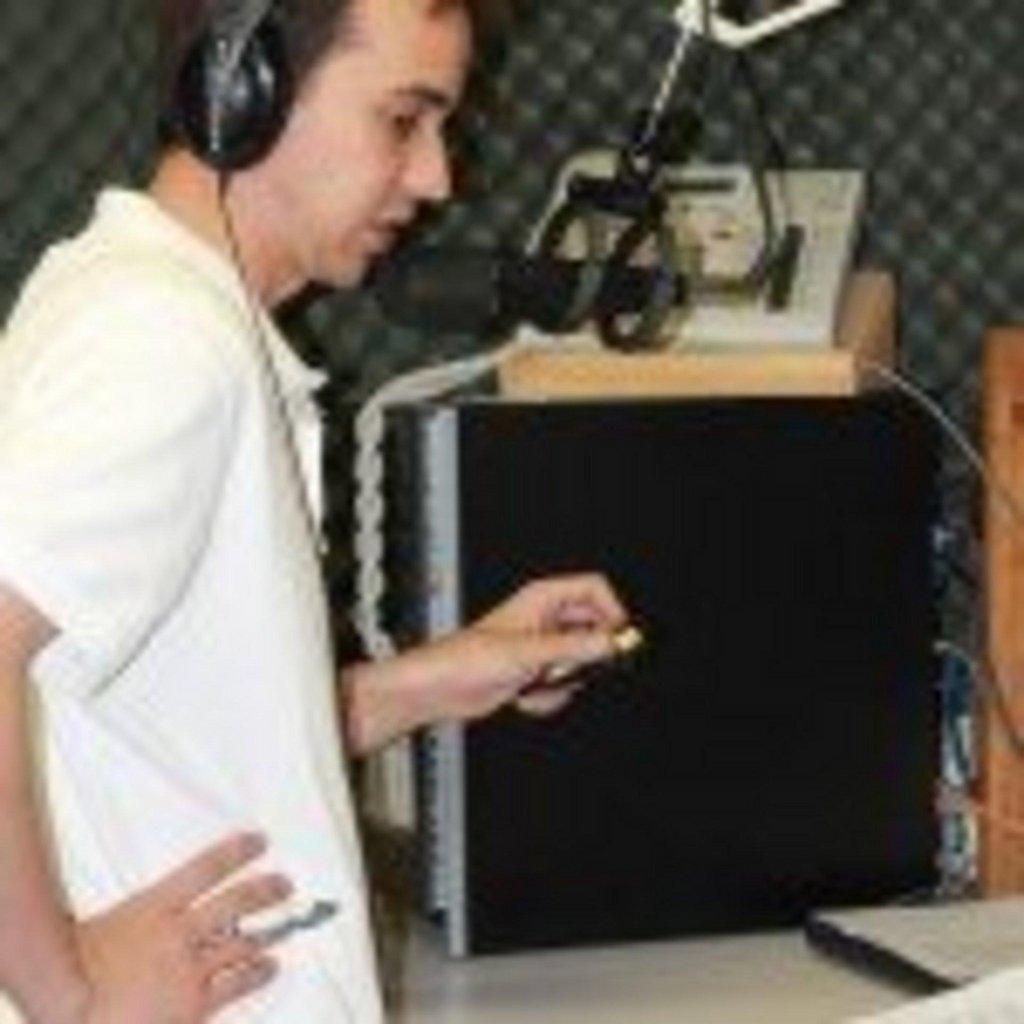 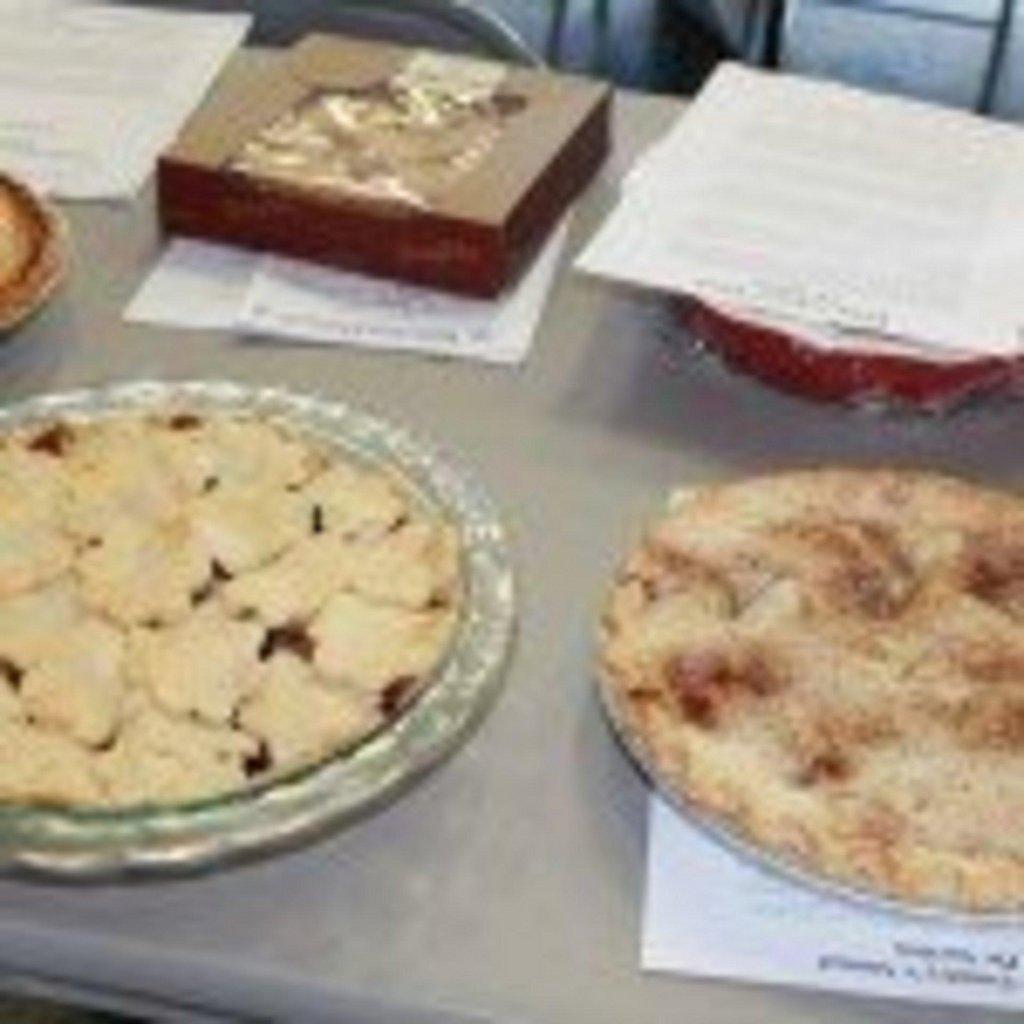 Various pies were donated by individuals, businesses and dignitaries. 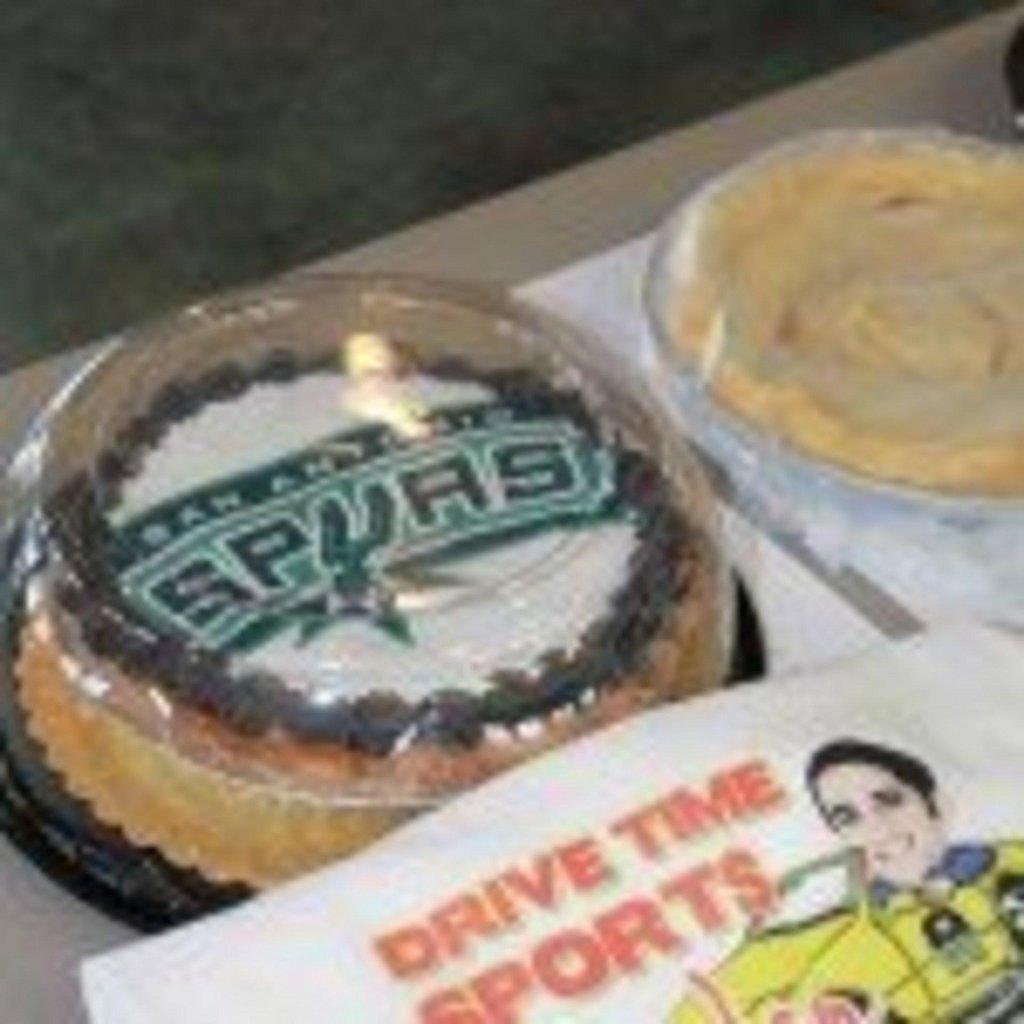 Cakes and prizes were also part of the annual pie auction. 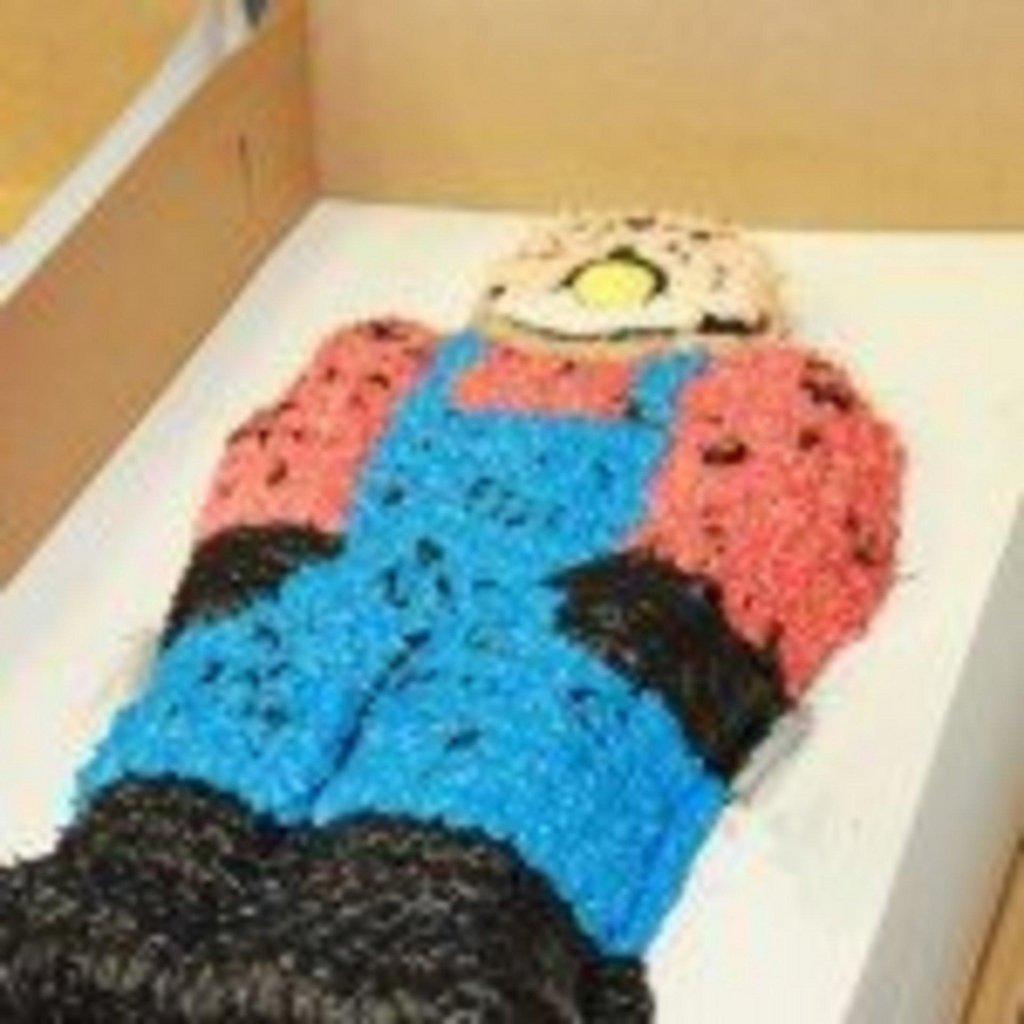 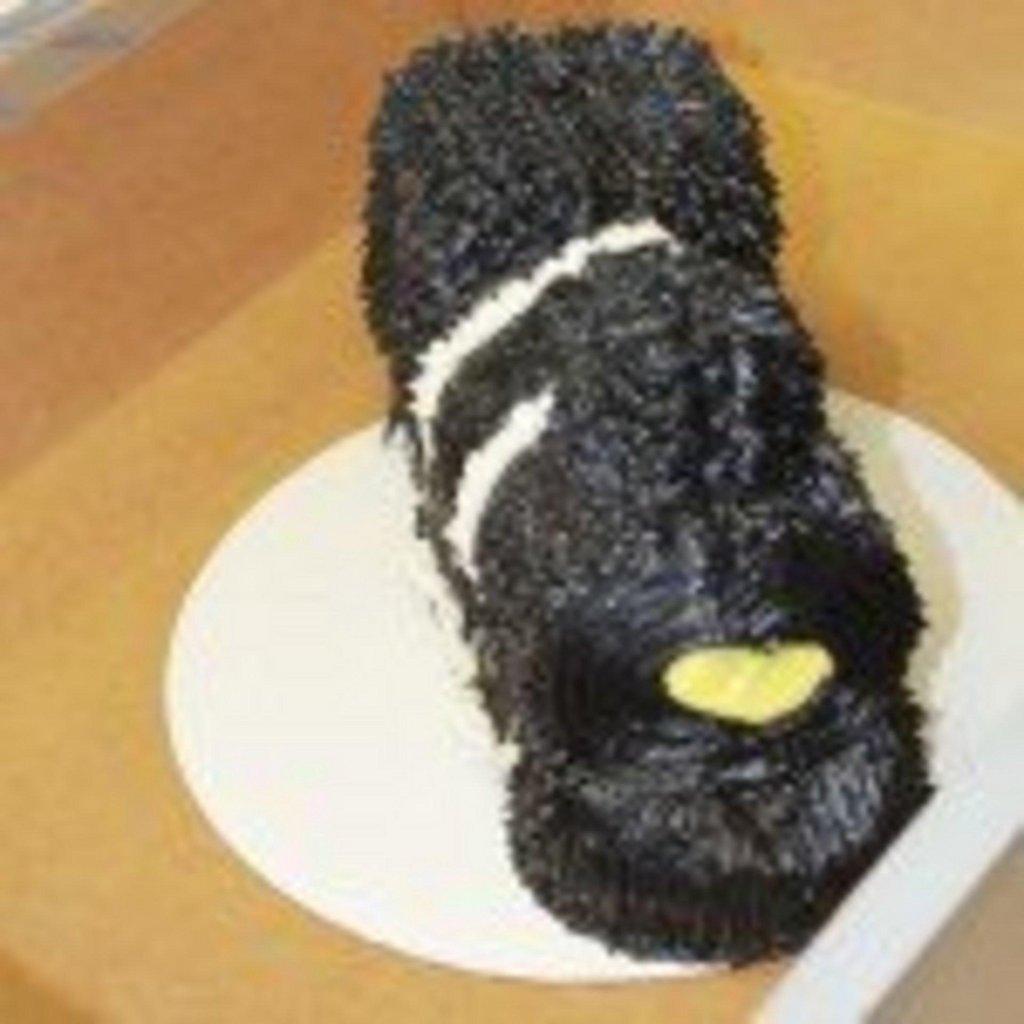 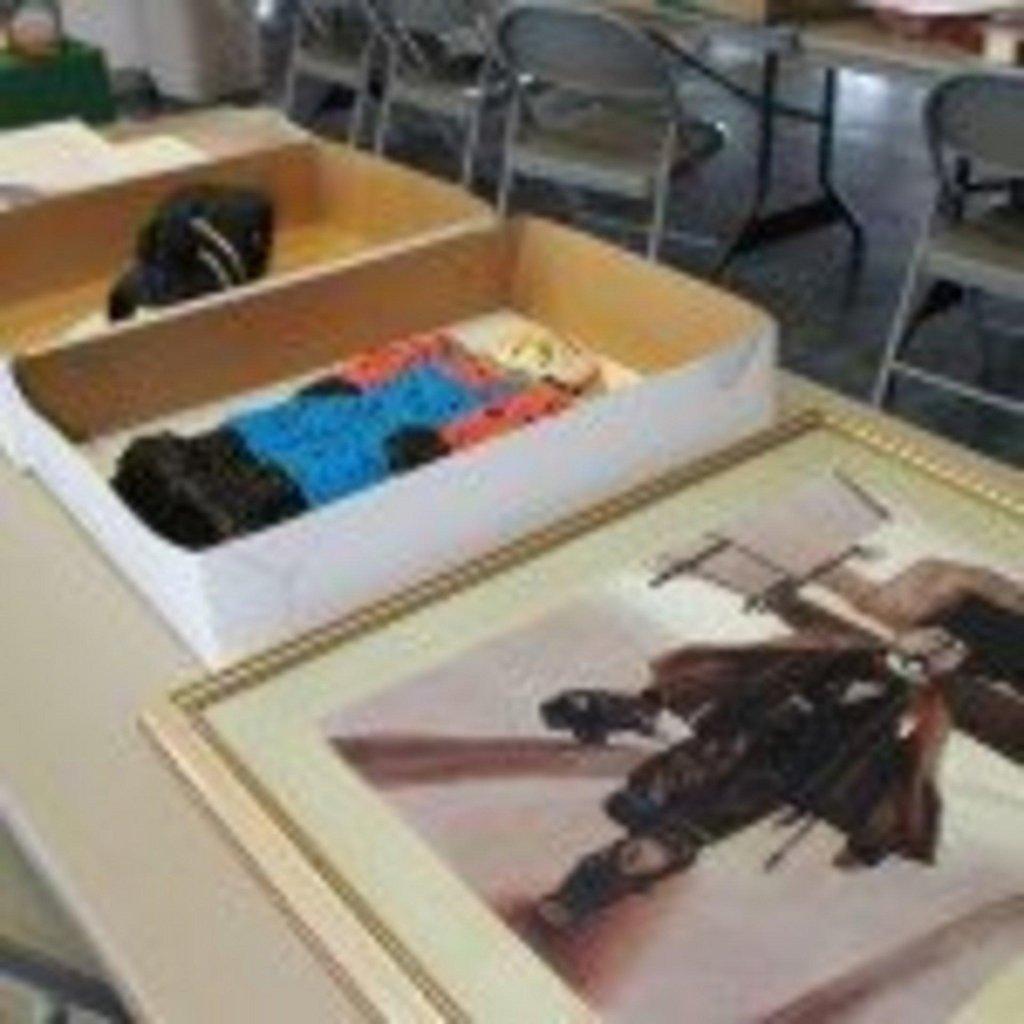 Cakes from Marsha’s Sammich Shop and a painting from Thomas Williams was one of the prizes up for bid. 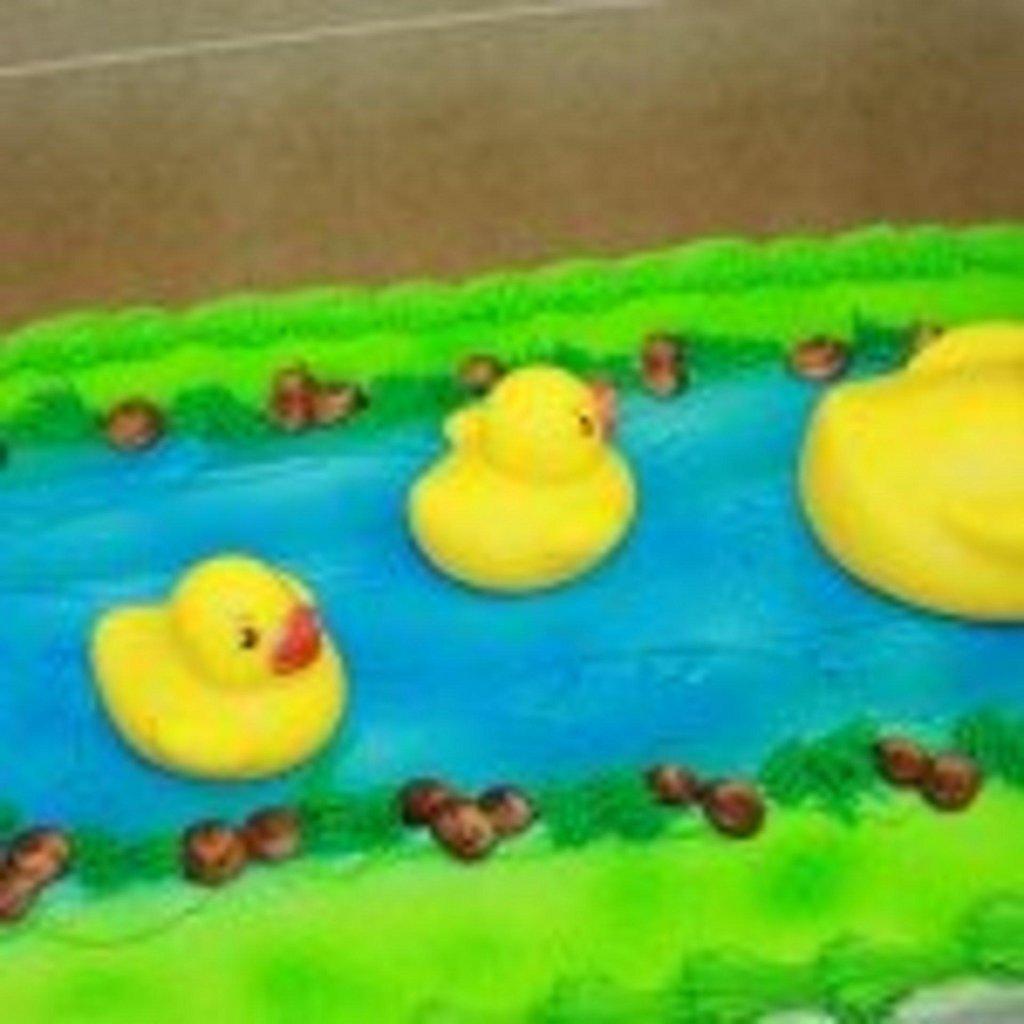