On Friday, Cleveland Elementary students, armed with their kites, headed outside for a fun afternoon of kite flying. The weather cooperated for the event and kites were soon in the air. Some, of course, got caught up in the trees and others came crashing down as the wings of the kites lost air.

Late principal Ed Clark started the tradition around 2006 as a break for the students from their CORE Testing. Third through sixth grade students began testing the first week of April and will continue until approximately the third week of May. 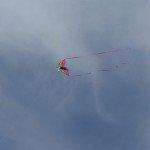 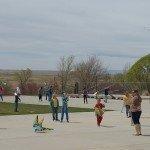 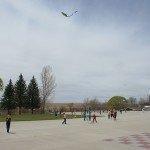 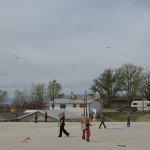 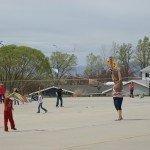 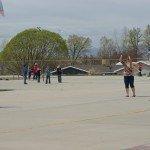 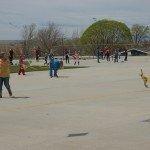 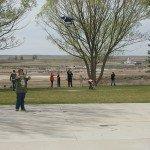 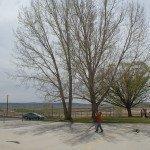 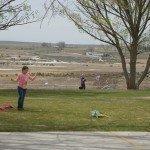 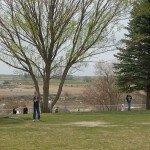