One of the oldest business’ in Castle Country, KOAL radio celebrated its 80th birthday at a public event on Thursday afternoon.

“Eastern Utah Broadcasting Company, licensee of radio stations KOAL AM and KARB FM in Price, Utah is one of the oldest radio station operations under continuous family ownership,” the business’ website shares. “The history of it is the history of the people involved in it over the years since it went on the air in October, 1936.”

KOAL was founded as Radio Station KEUB by Jack Richards, Frank Carman and Sam Weis, the three original owners. The business has stayed in the family, now under direction of its third generation. Paul and Ann Anderson run the radio station along local, on-air personalities and sales representatives.

Members of the community celebrated this special event with a ribbon cutting, hosted by the Carbon County Chamber of Commerce, as well as a barbecue lunch that was open to the public. Prizes were also given away to those in attendance as a “thank you” for years of support. 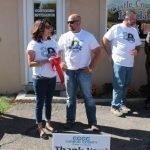 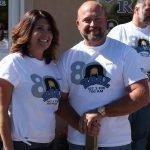 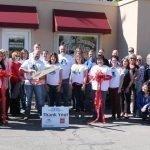 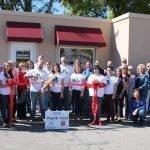