The Ladies Golf Association plays every Wednesday at varying times according to the season. Janet Needles has been named as the new president of the association.

In the first flight of the Gross Tram Two Women Best Ball, position one went to Karen Seaman and Annette Gaiotti. They were followed by Toni Wiseman and Jill Williams in second position. Third position went to Joanne Kim and Joan Young.

In the second flight, position one was earned by Jenny and Alexis Gagon. Position two was tied between two groups consisting of Annette Hatch and Nancy Martinez as well as Casey Christensen and Leslee Adamson. Position one in the third flight went to Connie Norton and Kim Gillespie.

A full list of results may be found below. 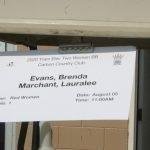 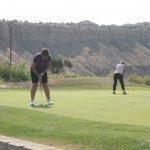 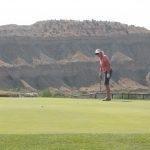 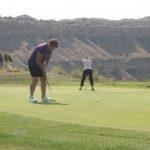 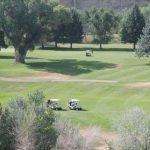 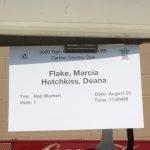 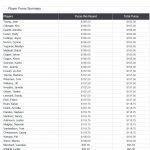 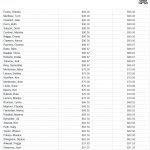 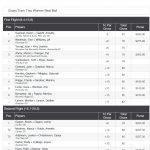 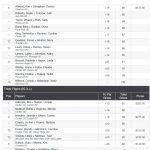 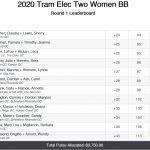 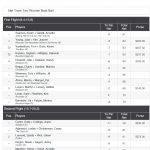 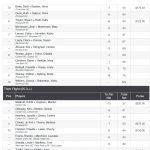 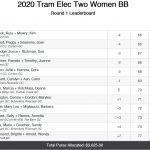