In their most recent rounds of action, the Carbon High Lady Dinos finished third and last, respectively, in tournaments at Sleepy Ridge and on their home green.

The first of the two, on April 4, pitted the golfers against Richfield and Juab. Carbon managed 214 points overall at the tournament with Laini Davis leading with 61 Carbon points followed by Jordan Bianco, 59, Sam King, 48, and Gwyn Kardelis, 46.

Then, on April 6, Carbon again found itself on the low side of points. The Basin Cup, hosted annually and rotated between participating schools, put Carbon against Uintah and Spanish Fork. Uintah took the cup with 274 while Carbon managed 199.

Davis again led her team, this time putting up 54. Kardelis managed 53 while King had 48. Bianco rounded out the scoring with 44.

“We laid down at Sleepy,” shared coach Kenji Otani. “We should have challenged more.”

“Sometimes, it is just one of those days,” he said in regards to the Basin Cup. “The girls didn’t quit though and they fought for every point, which shows definite character.” 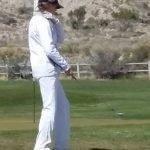 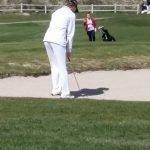 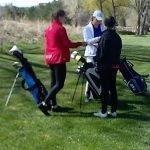 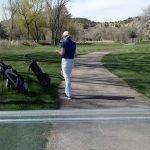 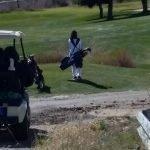 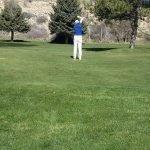 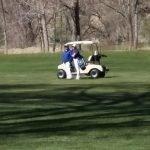 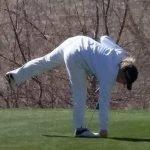