Carbon High faced North Sanpete Thursday afternoon for the second time this season. Determined not to be defeated again, the Dinos played hard, scoring the first goal of the game.

Unfortunately, Carbon once again fell, but this time it was a slimmer margin. The final score was 3-2.

A penalty kick for North Sanpete in the second half put the team ahead for a win.

Carbon is ranked fourth in Region 12 play, trailing behind Richfield who is in third.

The Dinos will play Richfield next Thursday at home. The game will start at 4 p.m. at the USU Eastern field. 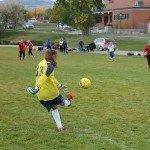 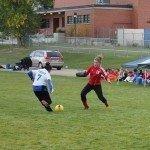 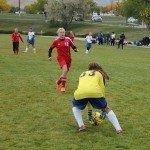 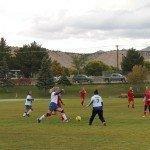 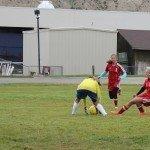 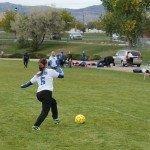 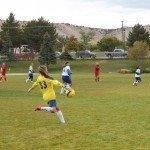 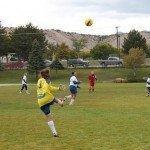 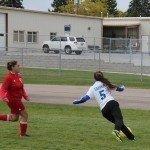 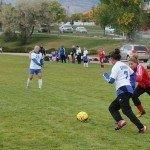 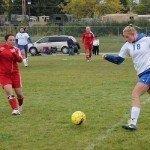 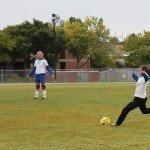 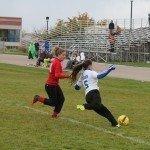 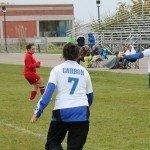 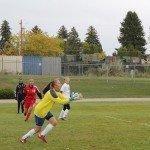 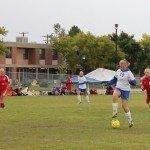 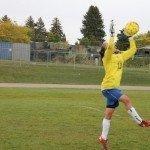