The Carbon Lady Dinos traveled to take on the Juab Wasps on Tuesday. In the first minutes the Wasps game out with a goal. Grace Broadbear followed to give the Dinos hope as she scored a goal, tying the score going into halftime.

In the second half, Elley Cowdell came to the rescue on a penalty kick, giving the Dinos the winning goal. Kelsey Sorenson had 42 saves for the Dinos. The Dinos secured the 2-1 region win.

The Dinos will look to secure their second win as they host to North Sanpete on Thursday. 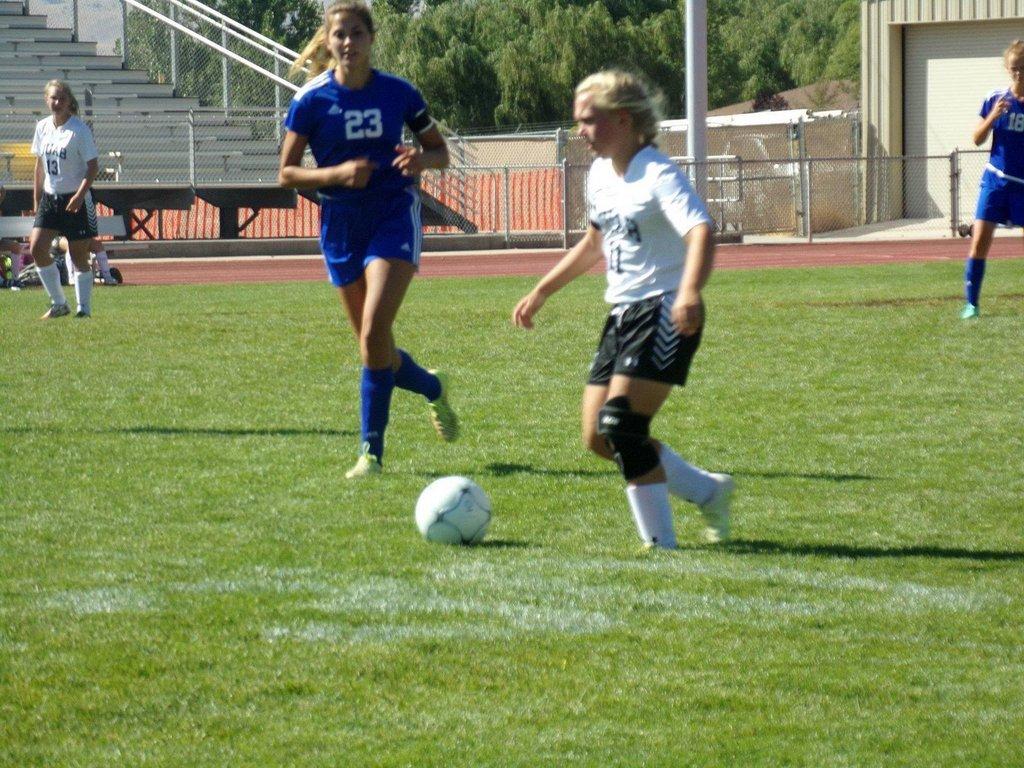 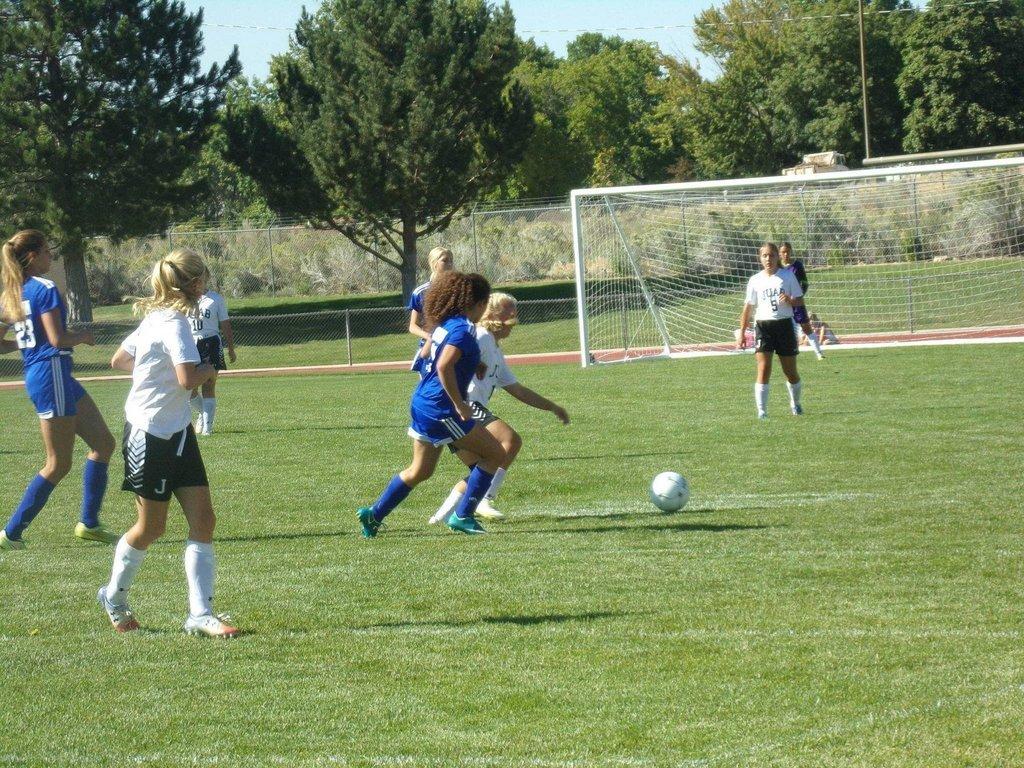 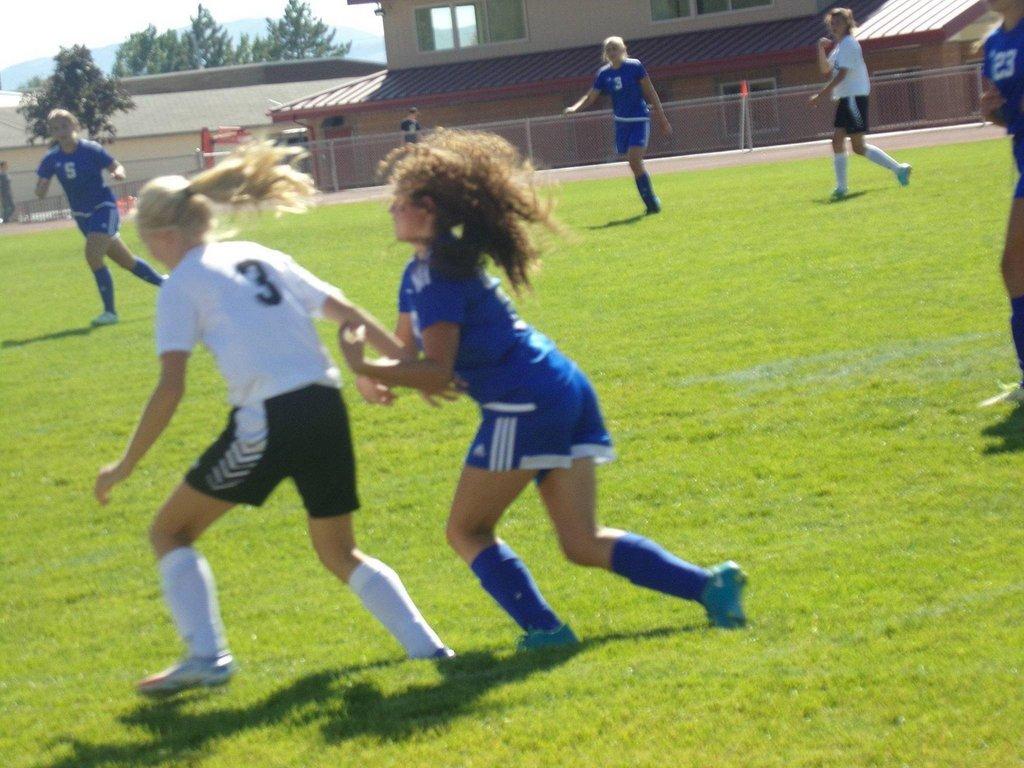 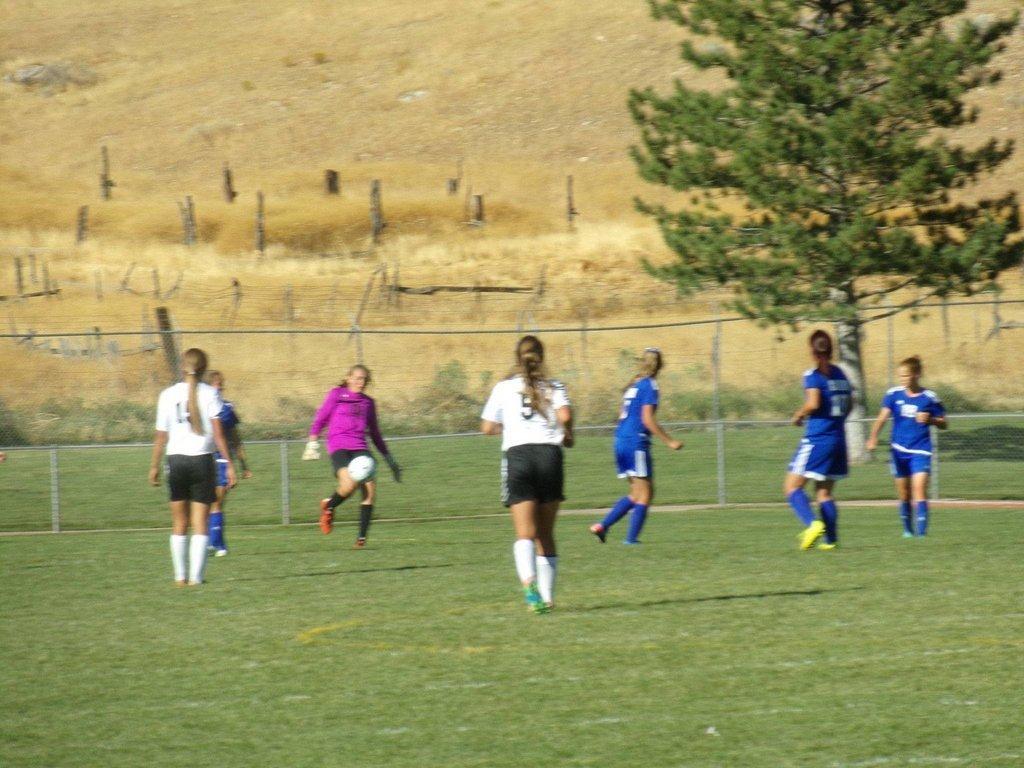 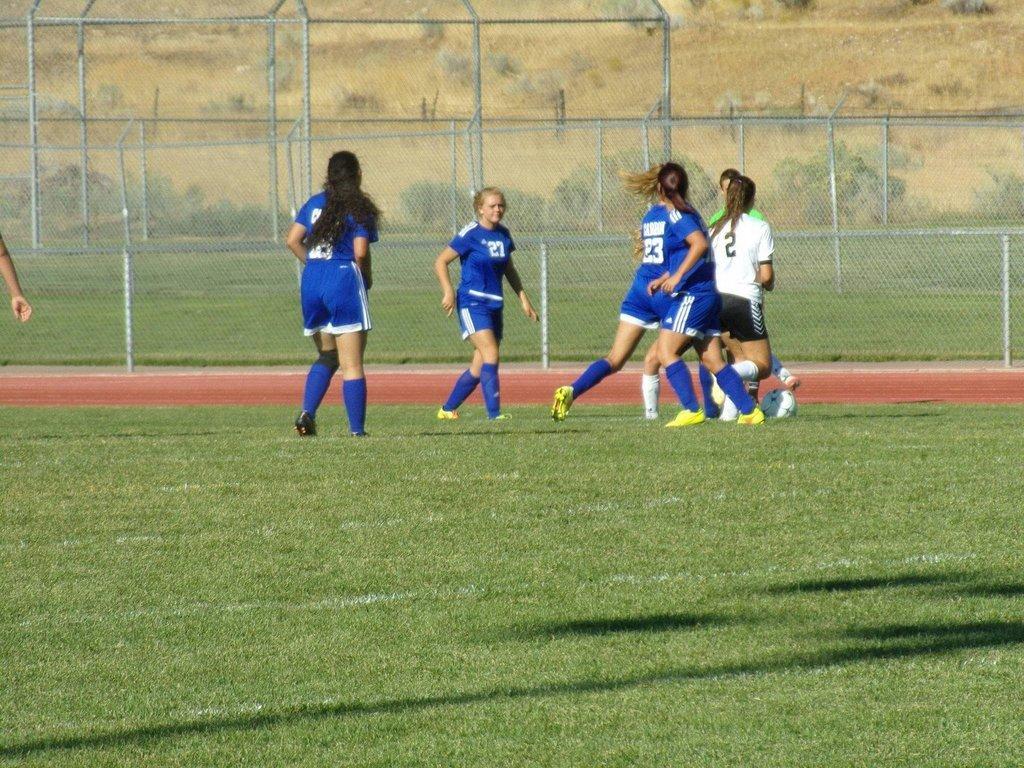 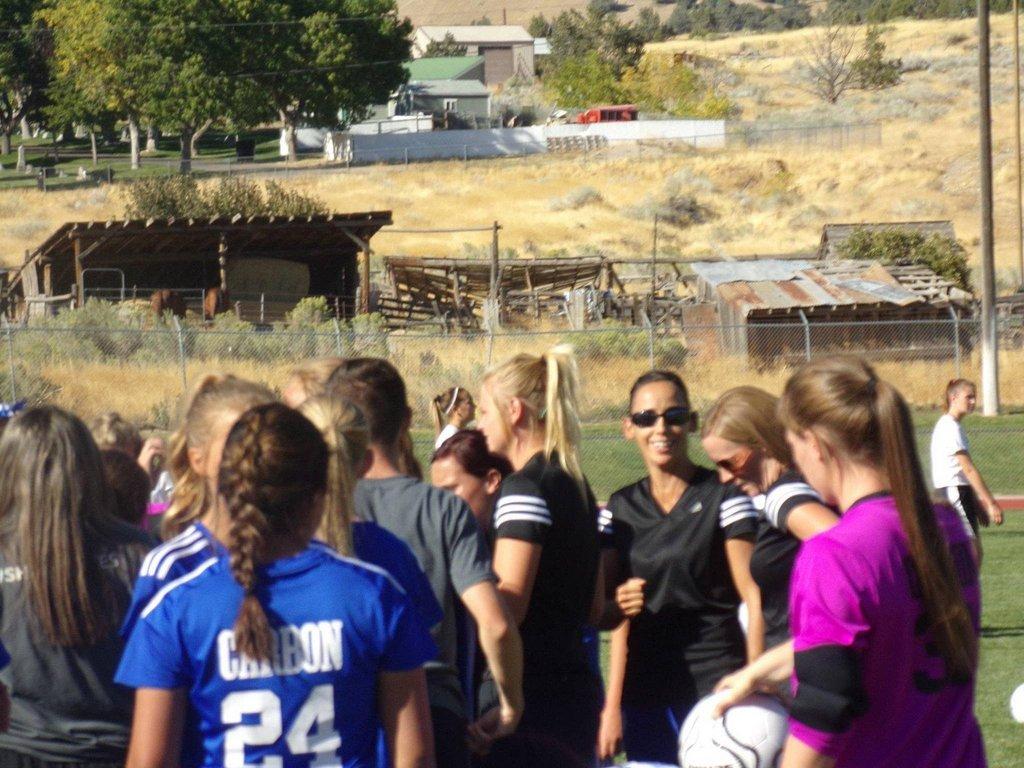 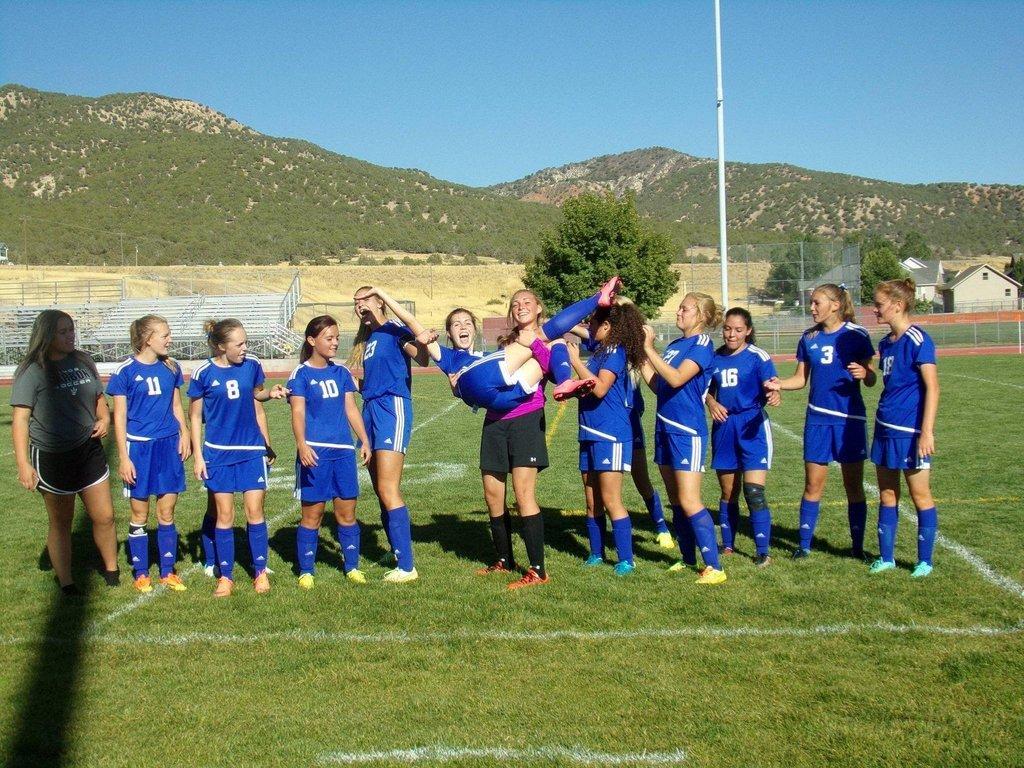 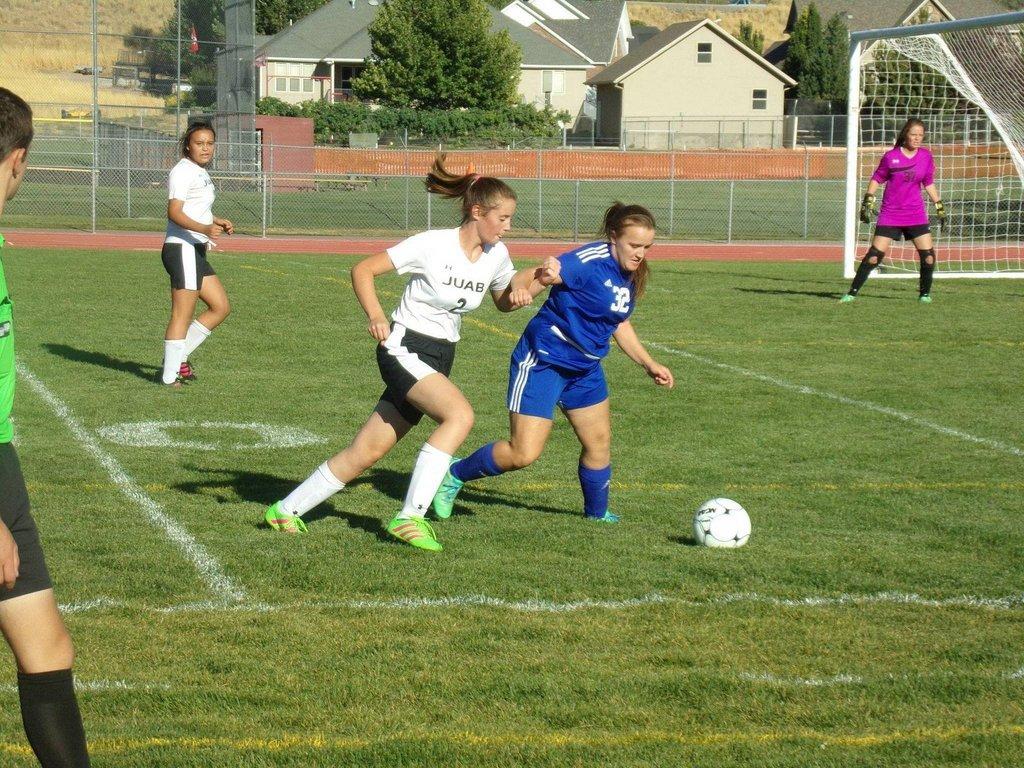 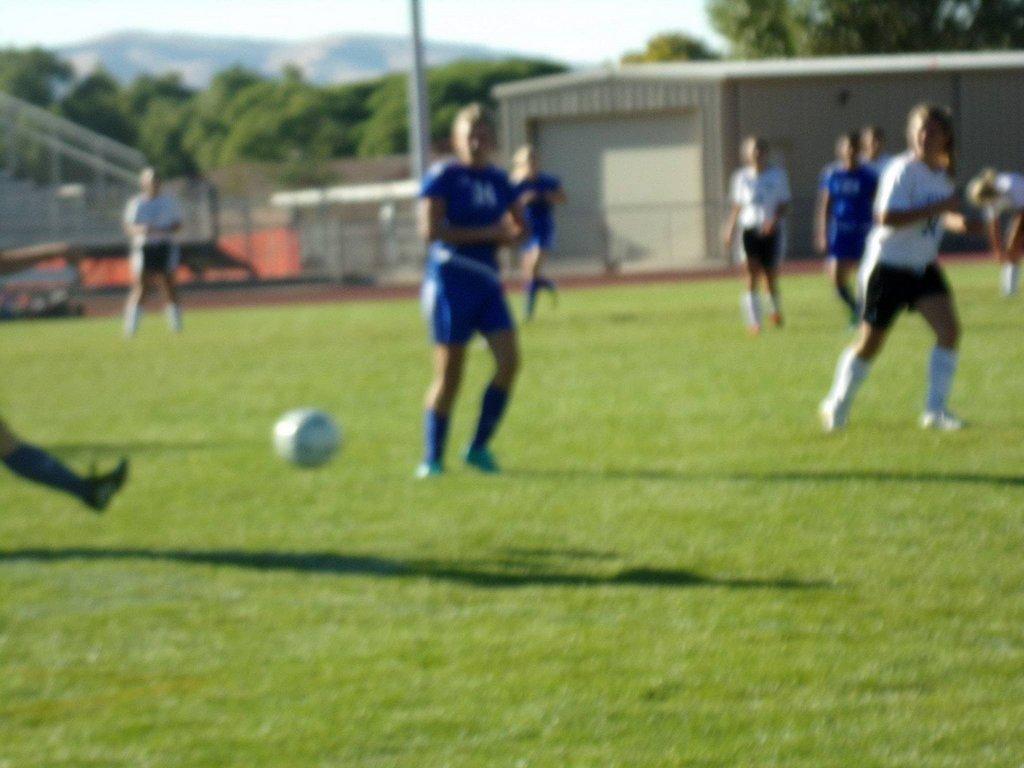 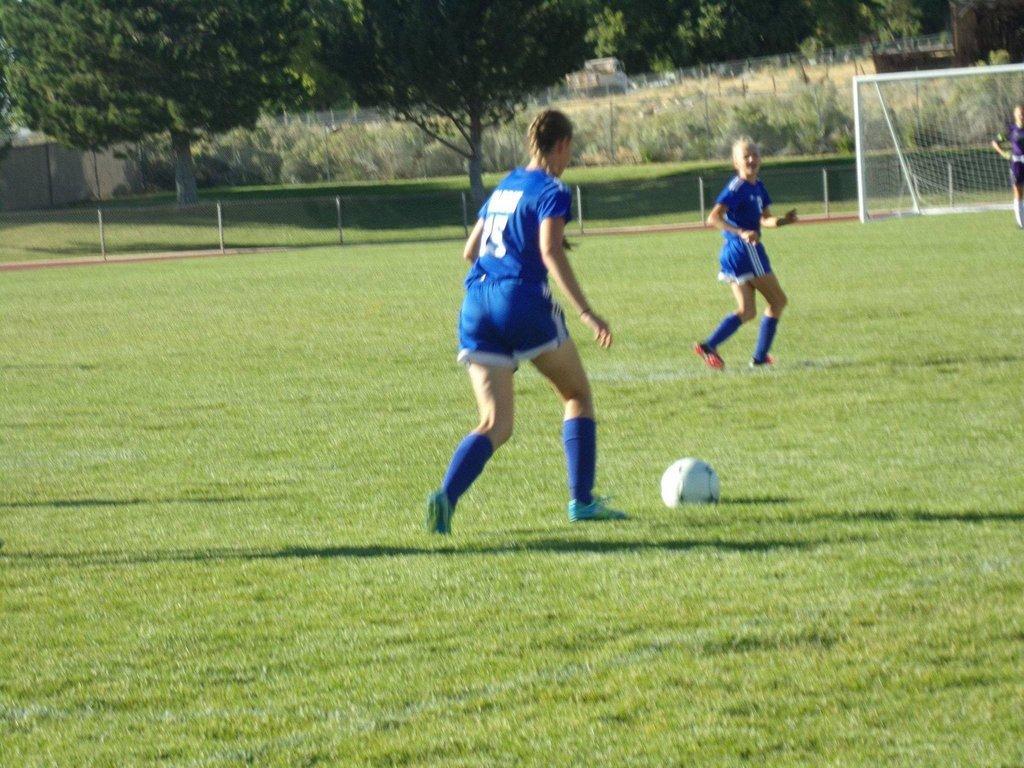 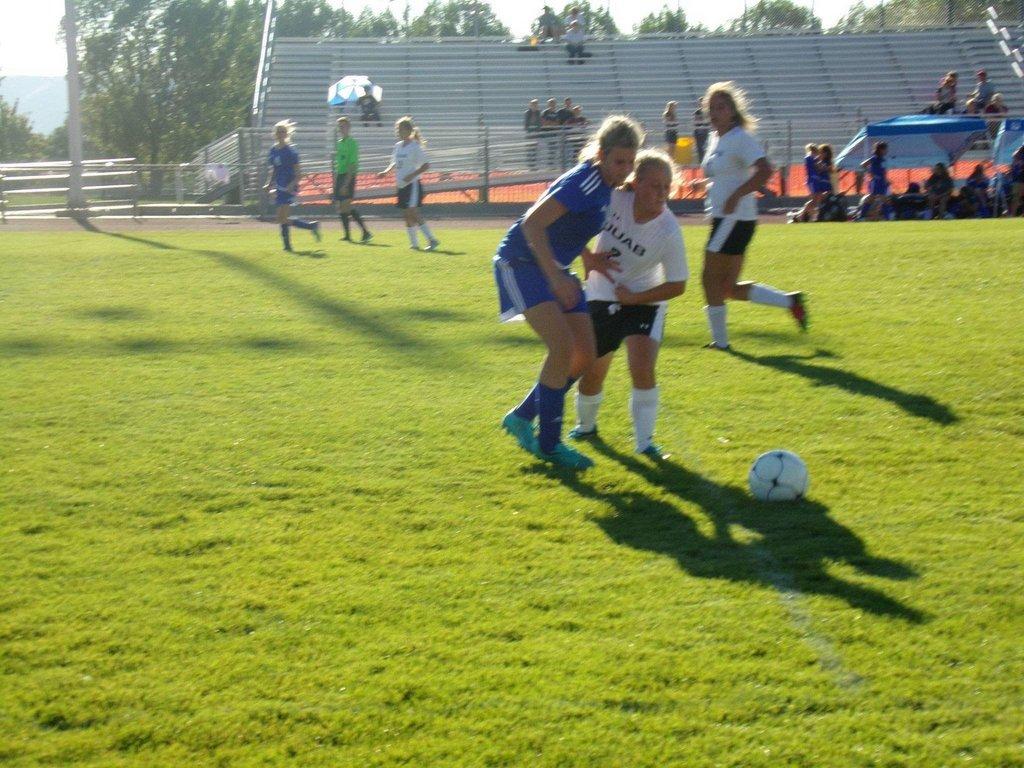 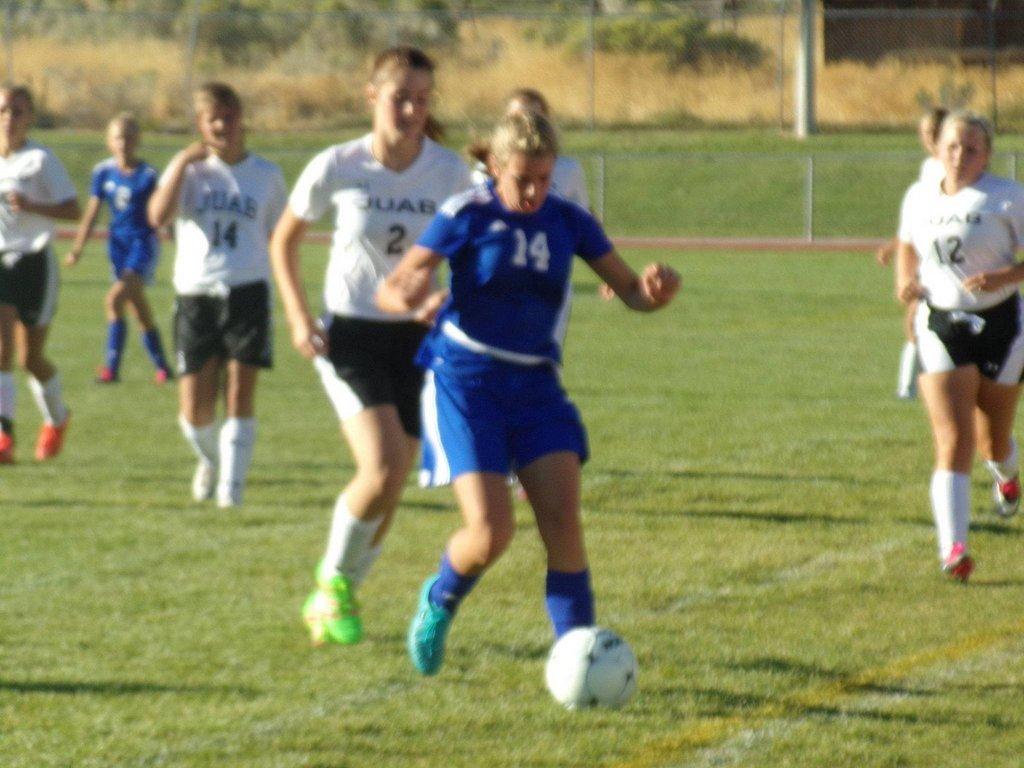