At the Carbon High School gymnasium on Tuesday, the Lady Dinos volleyball team faced off against the Juab Wasps. After taking the first (25-17) and the second (25-14), losing the third (23-25) and taking the fourth (25-17), the team landed another region victory.

“I thought they did well,” said head coach Christen Johnson. “They were able to pull it out in the fourth.”

Johnson also praised several members including Sara Morely with 27 kills and 22 digs, Jordan Scoggins with 12 kills and 16 digs, and Mallorie Bradley with 46 assists and five aces. Giulia Malzicini finished the game with seven kills and five aces while Brecklyn Frame ended with 31 digs.

The Lady Dinos next will travel to North Sanpete High School to face off against the Hawks on Thursday.

“It’s going to be a good test for my girls,” Johnson said. 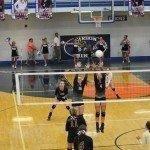 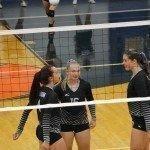 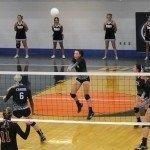 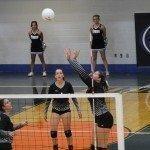 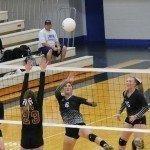 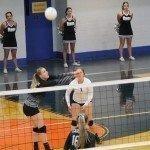 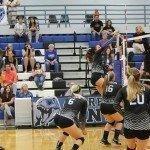 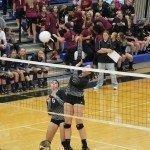 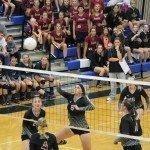 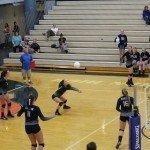 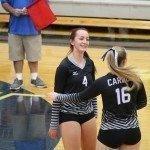 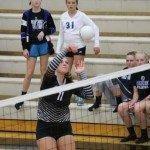