For the first time in Basin Cup history, the Carbon High Lady Dinos golf team secured the trophy with a one-point win over Uintah.

The Basin Girls Spring Invitational is a traveling tournament between Carbon, Uintah and Delta. It is an 18-hole match, which Carbon had the honor of hosting on Thursday. Although Delta was unable to attend, both Carbon and Uintah played a strong, highly-contested match.

Carbon posted a team score of 279 points to Uintah’s 278. Katie Felice took medalist honors with 81 points. Hailey Kirkwood made 68 to take the fifth place medal. Braxton Gibson scored 66 points and Kaycee Gilson finished with 64 to round out the top four. Taylor Hammack and Kaydee Gilson also had strong showings at the event.

This is the first time in the three-year history of the tournament that Carbon has won.

“It was a good win,” stated Carbon coach Kenji Otani. “I’m very proud of my girls and how they played against a very tough Uintah team.”

The Lady Dinos junior varsity team also competed in the tournament. Although the JV scores were not figured in to the team total, the young squad had the opportunity to compete in the 18-hole event. For many of these girls, this was their first ever competitive match.

Playing against one another, scores were tallied for the jv team and Lexi Garcia finished in first place followed by Keely Marquez in second. Laini Davis, Destiny Basso and Aajah Breinholt rounded out the jv roster.

Carbon will travel to North Sanpete on April 16 to compete in a nine-hole match. The team will then visit Spanish Fork on April 17 to play 18. 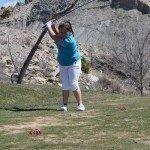 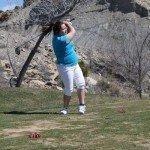 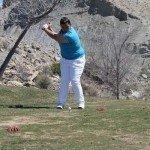 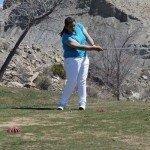 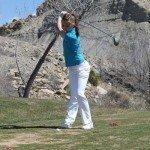 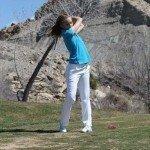 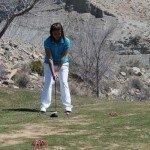 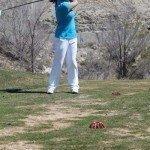 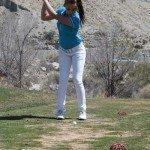 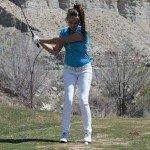 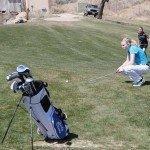 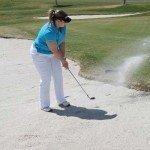 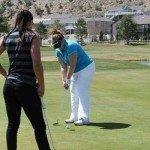 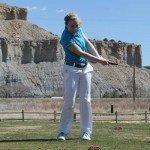 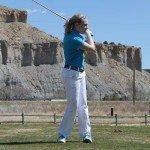 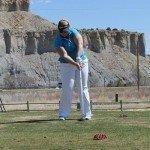 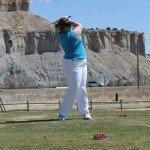 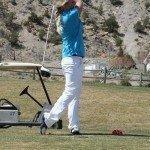 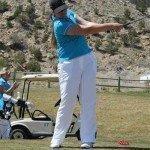 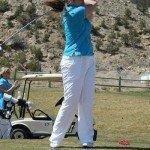 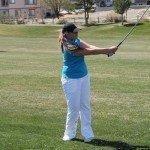 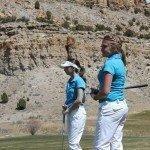 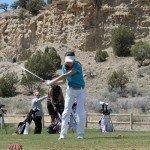 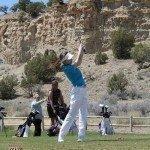 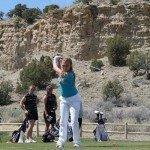 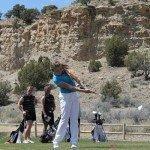 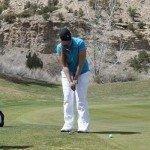 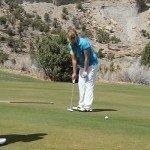