During their first region game of the season, the Carbon High Lady Dinos faced off against Richfield High School at a home matchup on Tuesday. After losing the first game to the Wildcats 23-25, the Lady Dinos took the next three games (25-16, 25-15, 25-20), leading them to a victory over Richfield.

“We started a little slow,” explained head coach Christen Johnson. “I think the girls were a little nervous.”

Besides the slow start, the coach said the team worked its way to an eventual victory with several players standing out. Johnson praised Brecklyn Frame for her passes as well as Sara Morely and Giulia Malzicini for 19 and 12 kills, respectively.

“We appreciate them coming out and supporting us,” Johnson expressed in regards to the Carbon County public.

The Lady Dinos next plan to travel to Canyon View High School to face off against the Falcons on Thursday. 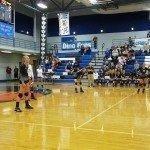 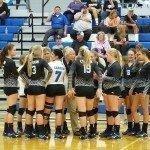 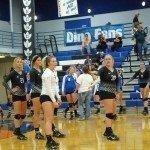 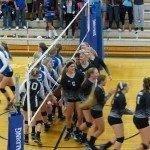 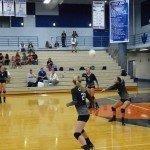 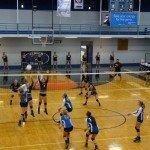 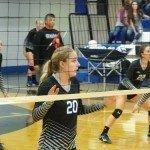 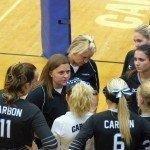 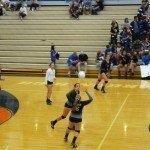 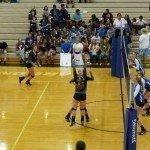 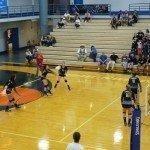 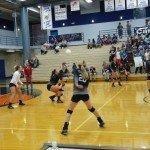 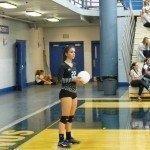