Hosting the Juab Wasps on Friday, the Carbon Lady Dinos gave up the region match after fighting the Wasps and falling 8-2.

Neither team scored until the fourth inning, where Juab blew past Carbon to score a total of six times. Both teams scored two runs in the sixth, taking the overall score to 8-2.

Carbon will next travel to Richfield on Tuesday, looking for their next victory against the Wildcats. 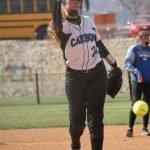 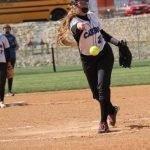 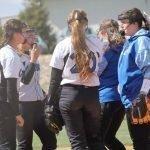 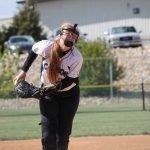 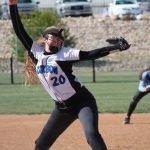 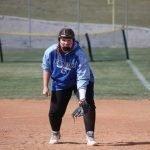 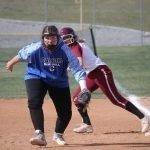 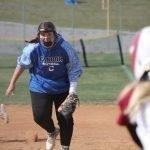 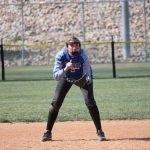 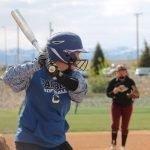 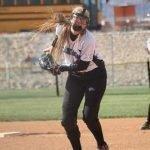 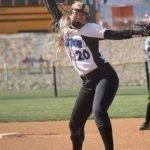