Carbon fought against Payson and the rain on Thursday for their last soccer game of Region 12 play. Both teams ended the first half with no goals, but many shots on goal. The same was true for the second half. The teams entered overtime at 0-0. Payson was finally able to put the ball in the goal, ending overtime at 1-0 for the win.

In spirit of the last game of the season, Carbon honored its senior players during halftime. The coaches praised each girl for their dedication and hard work throughout the season.

The Lady Dinos ended the season with one win against Richfield in September. 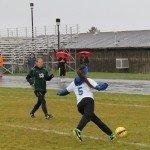 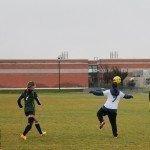 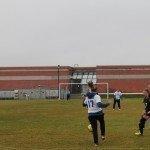 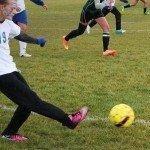 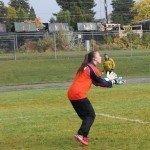 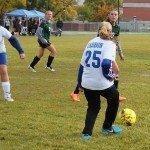 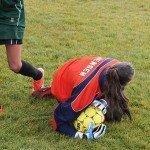 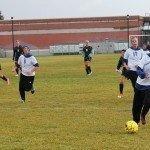 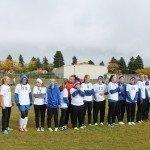 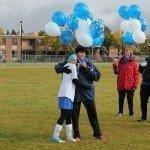 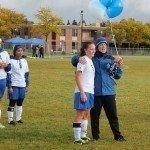 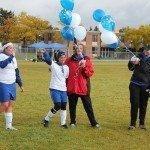 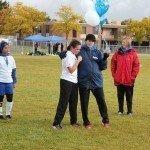 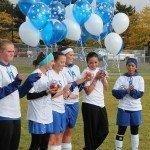 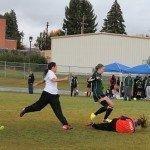 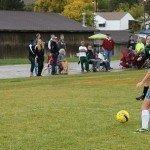 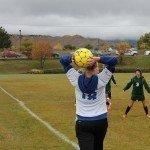 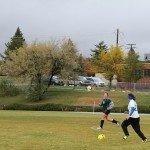