The Carbon girl’s soccer team battled at home for the second time this week on Thursday against Stansbury. Although the final score was 7-0 for Stansbury, the Dinos were provided great practice playing against the team. The defense was put to the test and proved solid after the goalie blocked many more shots on goal than the seven that actually made it in.

The game against Stansbury was the last non-region match for Carbon before the Region 12 season kicks off next Tuesday. The season opener will be on Tuesday at 4 p.m. against North Sanpete at the USU Eastern soccer field.

Check out more photos from the game below. 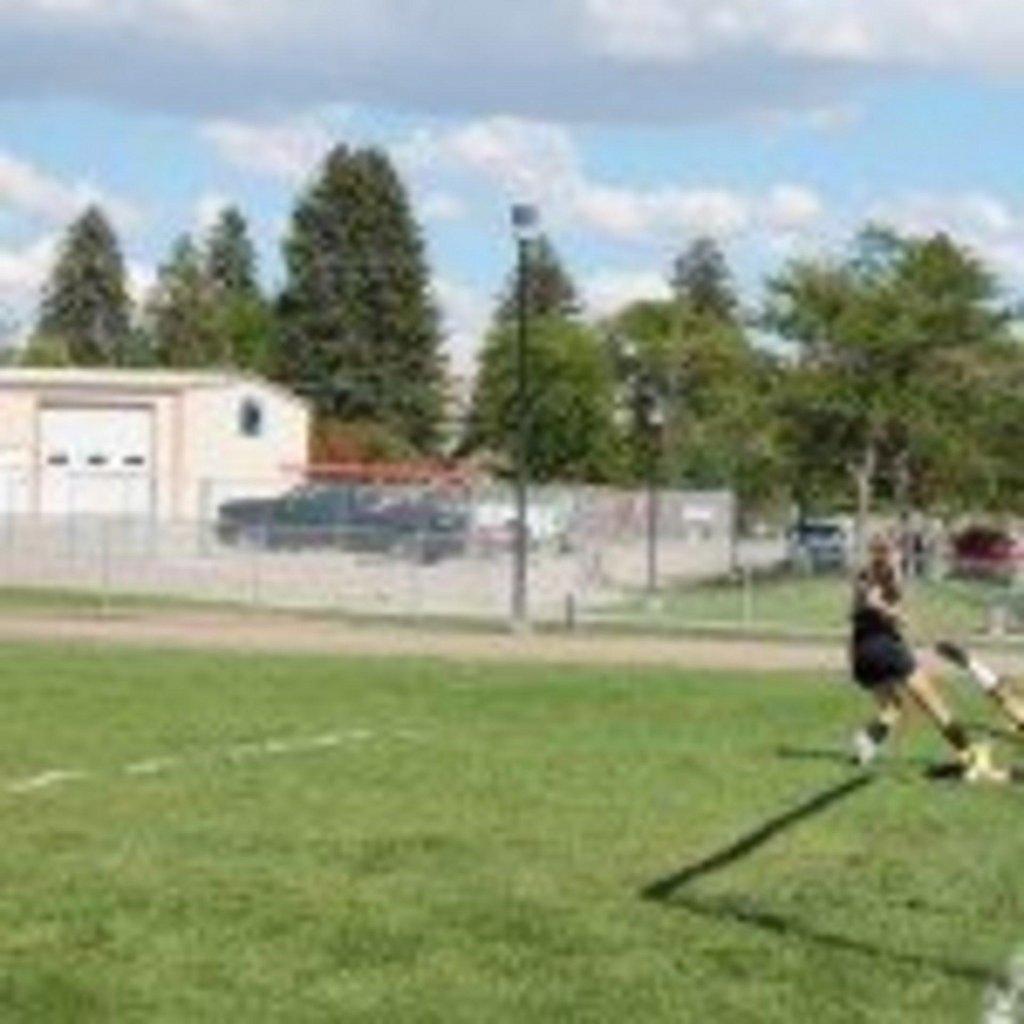 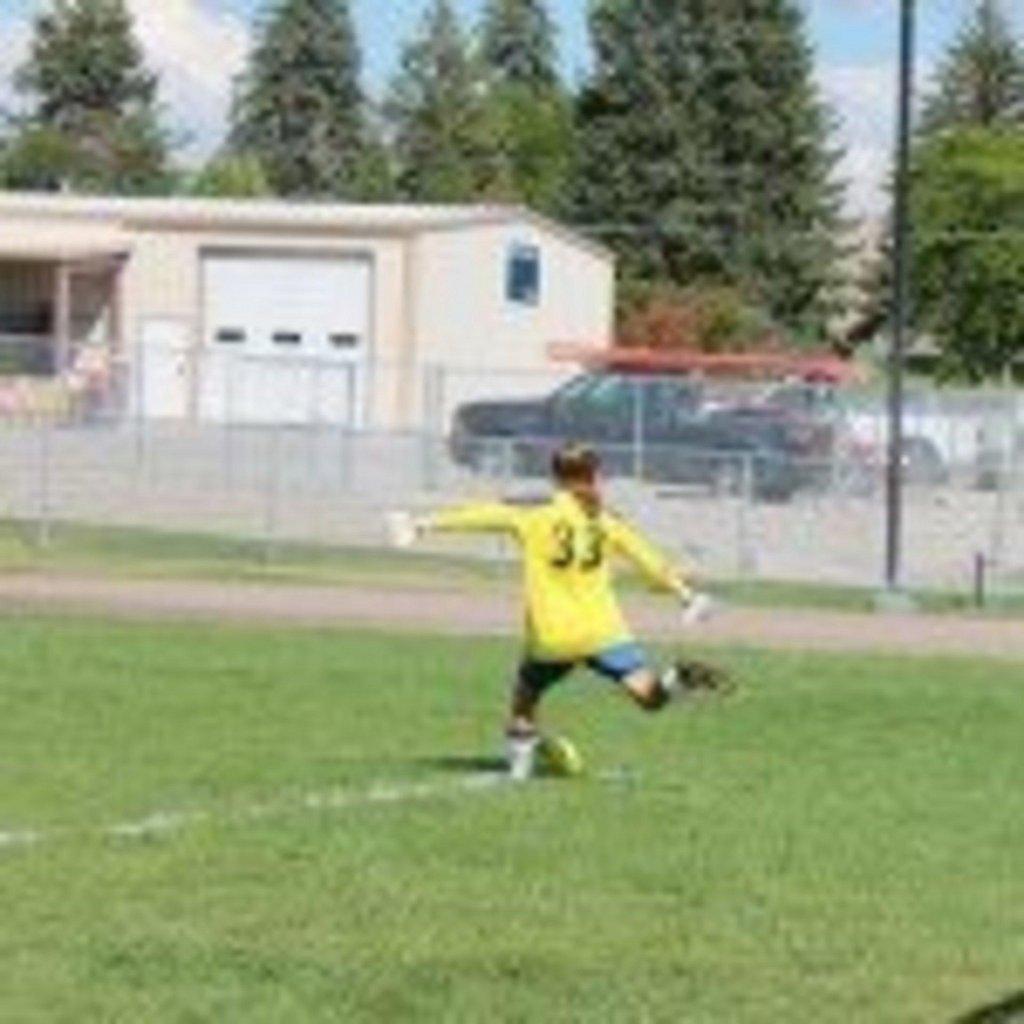 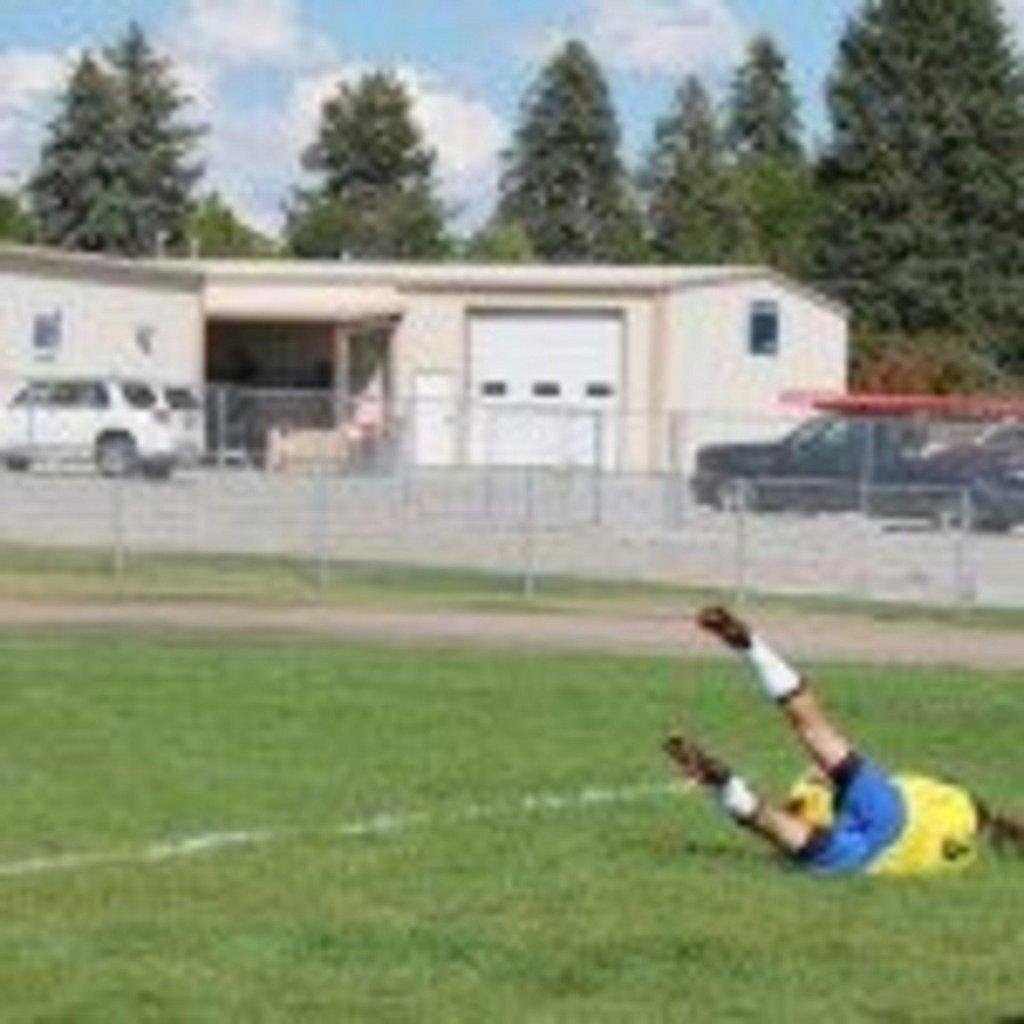 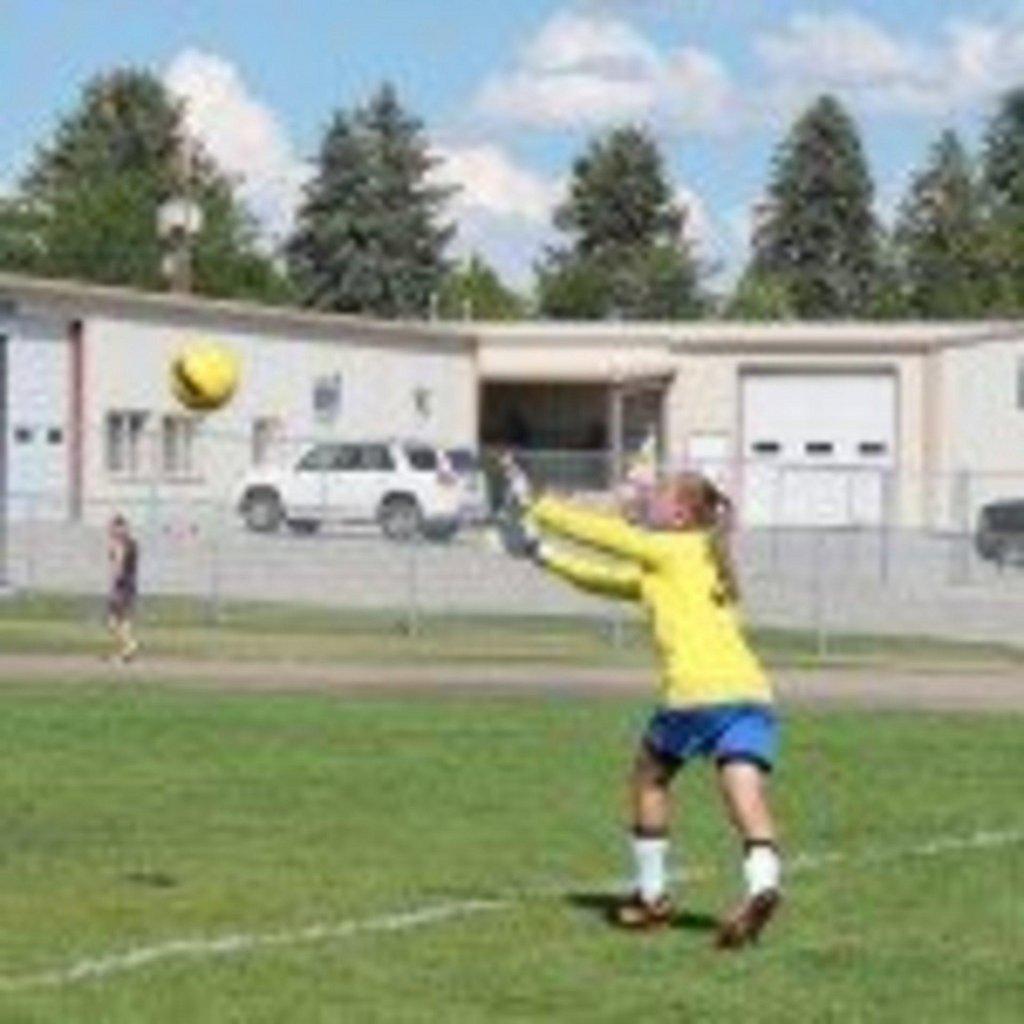 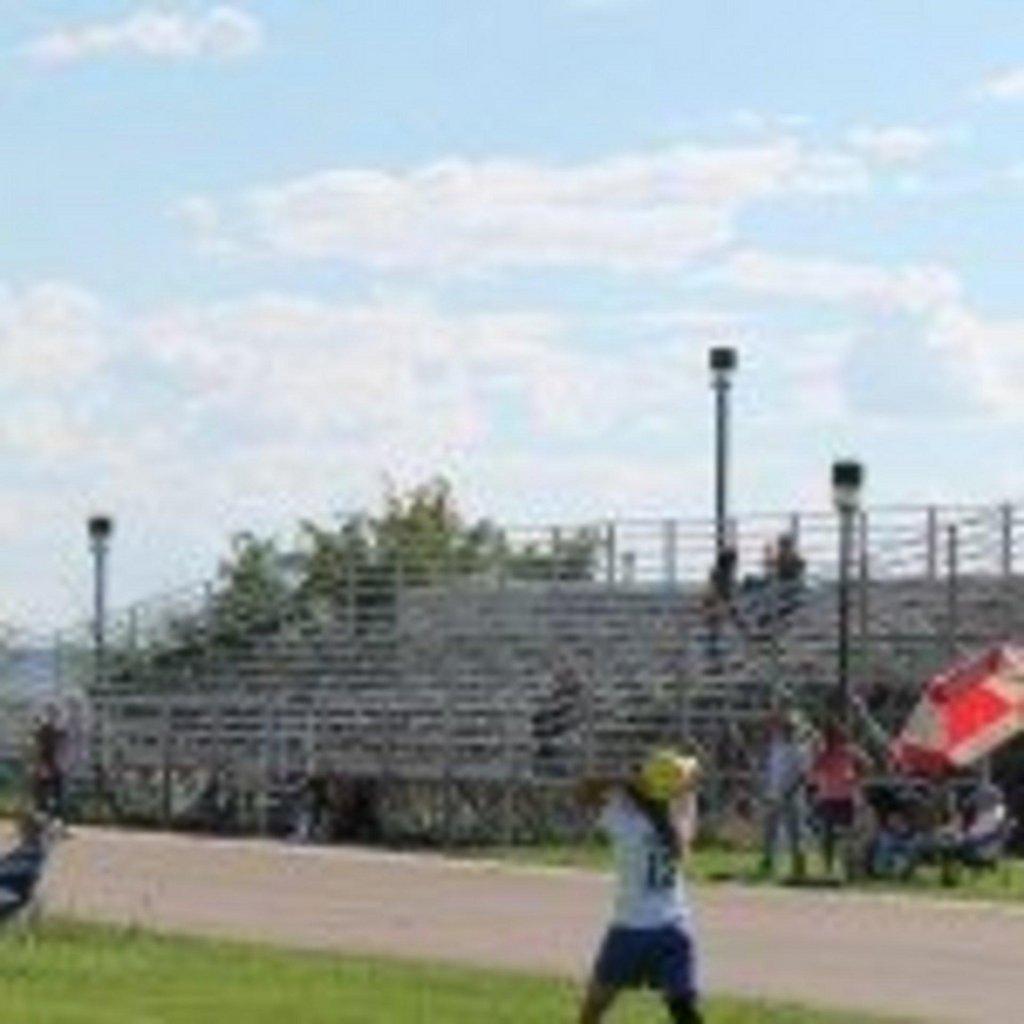 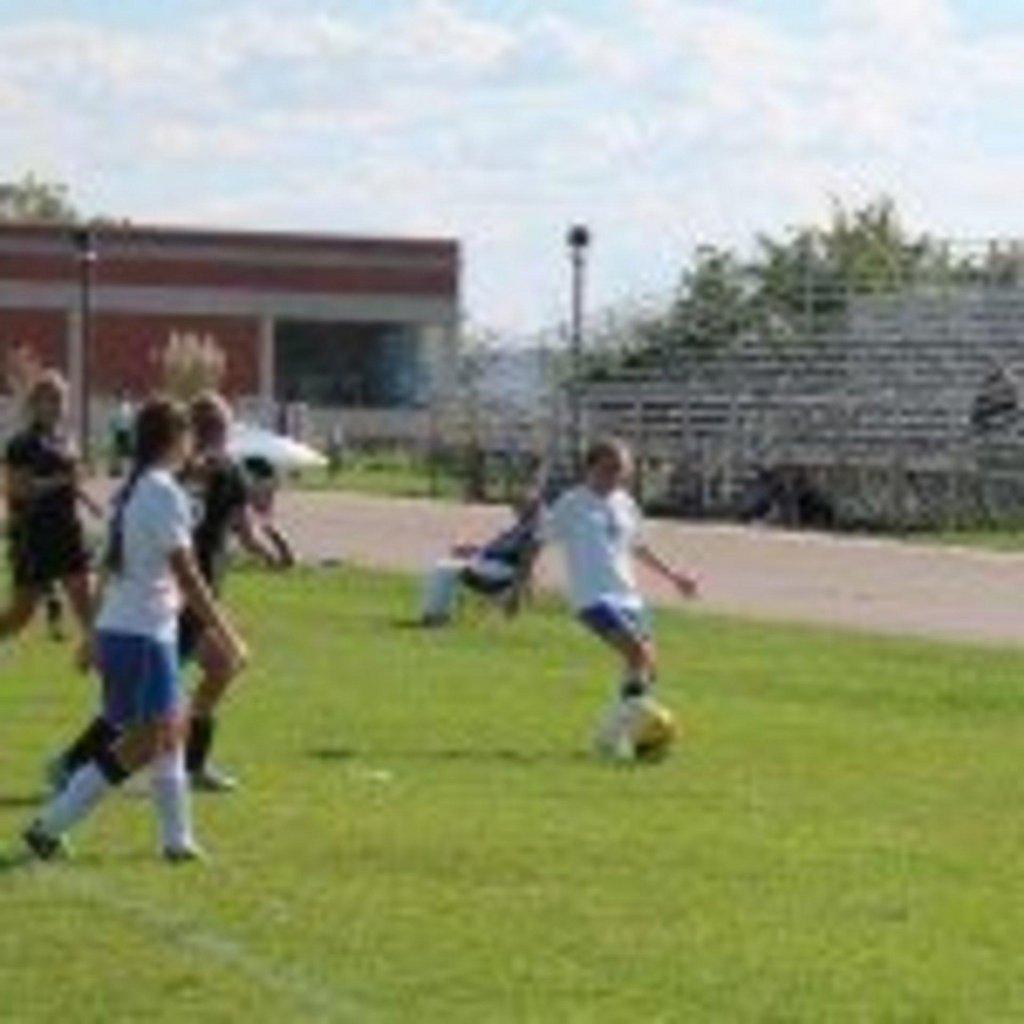 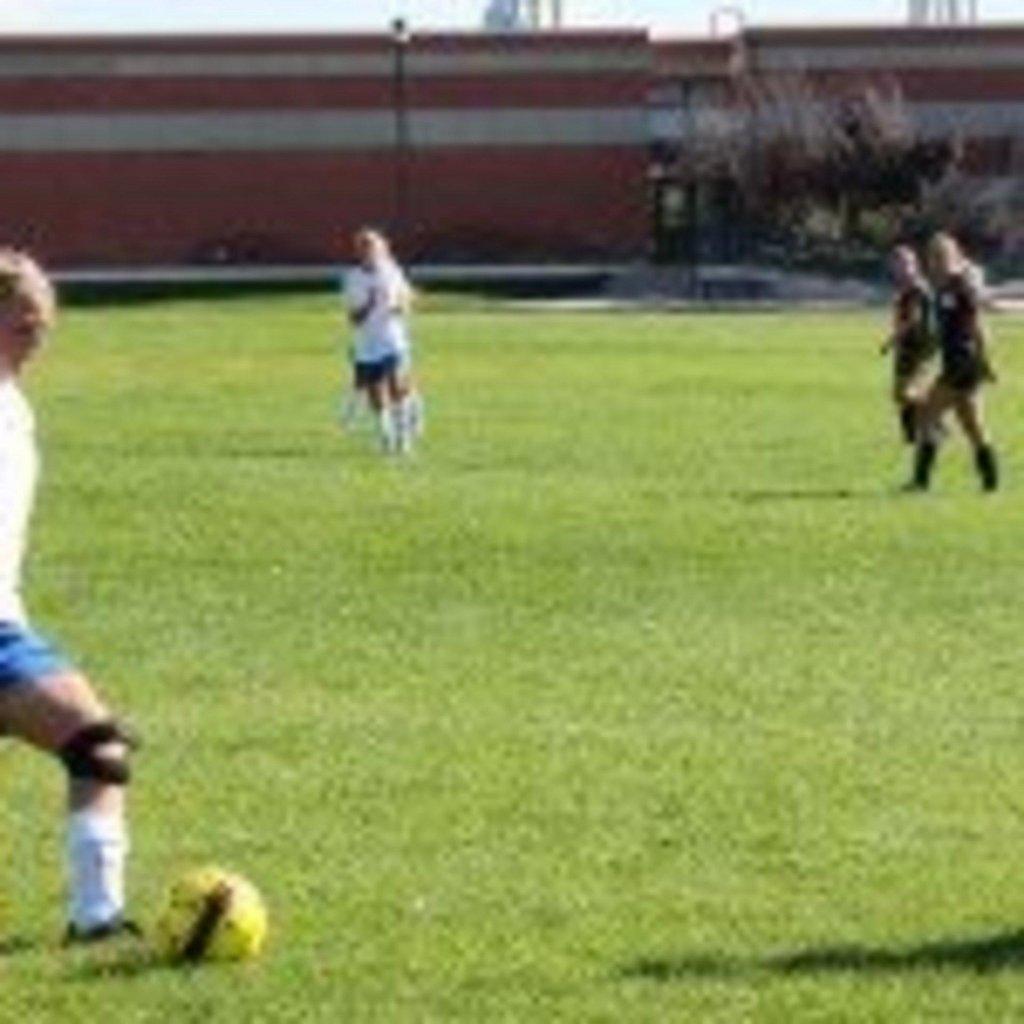 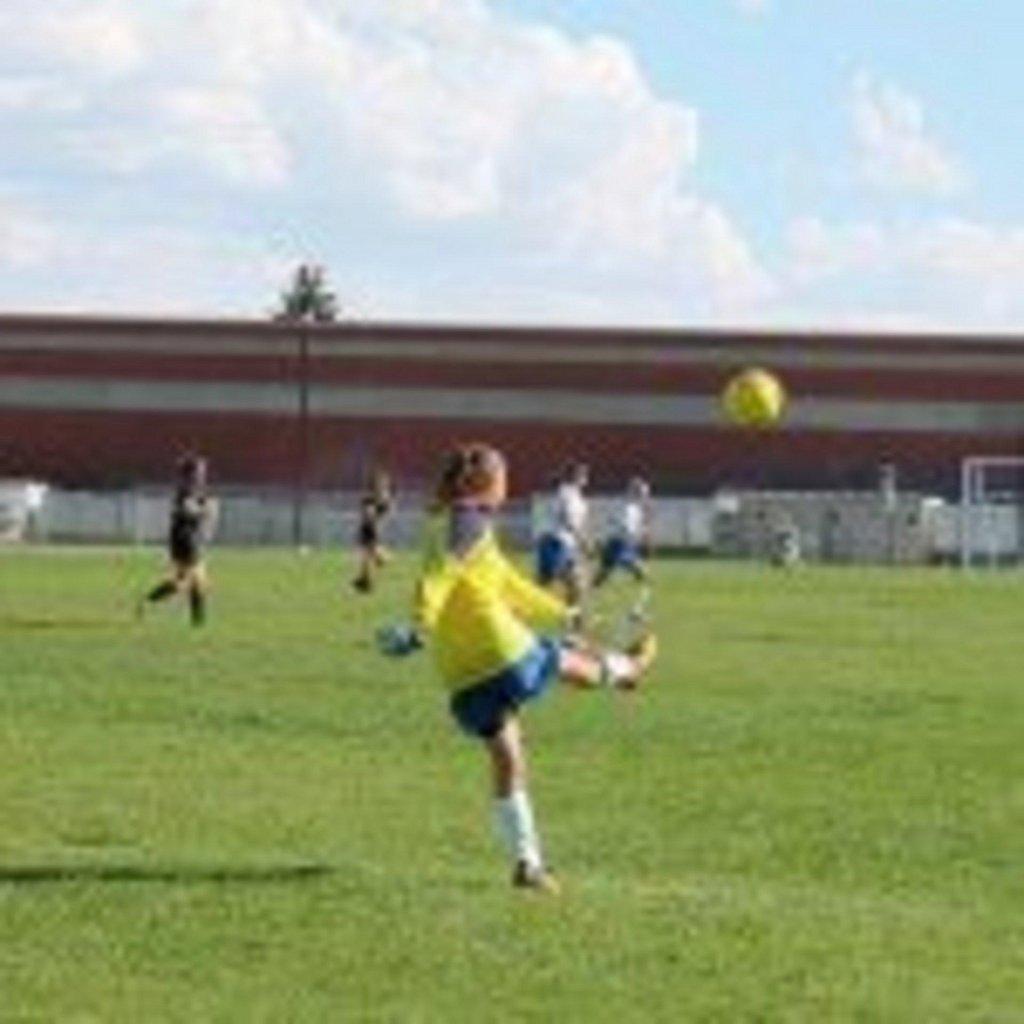 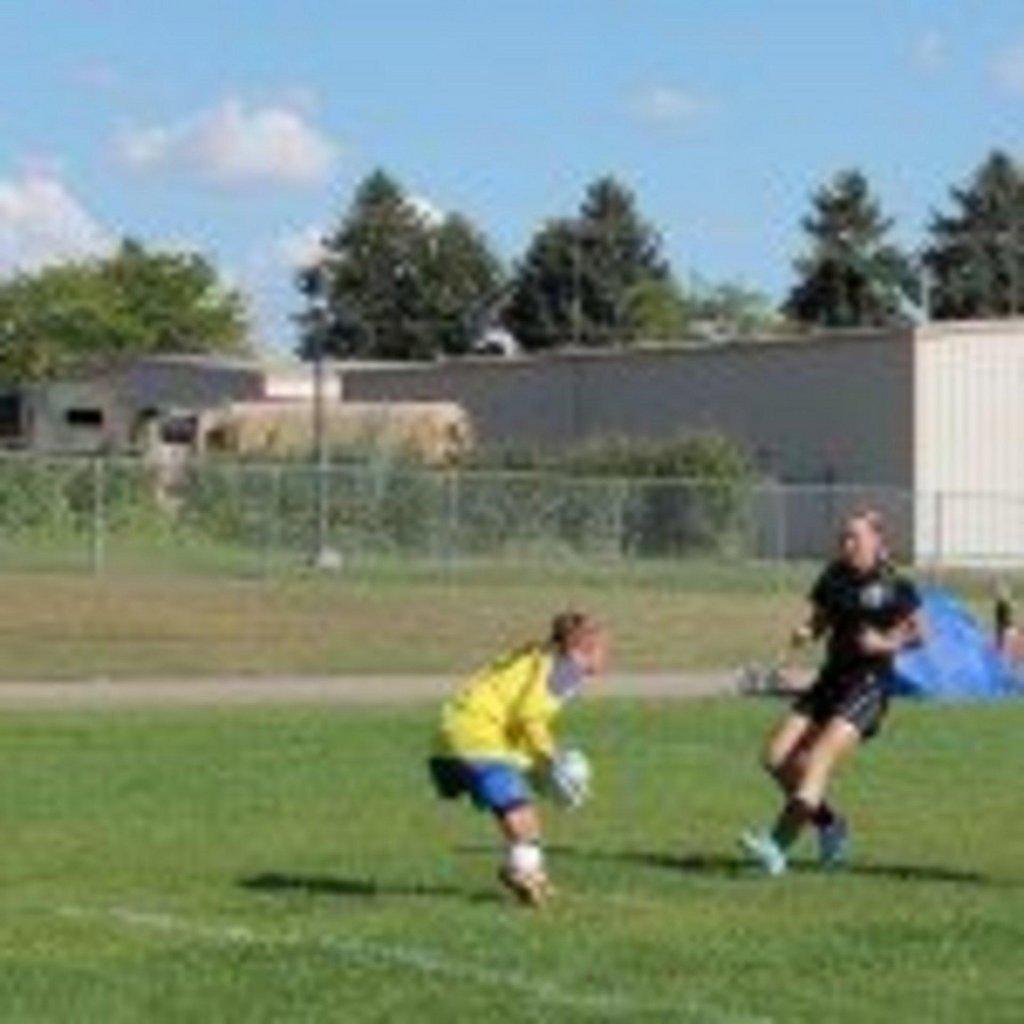