Carbon High battled against Richfield on the soccer field Tuesday afternoon. Both teams scored early in the first half, tying them and 1-1. By the end of the game, each team had scored one more goal, leaving a tie of 2-2. Katie Basinger scored both goals for Carbon.

The game went into overtime where neither team scored. The referees called the game a tie at the end of the first overtime.

Carbon is currently in 4th place for region 12. The Lady Dinos will play Payson at the USU Eastern soccer field at 3:30 p.m. today. Come support the team at their last game of the season.

Check out more photos from the game below. 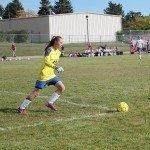 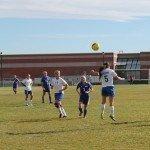 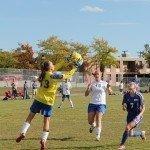 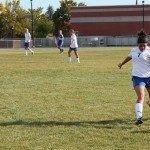 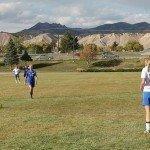 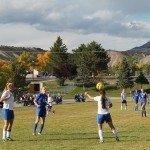 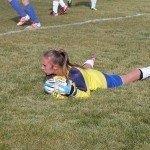 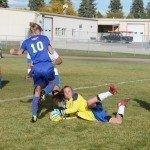