The Lady Dinos proved strong at their first home soccer game against Grantsville on Thursday. The team played earlier in the week against South Summit, losing 0-2. The loss left the team determined to win at home and set a standard for the rest of the season.

Early in the first half against Grantsville, a goal was scored by Carbon. A call by the referee however, declared the shot was made from off sides, thus revoking the momentary 1-0 Dino lead.

Carbon was not deflated however, even when Grantsville scored their first point of the game. The girls had many shots on goal and maintained control of the ball throughout the first half.

The Lady Dinos scored in the second half thanks to Katie Basinger. The goal tied the game resulting in overtime. Here, both teams scored once goal each, with Carbon’s goal coming from Basinger.

Finally, in double overtime, the Dinos shut down Grantsville with a penalty kick that resulted in a goal by Kylie Paige. The Dinos 3-2 win was well earned and will set a good pace for the team to maintain throughout the rest of the season. 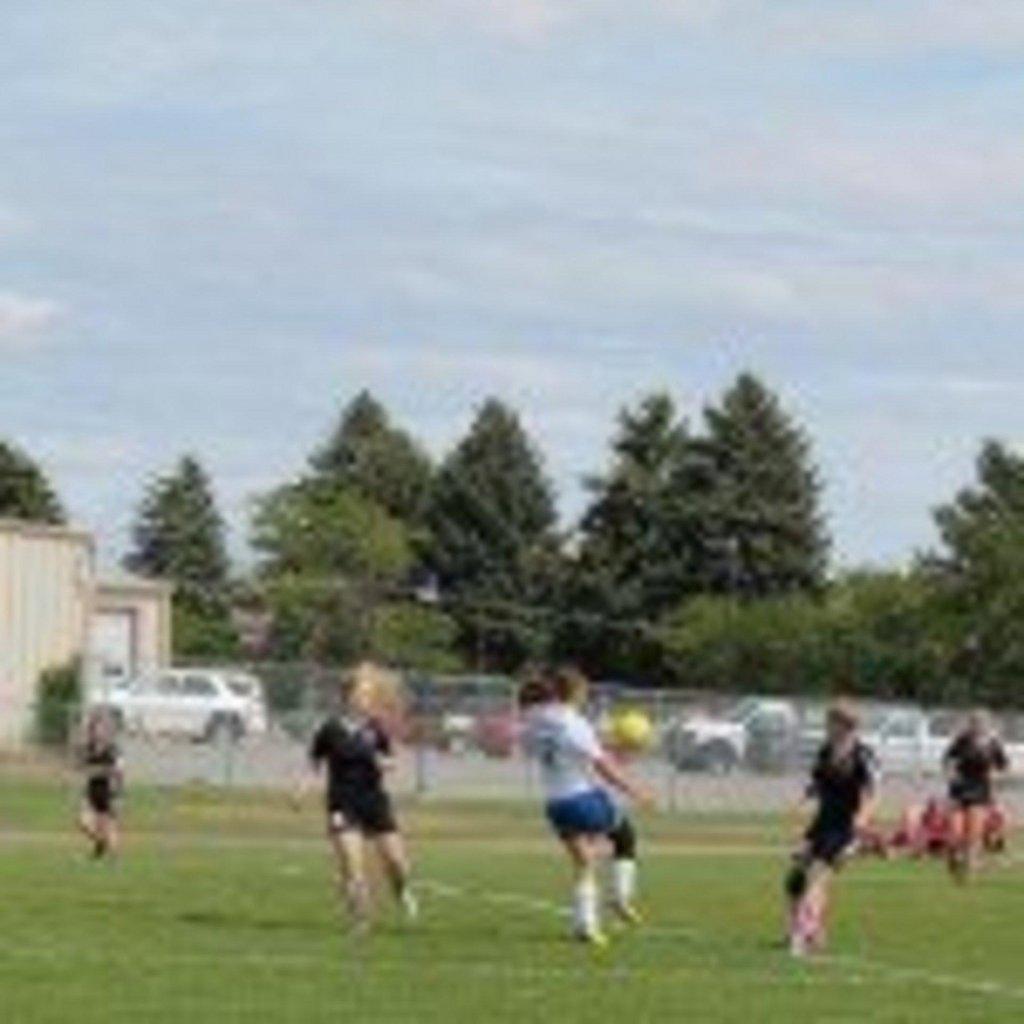 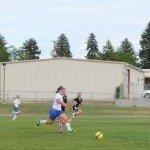 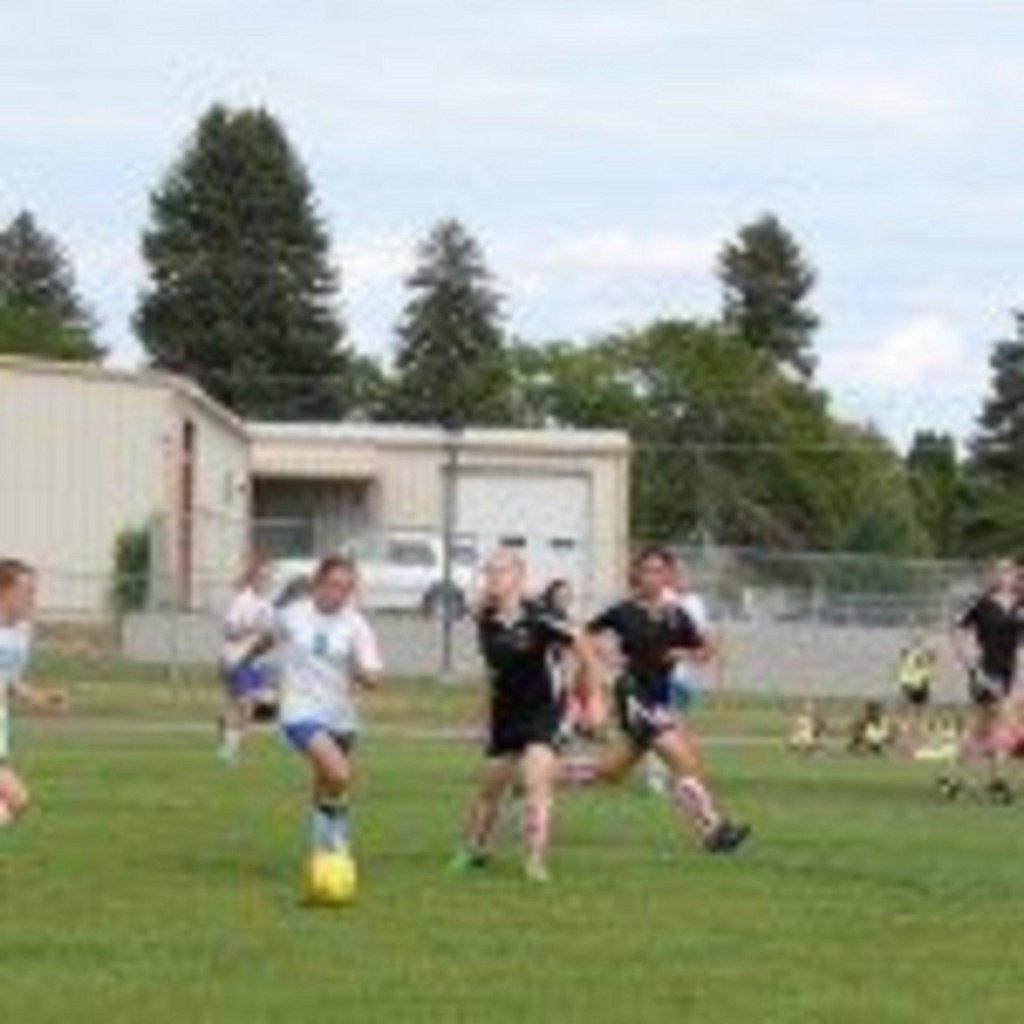 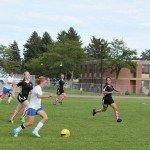 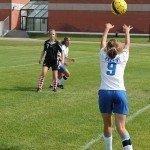 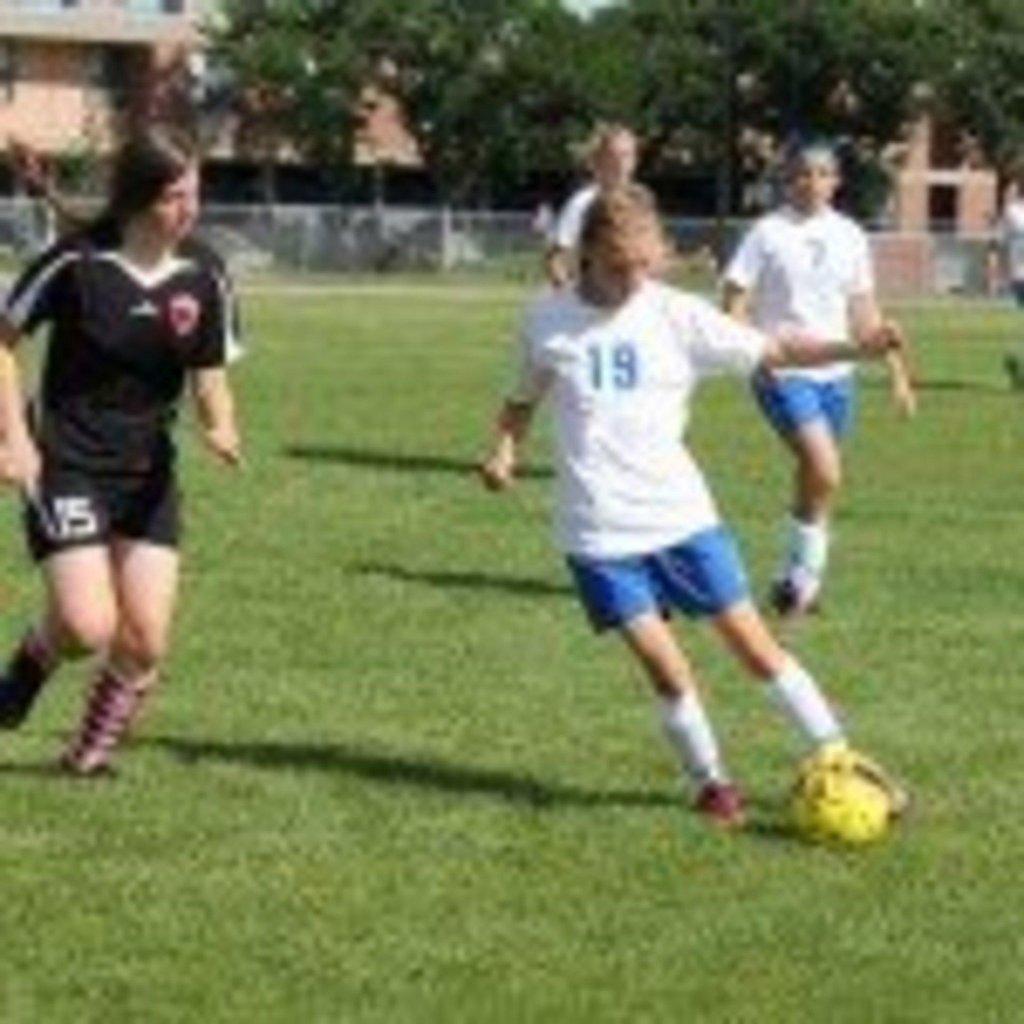 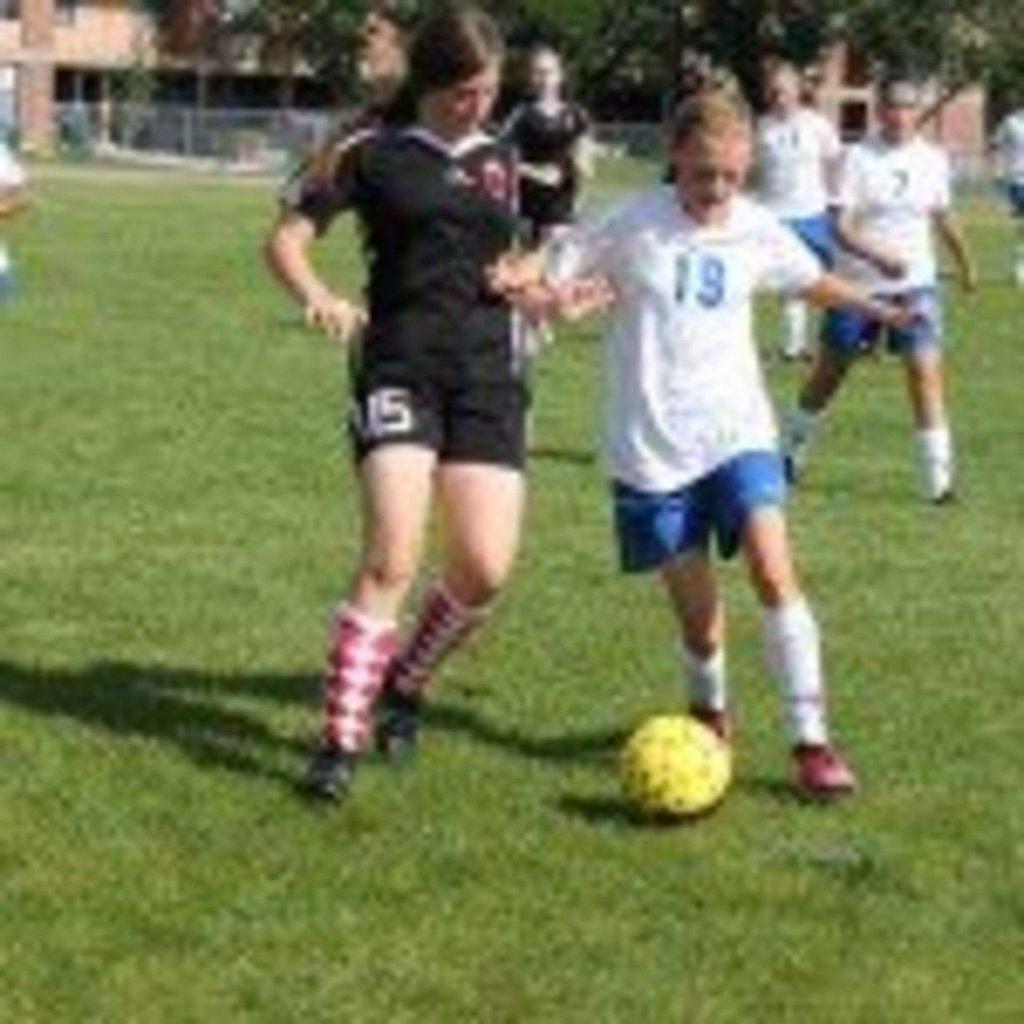 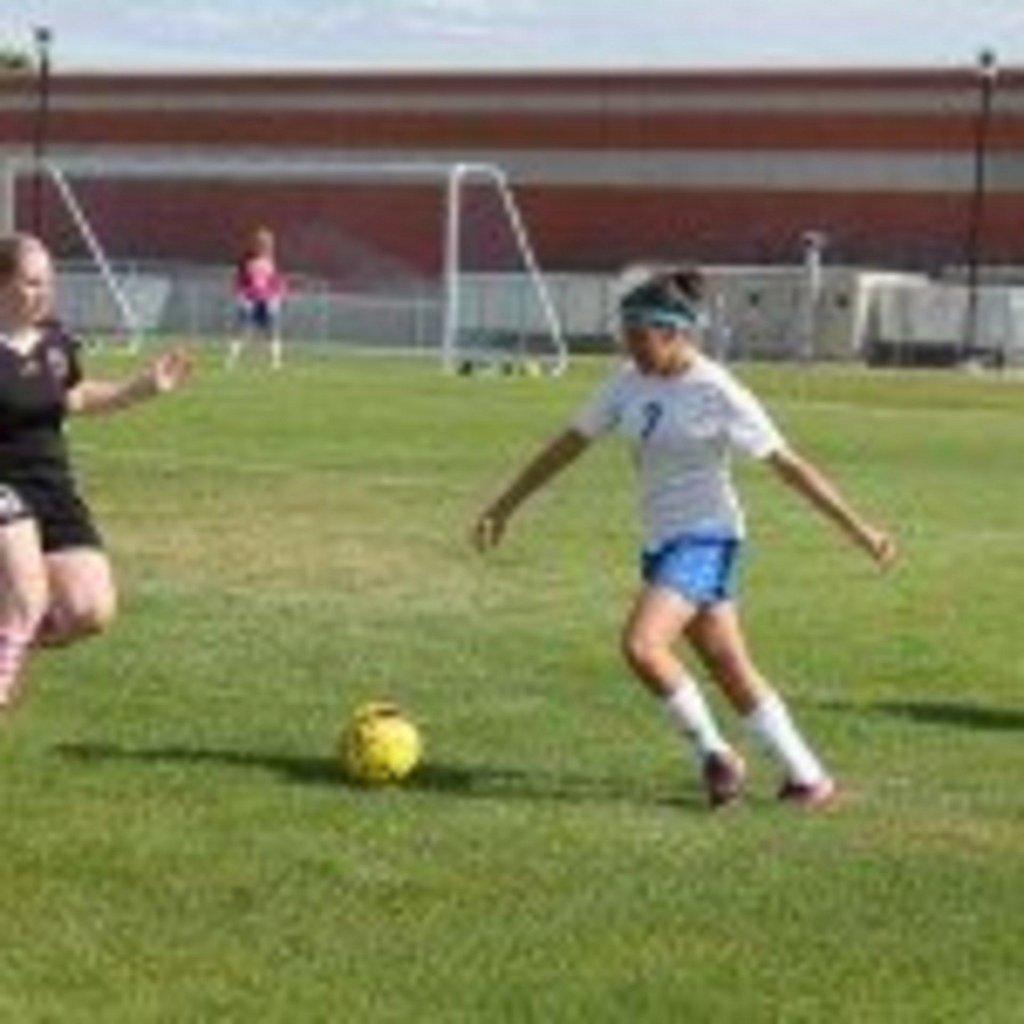 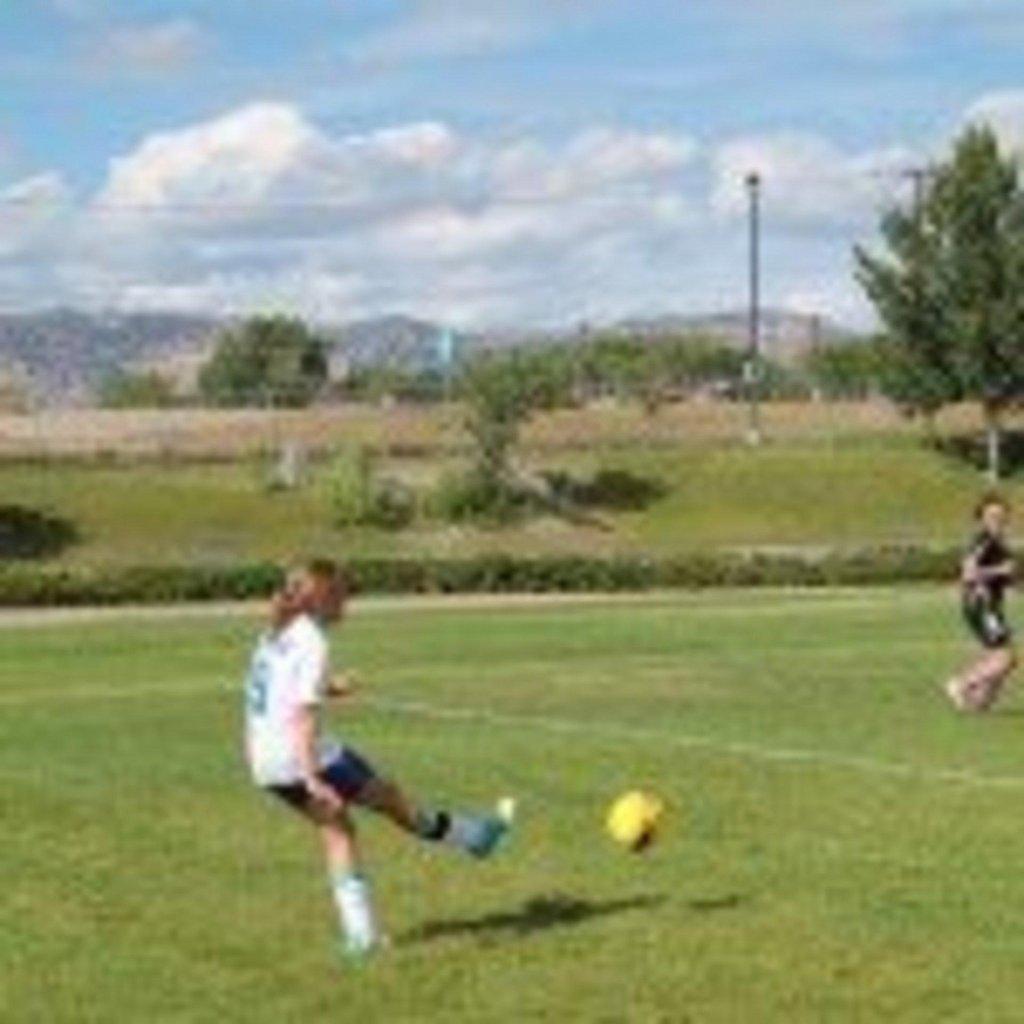 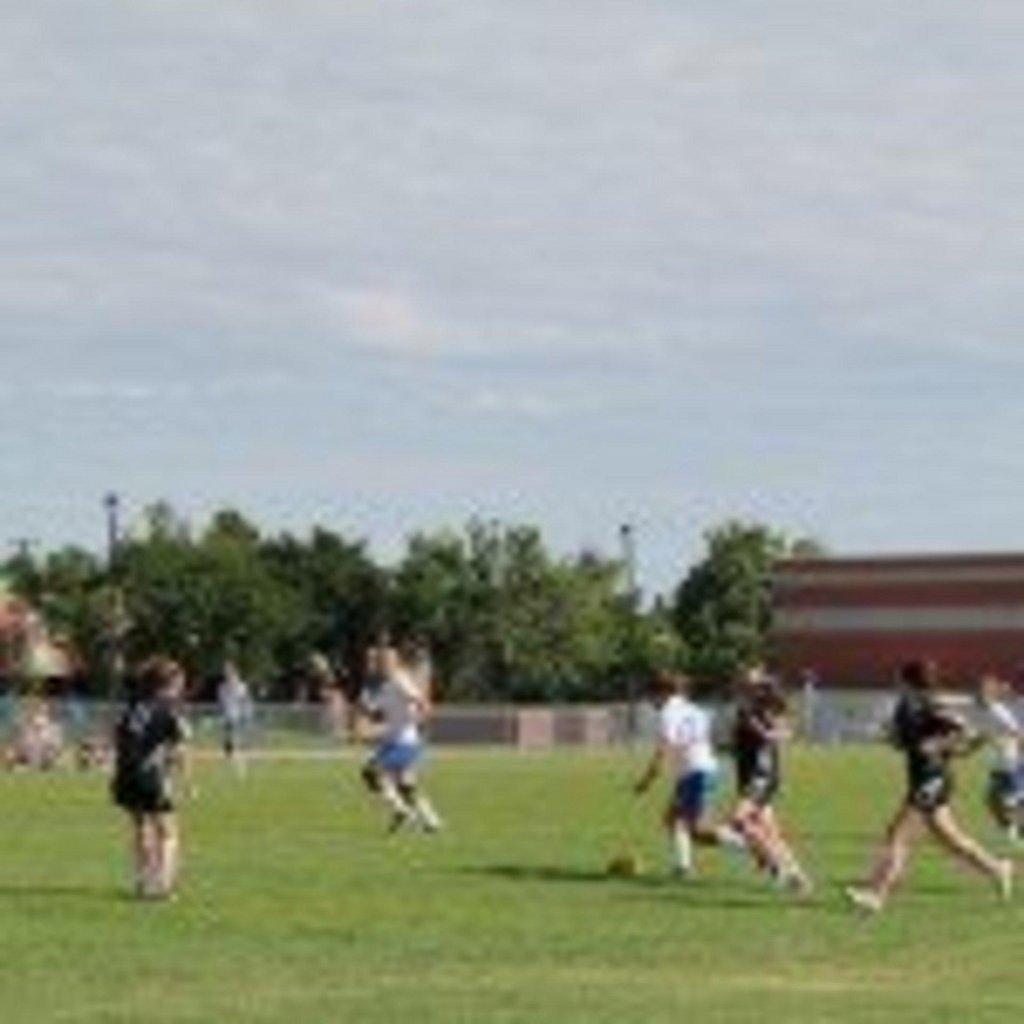