The Utah State University Eastern women’s basketball team returned to their home court for Scenic West Athletic Conference basketball action. It was an exciting ending to the game. After an impressive come-from-behind offensive surge, the Eagles bested the Badgers of Snow College 54-53.

Snow led essentially from the tip-off. They came out hot early and continued into halftime, ahead of the USU Eastern 31-17. The 14-point lead wasn’t even the largest lead of the night for the Badgers as they continued in the third quarter and led by as many as 19.

Midway through the third, the Eagles came storming back. They trimmed the lead to nine entering the fourth quarter and kept their foot on the gas until three minutes left in the fourth. It was a one-point game, 51-50, and Snow still clung to a lead. A big bucket from Emmery Wagstaff gave the Eagles the lead. A bucket from the Badgers gave them the lead back with under a minute to play.

With time running out, Morgan Toluono grabbed an offensive rebound and put it back up, drawing a foul. Ten seconds remained on the game clock as Toluono stepped to the free-throw line. She calmly iced the two free-throws, giving the Lady Eagles the lead. Snow was unable to get a shot off in the time remaining, sealing the victory for the Eagles.

“We did not play great team basketball in the first half. Toward the end of the third quarter, the girls played with a desire to win. We were proud of their effort and persistence late in the game,” said head coach Chelsey Warburton.

USU Eastern was a perfect 8-8 from the free-throw line in the fourth quarter, including the two from Toluono. Margarett Otuafi had a career night for the Eagles, pouring in 18 points and grabbing 11 rebounds for a double-double. Toluono was next in line with a 14-point, 10 rebound double-double, an impressive eight of them being offensive rebounds. Kinlee Toomer added 11 points. 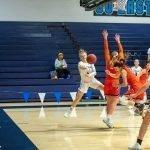 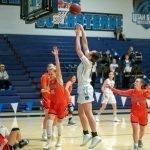 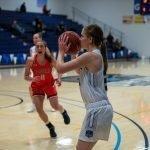 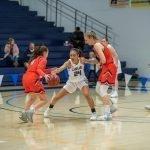 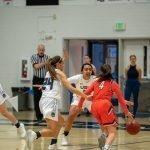 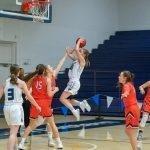 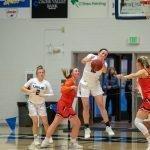 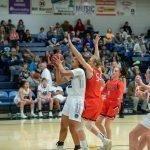 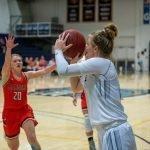 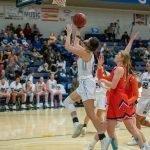 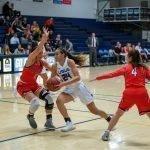 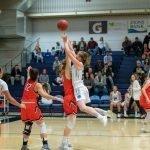 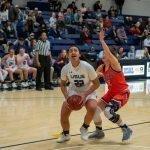 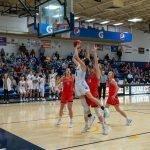 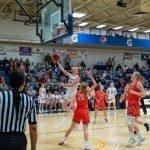 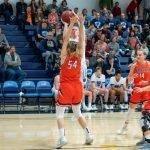 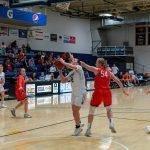 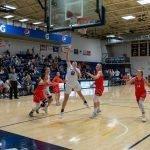 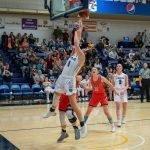 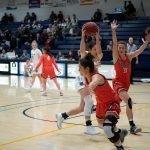 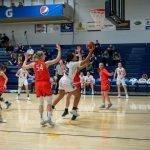 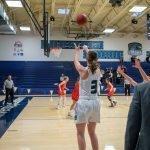 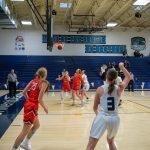 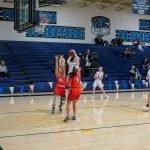 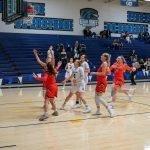 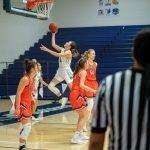 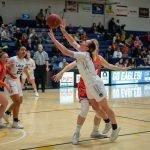