The Lady Spartans coasted to an easy victory over South Sevier 9-3 on Senior Night Wednesday. Emery got on the board in the first inning when an error scored one run for the Spartans. Emery scored three runs in the second inning. Bailey Huggard and Cambrie Jensen each had RBIs in the big inning. Huggard was the winning pitcher for Emery. She surrendered two runs on two hits over four and a third innings, striking out five. Kaylee Price threw two and two-thirds innings in relief out of the bullpen. Savanna Hansen took the loss for South Sevier. She lasted six innings, allowing 12 hits and nine runs while striking out four and walking one.. Huggard had a homer in the second inning. The Lady Spartans had 12 hits in the game. Autumn Silson, Ambree Bennett, Madisyn Alton, and Taleigh Price each racked up multiple hits for Emery. Price, Alton, Bennett, and Stilson all had two hits for the Spartans. Emery tore up the base paths, as two players stole at least two bases and Bennett led the way with three on the night. 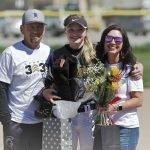 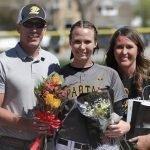 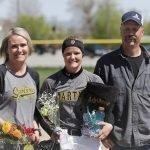 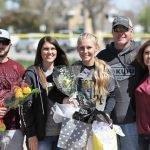 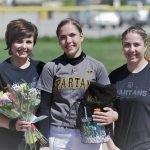 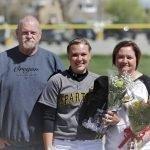 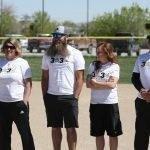 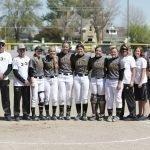 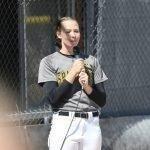 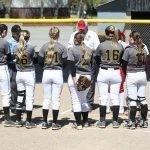