The Emery High girls’ golf team recently traveled to Moab to open its region action against Grand, Manti, Gunnison and San Juan, where they also took the win.

Currently in its fourth year of girls’ golf, the Black and Gold have yet to give up a region match and were led at the faceoff by Senior Taijah Price, who shot a 40 despite an injury. 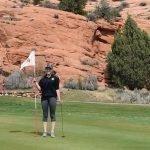 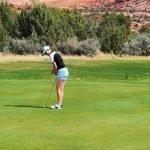 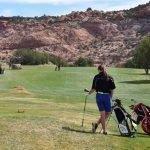 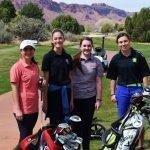 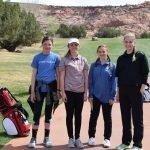 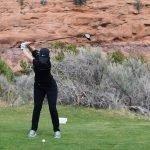 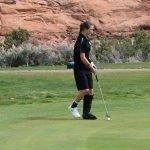