Emery built a six-point lead going into the half and held on for the win.

The young teamвЂ™s preseason struggles helped build experience and character, which showed as Emery knocked down 80-percent of its free throws.

Emery improved to 2-8 on the season, but the important number is 1-0 in Region 15 play.

The Lady Spartans face a difficult test when they host Richfield at 7 p.m. Tuesday. 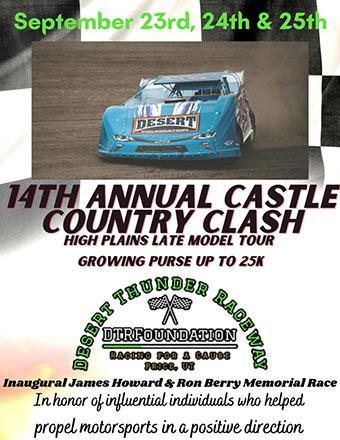