With a bitter taste in their mouths after an 18-17 heartbreaker at South Sevier last week, the Emery Lady Spartans were seeking payback Tuesday as the Rams made their way to Castle Dale.

Leaving nothing to doubt, the Spartans scored five runs in each of the fourth and fifth innings to end the game via the 10-run rule, 14-4. South Sevier scored six runs in the bottom of the seventh in last week’s game to steal the victory from Emery in the shootout.

Ashton Bell responded from the loss last week with the win on Tuesday, improving her record to 2-1 on the season. 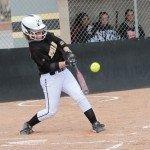 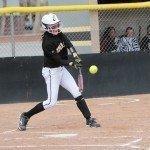 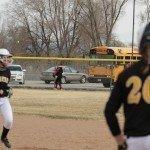 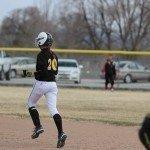 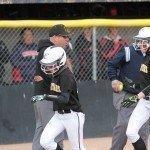 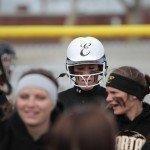 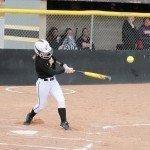 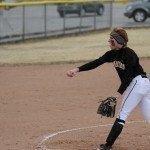 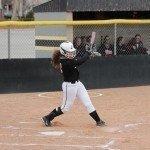 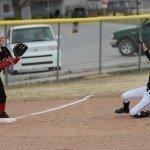 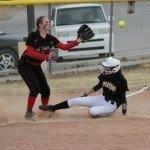 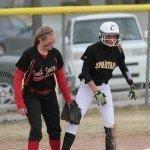 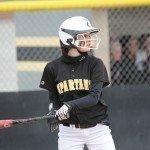 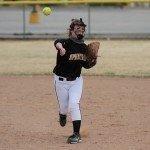 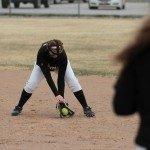 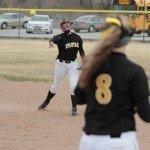 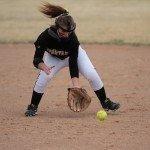 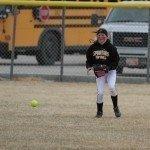 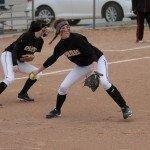 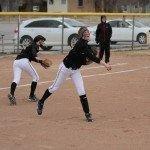 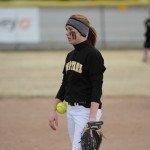 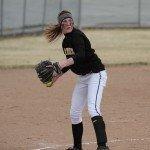 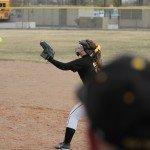 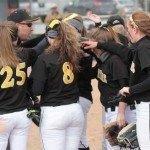