The Lady Spartans shot a season high as they cruised to a first place finish at the region tournament in Moab on Tuesday. The team notched 255 points against region foes Grand and San Juan, who scored 217 and 202 points, respectively.

Sydnee Guymon led the team with an impressive 80 points. Alyssa Garret chipped in 60 and Sydney Timothy finished with 58. Taijah Price rounded out the scoring with 57.

Guymon ended region play at the top of the leaderboards. Price finished in fourth, Timothy in fifth, Garrett in sixth and Sarah Swasey in eighth.  The Lady Spartans are coached by Hansen and Scott Lofley.

Emery will now prepare for the state tournament on May 12. 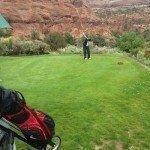 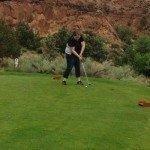 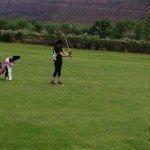 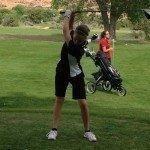 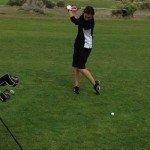 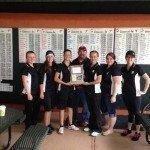 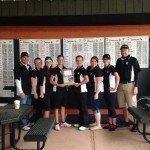 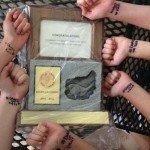