The Lady Spartans took their second-straight third place finish at the 2A state golf tournament this week. In the tournament, the team improved their score from last year by 26 strokes.

Sydnee Guymon finished in fifth place overall at the tournament with 75 points whileTaijah Price finished in 11th with 70. Sydney Timothy and Sarah Swasey rounded out the scoring for the Spartans with 60 and 55, respectively.

“Our top three scorers at state were all sophomores,” head coach Tom Hansen explained. “Sydnee Guymon has developed into a team leader as only a sophomore. Taijah Price had her best tournament at the state tournament, showing improvement under pressure. Sydney Timothy, Sarah Swasey and Alyssa Garret all shot better scores than they did last year.””

The team finished 260 points, up from the 234 that they finished with last year.

The team rounded out the year on top of Region 15, going undefeated in region play. Emery has not lost a region matchup since the program started.

“The team showed great improvement,” Hansen commented. “We look forward to contending next year for the state championship.” 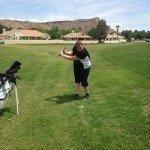 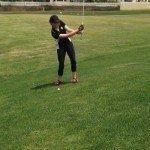 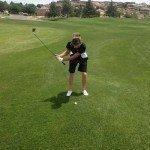 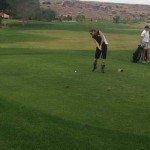 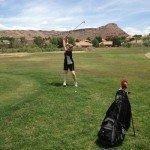 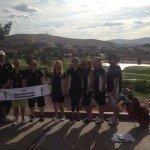