After a close first half, the Emery Lady Spartans got two more goals in the second half against rival Carbon Tuesday afternoon in Castle Dale, leading to a 4-1 win.

The win evens up Emery’s record at 2-2. The Lady Dinos slipped to 1-3 on the young season.

Morgan Hurdsman scored her second goal of the season, which leads the team. Chloe Sermon, Jenny Funk and Sophie Huntington all added another goal in the game, their first goals of the season. Elley Cowdell scored the lone goal for the Dinos in the game. Cowdell leads Carbon with five goals on the season and has scored at least once in each of her team’s four games. 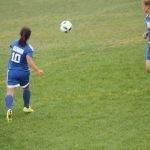 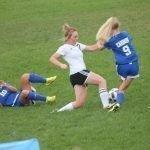 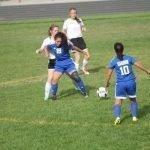 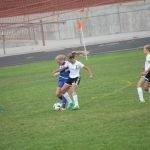 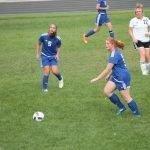 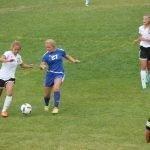 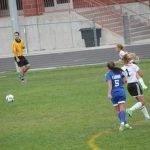