UDOT spokesperson for Region 3 Muriel Xochimiti confirmed that all lanes of Highway 6 are currently open after a debris flow caused by heavy rains closed a section the road last night. She stated that crews worked hard and remain on scene to continue the cleanup efforts.

If afternoon rains cause more debris to come down the mountain, the road may face additional closures, she stated. The location of the slide is at approximately milepost 200. That is about 12-13 miles down canyon from the U.S. 89 turn-off to Manti. It is near the Tie Fork rest area, west of Tucker.

The mud was about 3-4 feet deep with various intermittent slide locations along a one mile stretch of the roadway.  This forced the Utah Highway Patrol to close the road at 8:30 p.m. last night. The highway was opened to one-way traffic (one lane, one direction at a time) at 12:45 a.m. By 2 a.m. they were able to get the highway opened to one lane in each direction.

“Our meteorologists forecast that there is a chance for thunderstorms every day this week. So, we are not only cleaning up, but also proactively working to prevent more debris from flowing onto the road,” explained Xochimiti.

“In terms of notification, we issued a 511 alert, posted emergency alerts on our UDOT traffic website and smartphone app, and put up information on our overhead variable message boards on I-15 and U.S. 6. We were  also tweeting real-time information from the UDOT Traffic and Region 3 Twitter accounts. Individuals can check the UDOT traffic app or website for more information in real time. They can also follow us on Twitter,” said Xochimiti. 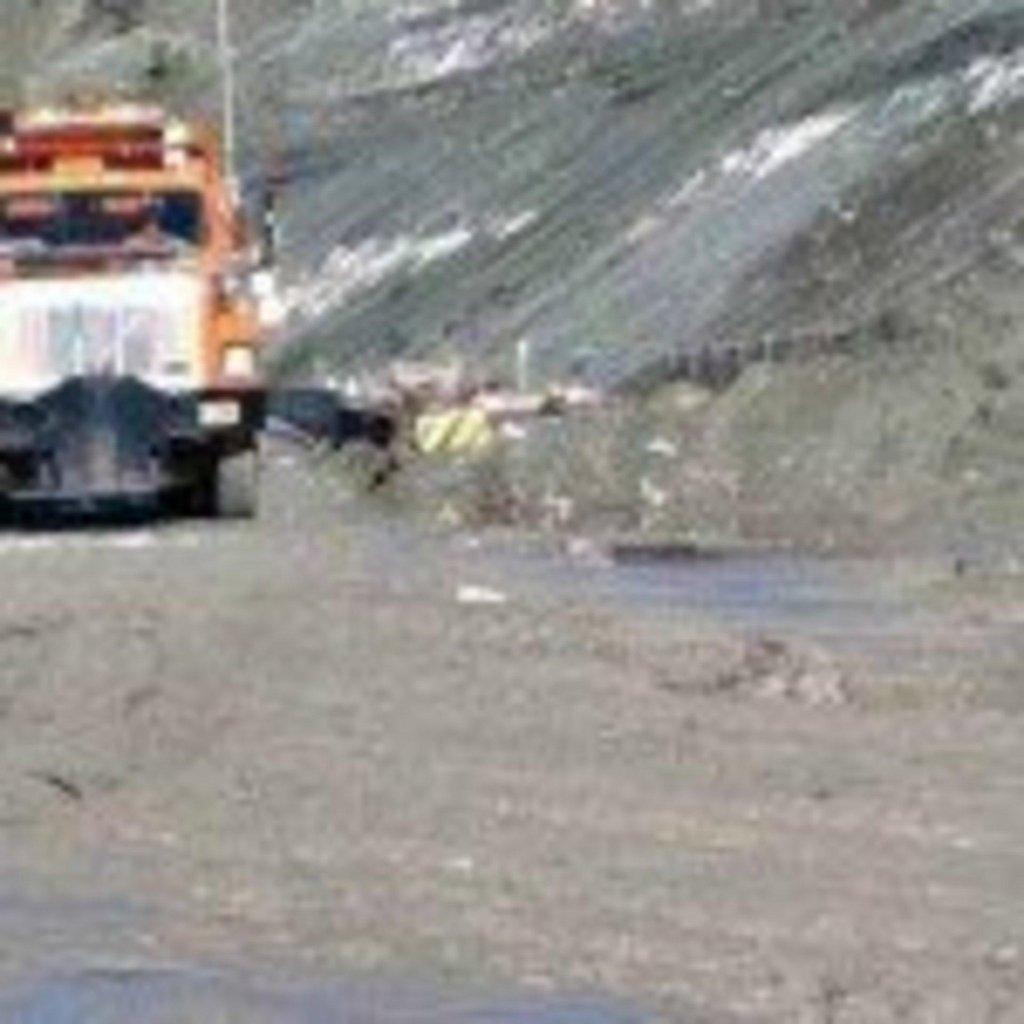 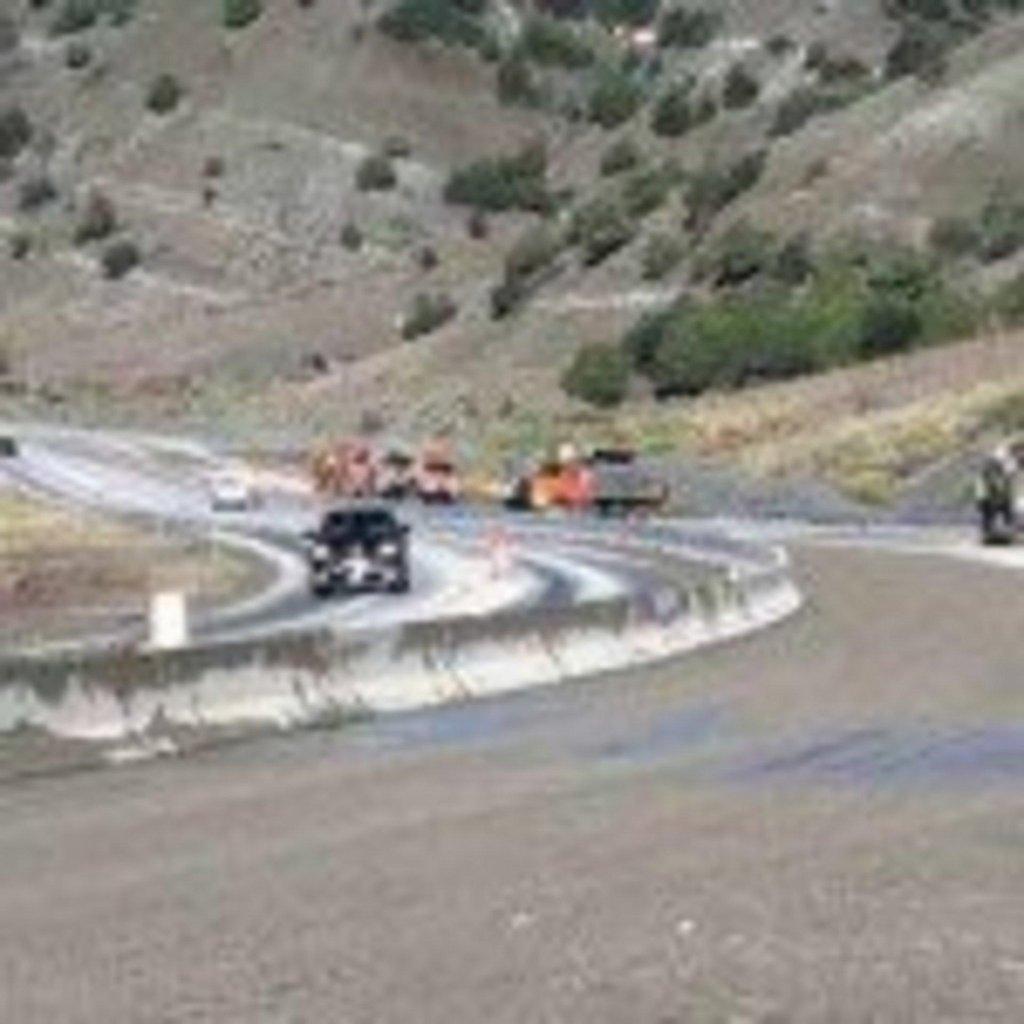 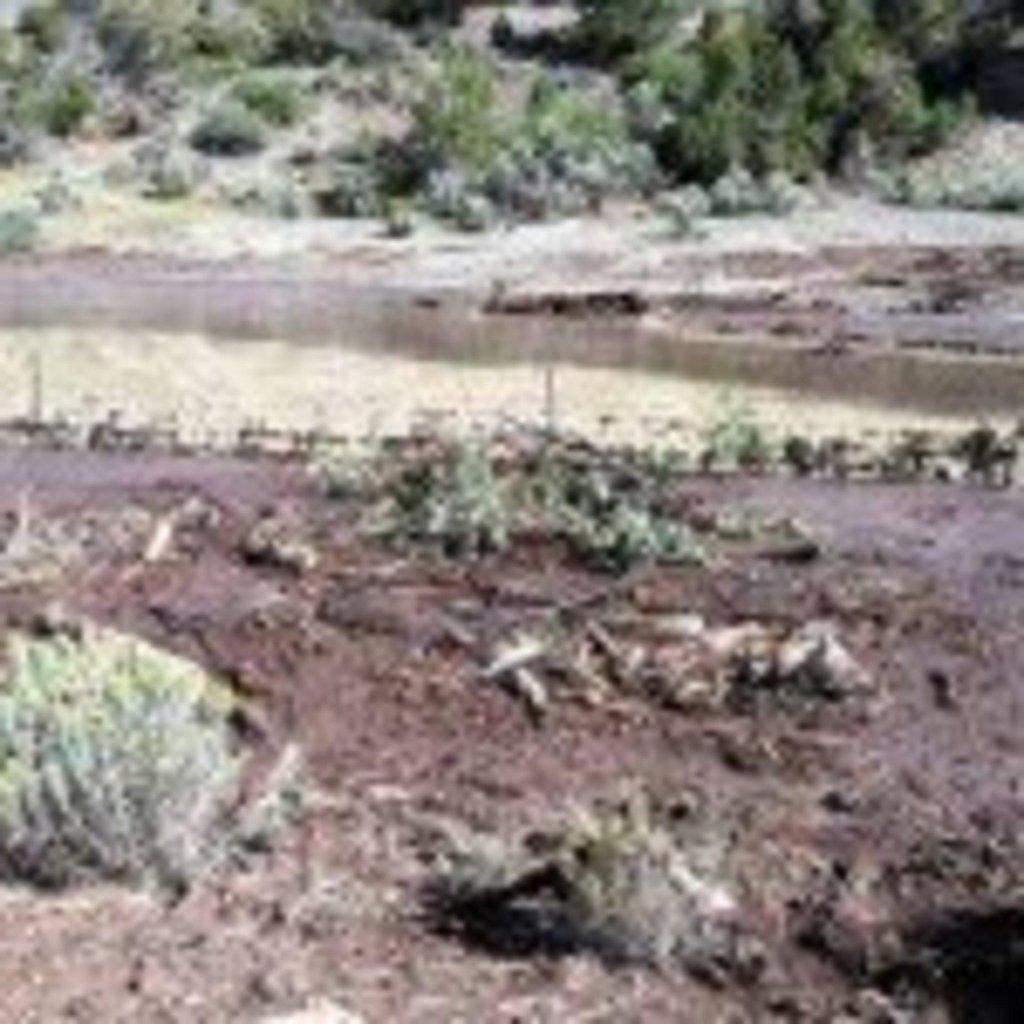 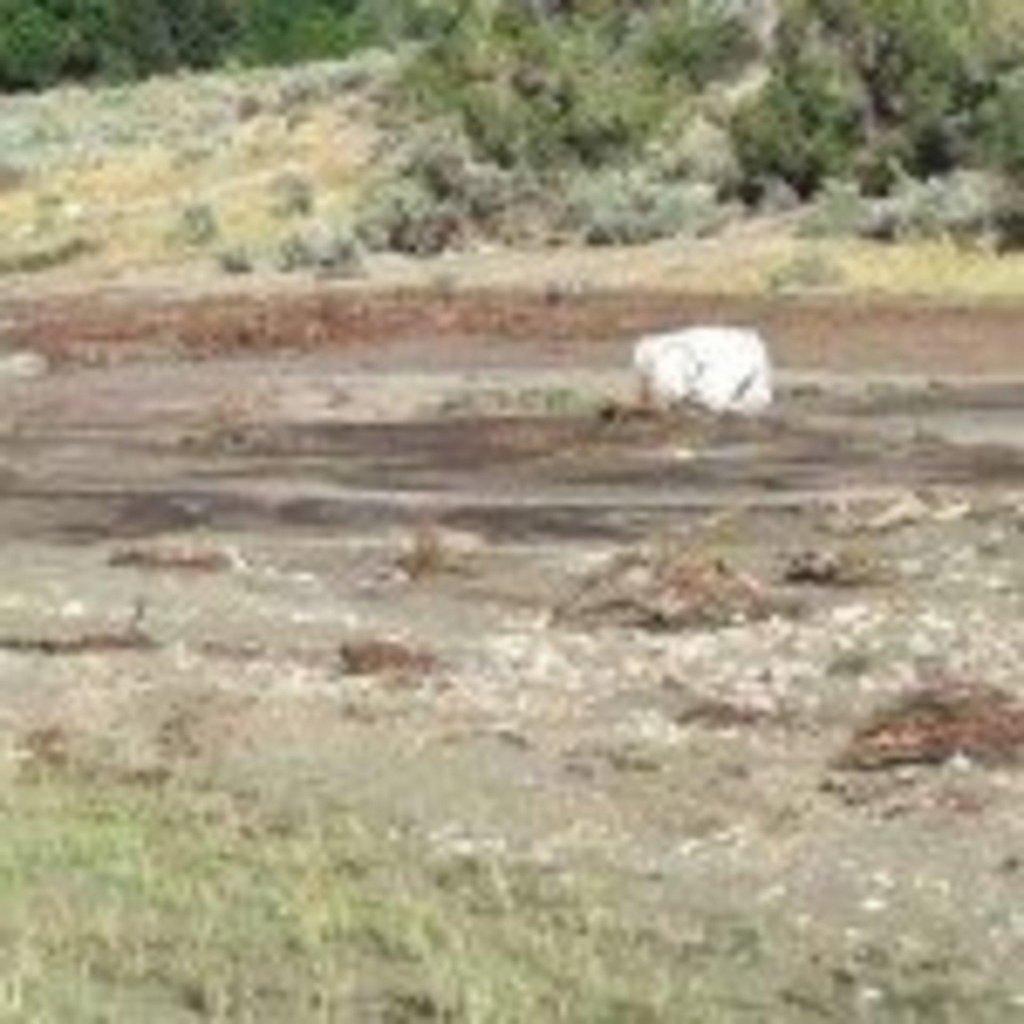 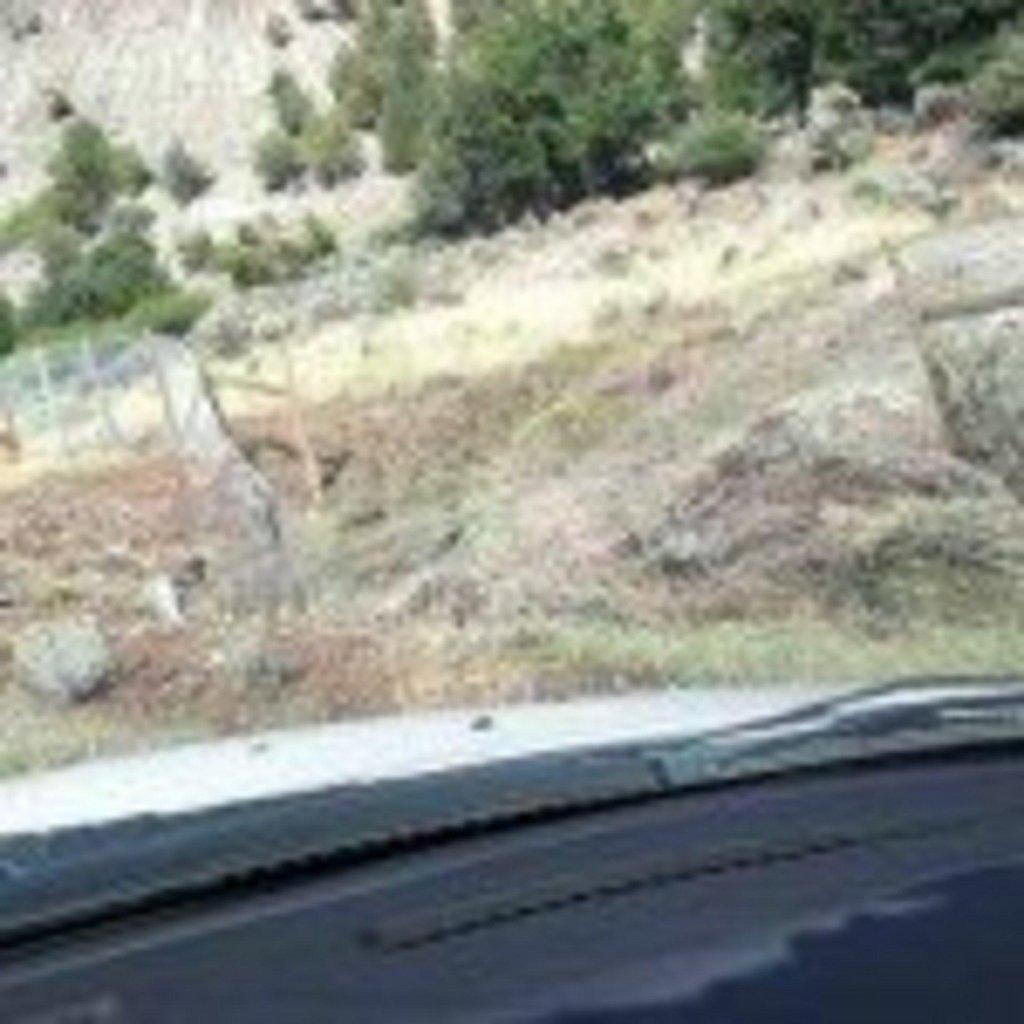 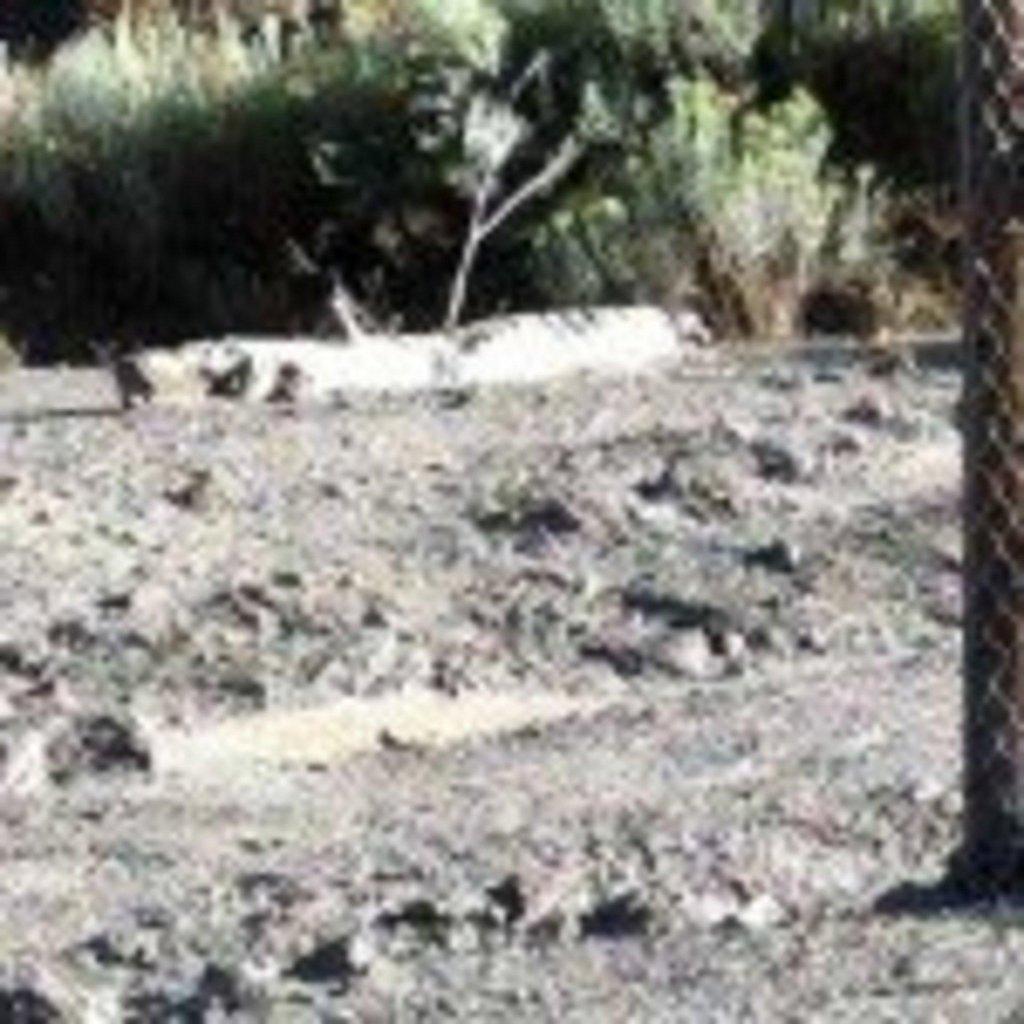 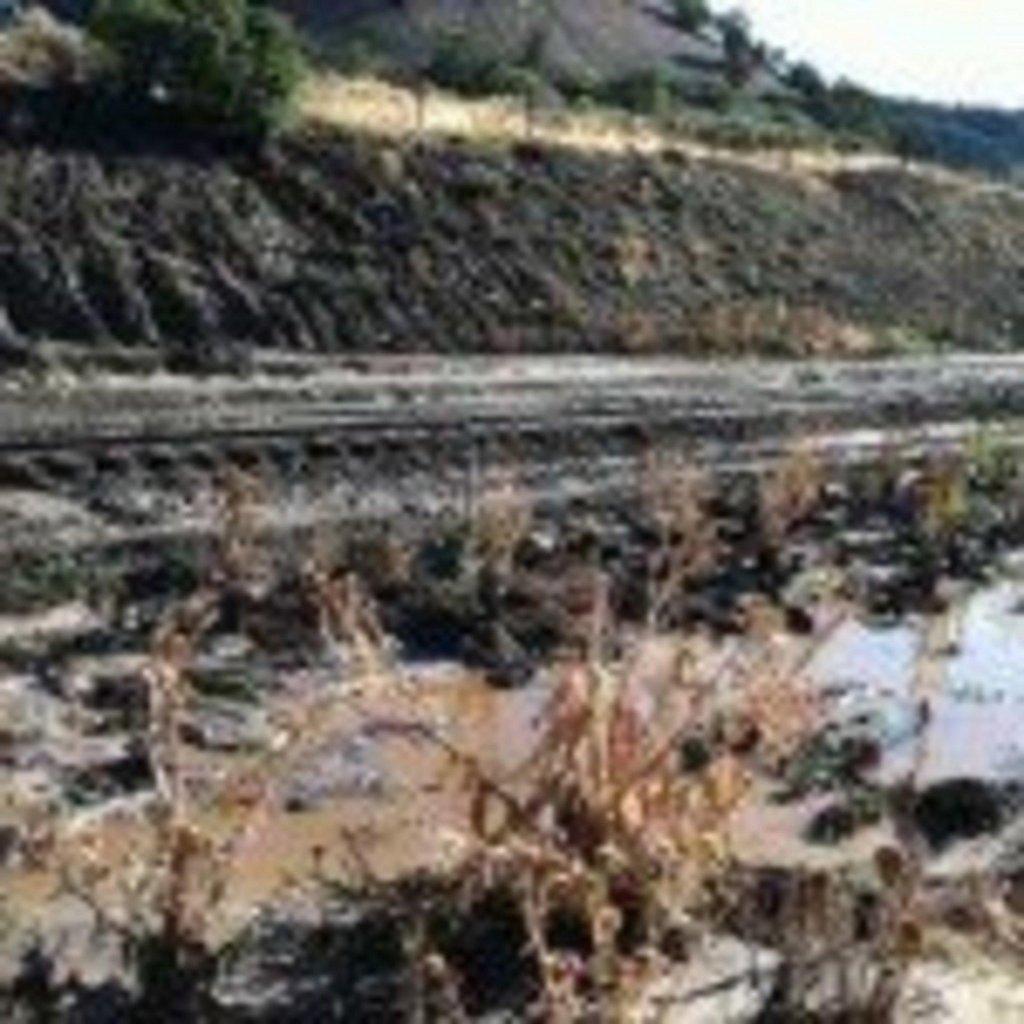