Many throughout the community are familiar with the name LaRae Majors. Majors has been the proud instructor and owner of LaRae’s Dance Studio in Huntington for an impressive 50 years.

Majors grew up in Elmo and has lived and worked in Emery County for the majority of her life, with a small exception of a decade spent with her husband and two children in Salt Lake City. They returned to Emery County after that time to remain.

Majors is known for always having a passion for dancing as well as a natural love for others. She is credited as a very upbeat person who began teaching dance lessons in her mother’s kitchen in the early ’50s. At only 11 years old, Majors had the majority of children in the Elmo area happily taking classes from her. The floor they danced on had to replaced more than once as they wore it out with their dancing.

In 1970, Majors had her first annual dance show. This show was hosted in Huntington and many, many shows have followed. Just six years later, she opened LaRae’s Dance Studio. Five generations of the community have learned to dance under Majors’ careful instruction.

Majors has been known to teach a high number of students at a time, hosting over 50 classes per week. She has taught a wide array, including ballet, jazz, swing, tumbling, gymnastics and more. Majors’ giving did not just remain in the dance studio; she is known to give in other aspects of the community, such as serving on boards, helping with girl scouts and 4-H, and even dipping a toe in city government.

Following a number of health complications, including a diagnosis of breast cancer in the fall of 2010, Majors has powered through it all and continued to bring music and dancing to many lives. 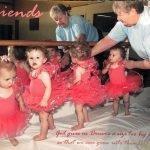 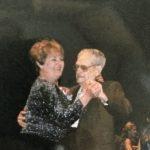 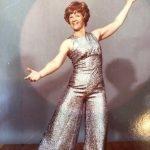 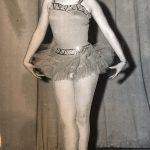 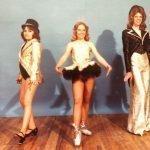 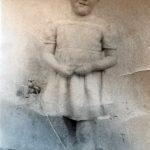 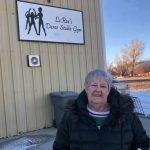 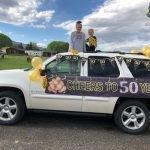 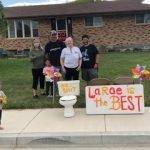 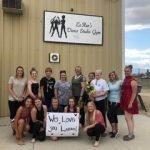 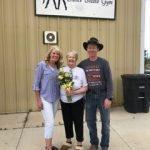 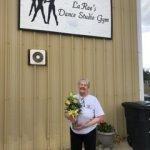 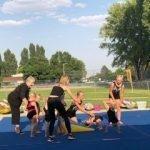 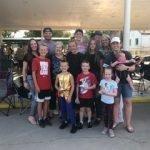 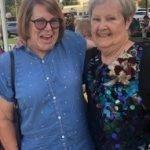 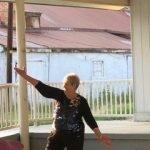