LaRae’s Studio Spinners competed at State SUTA tumbling and tramp competition. The meet was held on April 18 in Fillmore.

If you would like to watch these talented girls, our spring show will be on May 18 at 6 p.m. at Huntington Elementary.

Summer classes will begin on June 1. Gymnastics lessons will be on Monday and Wednesday for all levels boy and girls classes. Acro will be Wednesday nights from 5-7:30 p.m. 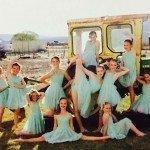 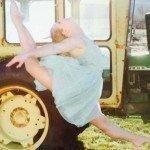 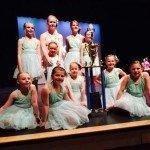 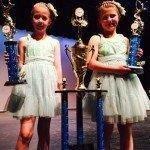 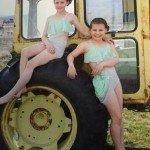 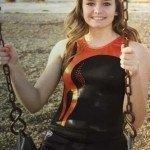