Price City’s Culture Connection played host to the 23rd Army Band on Thursday evening at the Peace Garden. Beginning at 7 p.m., the National Guard band took to the stage and performed a mixture of several genres, including American classics, rock and jazz.

The band’s mission is to provide music throughout the full spectrum of military operations and instill in their soldiers the will to fight and win, foster the support of the citizens, and promote our national interests at home and abroad.

Next week’s performance will include several local performers fulfilling many Broadway classics, animated classics and opera. Closing out the night will be Jack Albahore. Members of the community are invited to join in for the festivities beginning at 7 p.m. at the Price City Peace Garden. 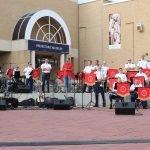 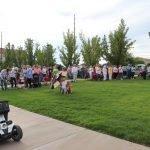 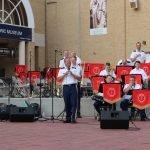 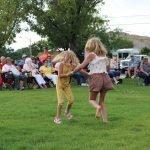 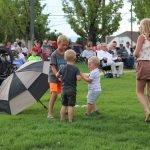 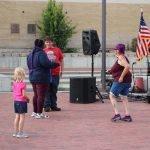 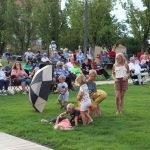 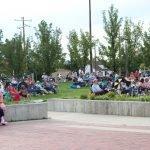 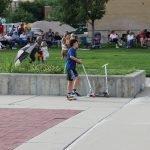 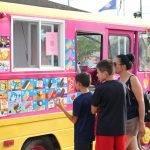 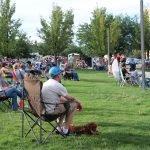 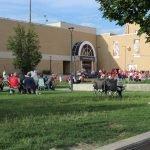 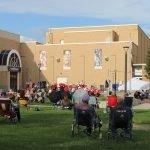 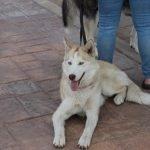 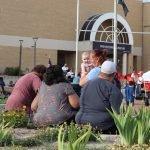 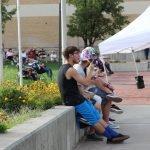 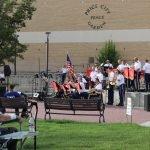 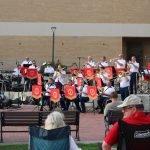 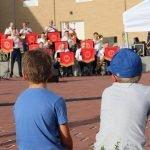 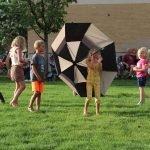 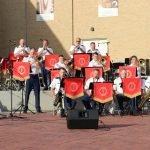 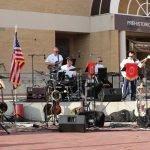 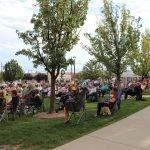 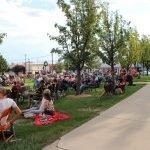 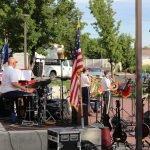 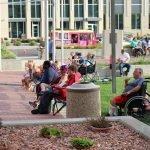 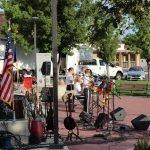