A late night semi accident occurred on Highway 6 near the Carbon Country Club on Thursday.

Initial reports indicate that the semi was carrying fuel which may have spilled into the Price River. Hazmat crews have been called to the scene and are currently addressing the matter appropriately.

Numerous eyewitness accounts claim that it sounded like a bomb had went off at the time of the accident. Similar reports have also indicated that the driver may have been injured.

According to dispatch, eastbound traffic is at a stand still and it is unclear when the scene will be cleaned up. Motorists attempting to travel eastbound have been diverted through Carbonville. 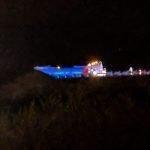 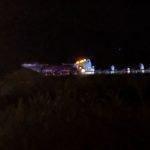 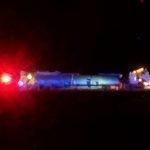 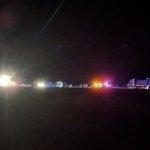 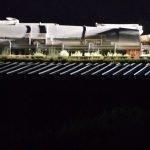 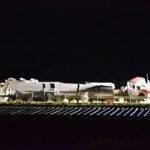 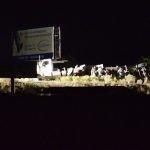