For the week of June 20, several classrooms in Creekview Elementary were home to ideas, tinkering and experiments of over 70 young inventors from Carbon County and the surrounding area as they participated in the week-long Camp Invention.

The camp, which has been hosted at Creekview Elementary for over ten years, was first brought to the school by then principal Joan Atwood. The week-long event gave students the opportunity to rotate through four different venues that each explored through various activities and challenges for students to take part in.

Whether it was building a solar-powered, cricket-sized robot one day and launching them the next, or disassembling various household items and reassembling them into their own creations, students were able to bridge the gap between learning and exploration. Other activities included the designing of an infrastructure for their own amusement park as well as various other experiments.

Josh Gorley, one of the young inventors, was excited about his catapult fashioned out of rubber bands that succeeded in sending his “cricket” across a makeshift pond while Reese Ardohain, a fellow attendee, was more than willing to praise her slime and expound on the fun she had making it.

The camp ended on Friday with a special chance for students to showcase the work they had performed to their parents and other interested persons. 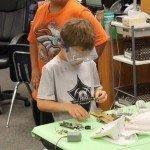 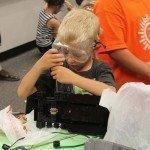 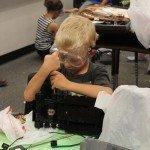 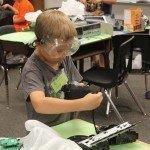 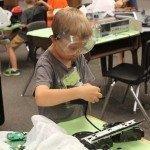 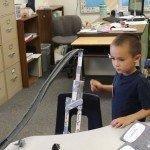 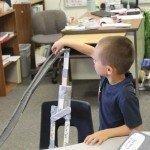 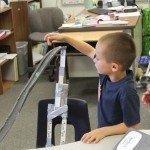 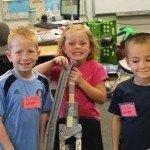 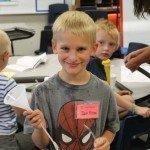 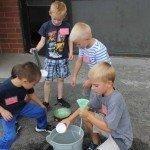 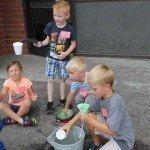 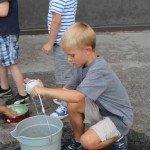 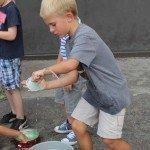 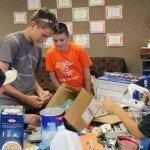 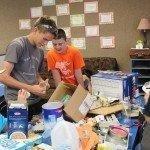 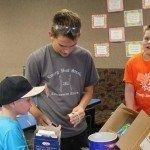 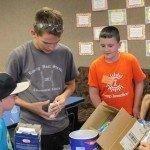 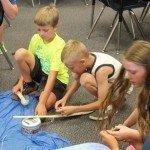 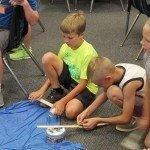 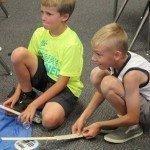 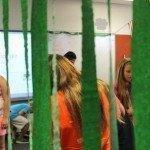 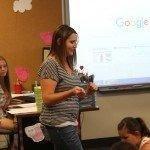 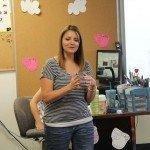 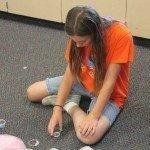 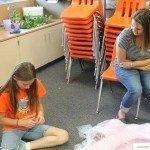 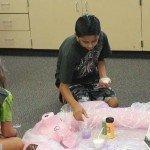 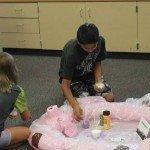