The John Wesley Powell River History Museum hosted a banquet and induction ceremony on Friday for the induction of legendary river runner and commercial boatman Laphene “Don” Harris into the River Runner’s Hall of Fame.

Museum manager Tim Glenn read a short biography on the river runner. Harris is widely known among river runners in the U.S. West and is especially respected for his experience as a member of several expeditions on the Green and Colorado rivers. His legacy is one of consistency, longevity and humility. As a young man in the late 1930s, he helped Norm Nevills build the first cataract boats in existence and guided his own, the Mexican Hat, during the first half of Nevills’ famous Grand Canyon expedition of 1938. The next year, he accompanied Bert Loper on his first expedition through the Grand Canyon and felt the loss of this close friend while on Loper’s final expedition ten years later.

Anyone that knew Don Harris would say that his induction to the Hall of Fame is long overdue. Given the title of “super boatman” by Loper, Harris led commercial trips for over thirty years and private trips for over half a century. He was a founding member of the Western River Guides Association, a protégé of pioneers and a legend in his own right. From cataract boats to outboard motors to inflatable pontoons, Harris witnessed drastic changes in boating technology during his lifetime and adapted to them all.

The John Wesley Powell River History Museum is proud to place Harris among his peers in the River Runner’s Hall of Fame. 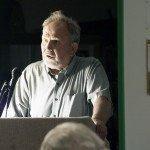 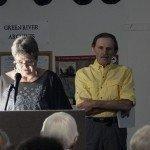 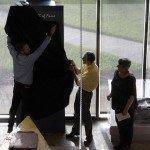 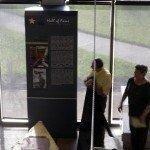 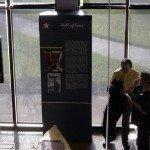 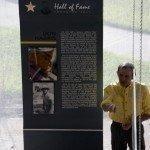 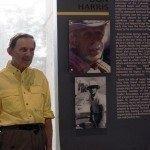 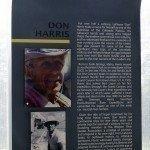