Just nine days after his release from the Emery County Jail for a series of vehicle thefts that occurred in April, 22-year old Ty Taylor is back behind bars, this time in Sanpete County.

A judge released Taylor from the Emery County Jail on his own recognizance on June 7. On June 16, Taylor allegedly went on another vehicle theft spree in Emery County, which ended in Sanpete County after Taylor crashed one of the stolen vehicles into a home in Fairview.

It all began at 7 a.m. on June 16 when someone notified Captain Kyle Ekker, Emery County Sheriff’s Office, that a fence had been ran down in several places and that animals were out. Ekker notified ECSO dispatch and the investigation began. A vehicle had crashed through the fence and left the scene, leaving behind a license plate. That led to law enforcement knowing the make and model of the truck they were looking for. Sgt. Brook Smith responded and was searching the back roads west of Huntington. He made contact with an employee of XTO Energy who was checking gas well locations and asked him to be on the lookout for a white Dodge pickup. The XTO employee located the abandoned truck a short time later and reported it to Detective John Barnett. The truck had significant damage.

After abandoning the truck, it appears that Taylor then stole a four-wheeler from a nearby farm. He crashed the four-wheeler through another farm gate and broke into a truck at that farm. There were no keys in that truck. At that point, it appears Taylor walked to another farmhouse and stole a maroon Dodge pickup. The owner of the truck was in his shop at the time and saw the truck leaving. He followed the truck westbound on SR31 toward Fairview and told a family member to call ECSO dispatch. At that point, ECSO dispatch notified Sanpete County Sheriff’s Office, Carbon County Sheriff’s Office and Utah Highway Patrol.

Sanpete County Sheriff’s Office set up a roadblock in Fairview. Taylor went around the roadblock, at which point a deputy fired a single shot into one of the tires of the Dodge. Taylor continued down the road where he crashed through several fences and then crashed into the corner of a house. He was transported to a local hospital and then to the Sanpete County Jail. No one inside the home was hurt.

Investigation is ongoing and formal charges are pending in Emery County. 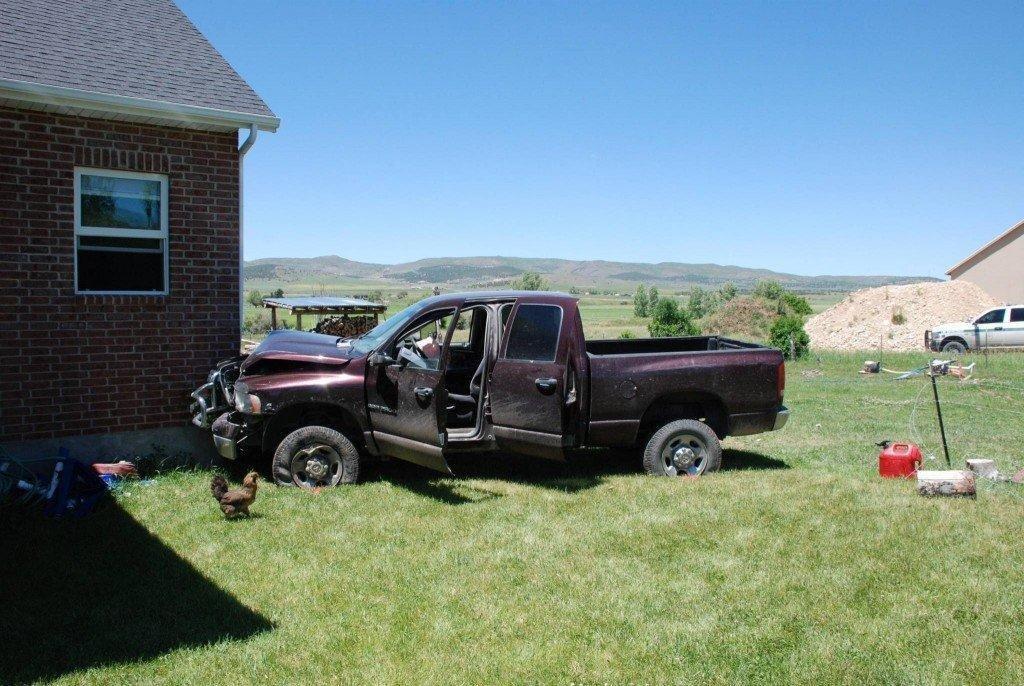 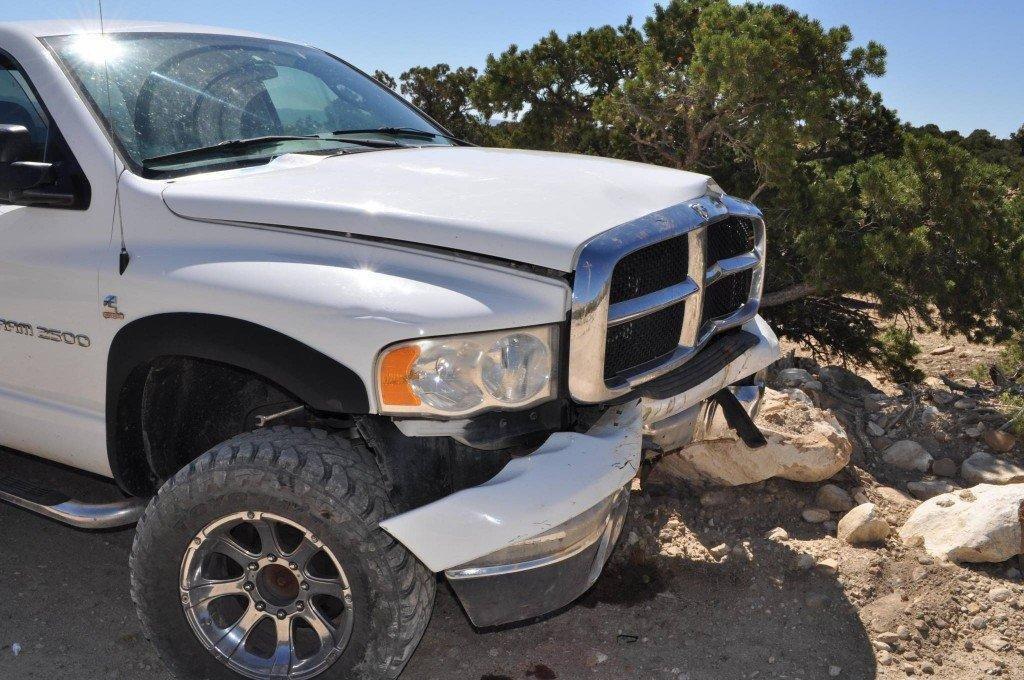