Fire Chief Paul Bedont, along with Fire Management Officer Rudy Sandoval, was joined by students of the Lighthouse High School early on Friday morning for a special cleanup project along the Price River trail.

As explained by Bedont, nearly four years ago the state paid a fair amount of money to have the Chinese elm, tamarisk and Russian olive trees cleared from the area. These particular plant species are not only fire hazards, but they are also contaminates for the river.

The species have since began growing back, starting a couple of small fires and prompting the need for a second removal project. Beginning at the north bridge located behind Lin’s Fresh Market in Price, the students and fire officials set to work, diligently ridding the walkway and riverside of the intrusive species.

Sandoval also sprayed a special germicide that deterred wood from growing back but did not harm grass or the river. 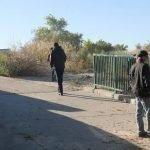 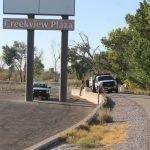 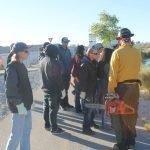 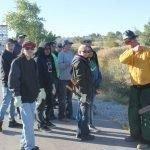 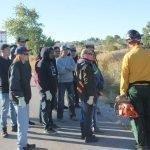 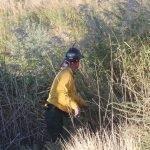 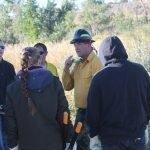 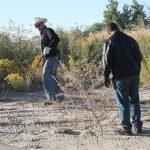 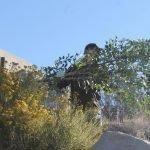 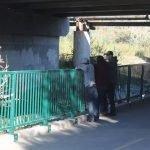 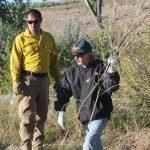 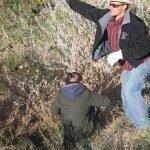 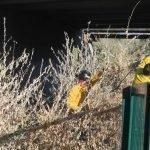 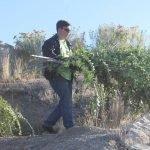 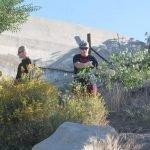 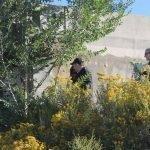 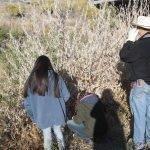 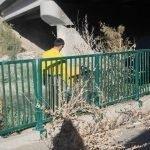 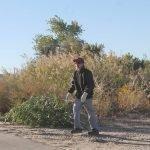 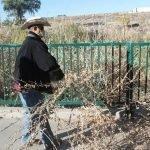 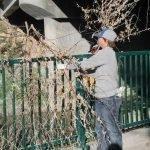 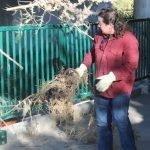 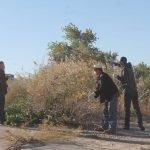 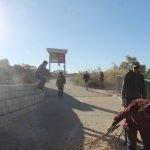 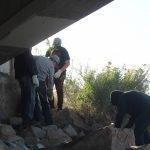