Six local athletes found themselves on all-state football and volleyball teams announced by the Deseret News over the past couple of weeks. Even more were found on academic all-state teams.

In football, Carbon had three players make the 3A all-state team. Senior wide receiver Garrett Blanc was chosen to the 3A second team. Blanc finished the year with 34 receptions for 532 yards and six touchdowns. Senior quarterback Jarod Lessar was named to the honorable mention team along with fellow teammate Peyton Fausett, just a junior, who played on both sides of the ball for the Dinos. 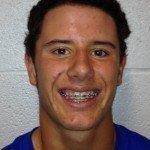 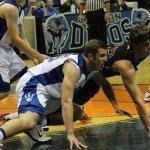 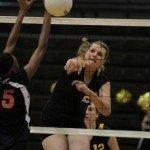 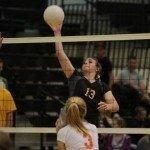