Emery Allstars, Carbon Raptors, East Carbon Diggers and Grand County entered wrestlers ranging in age from preschoolers to eighth graders. A total of 40 teams participated in weight classes relevant to the age of the grapplers.

Other members of the team at the tournament were Kaden Donathan and Paiten Thomas. The Carbon team, being short on participants, scored 46 points and ranked 25th. 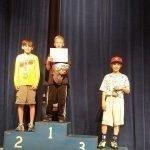 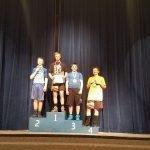 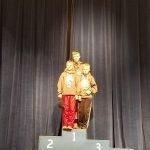 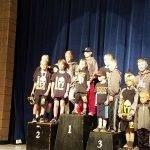 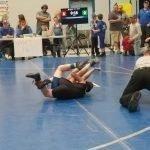 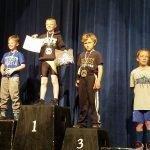 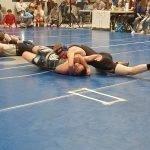 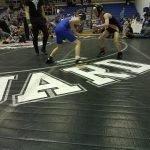 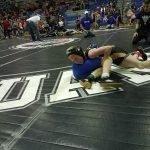