For Carbon High School teacher Cami Carlson, spending two hours in the high school’s library may be a regular part of the work day. However, on Tuesday, Carlson not only was among books, she was signing her own.

The Price author recently celebrated the release of her second publication, “The Bully Book.” The book, geared toward children, teaches youth about different forms of bullying and of the need to be kind to one another.

“The Bully Book,” written after immense feedback Carlson received after her first was published, features a rhyming story line and a strong moral that will find value in both the classroom and living room.

Bringing her book to the Carbon County public, Carlson recently took part in a book signing on Tuesday at the CHS Library where attendees had a chance to purchase copies of Carlson’s two books and to have them signed by the author. 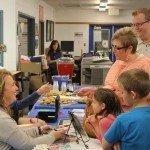 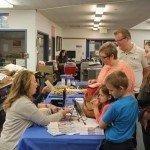 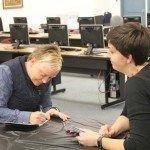 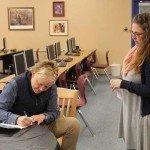 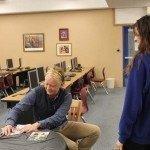 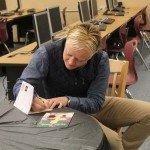 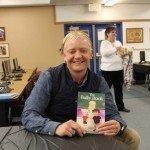