Around 2:45 p.m. on Monday afternoon, a rollover occurred on Highway 55 near AJ’s Paint and Body Shop in Price.

This rollover was a single-vehicle incident and initial reports gathered that there was a female and toddler occupying the vehicle.

It was reported that the female suffered minor injuries and the accident is believed to have been caused from her possibly falling asleep at the wheel and drifting off of the road.

The infant, a two-year old, was properly and fully restrained in their car seat. Due to the diligence of the female, reportedly the toddler’s grandmother, the child was secure and did not seem to suffer any injuries. 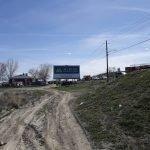 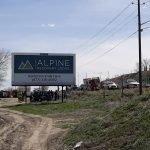 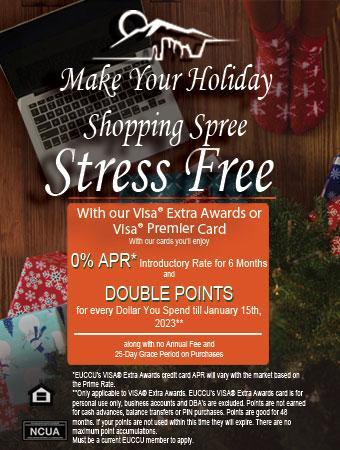