Carbon County resident Ray Buckland recently took notice of a local young boy by the name of Robert Noyes. Buckland stated that he first noticed that Noyes was in need of a prosthetic arm when he would play with his great-granddaughter.

Thankfully, Buckland is the owner of a 3D printer. These printers are known to make a multitude of products that ease everyday life for many. Buckland, who is part of group that designs and engineers prosthetic arms with the printers, took to work to prepare one for Noyes.

Buckland was assisted by Pete Hurtado, who patiently worked with the smaller aspects of the 80-hour printing project.

The prosthetic arm was presented to Noyes, who is the son of Brandi and Pete Noyes, on the evening of Dec. 21 by Buckland and Hurtado.

“I’m glad that I could help; if there’s anybody else in the valley that needs a prosthetic arm, let me know,” Buckland said.

Noyes’ mother Brandi also expressed her deep appreciation of the project, stating that the arm has been a dream for their son and he has been loving every minute of it.

“Since receiving his “wobot” (robot) hand, as Robert calls it, it’s the first thing he asks for in the morning when he wakes up. He is in heaven over it. We truly have been blessed by the kindness of these two men. Our hearts are full as my husband and I watch our son eagerly learn how to use his hand,” Brandi stated.

Buckland spoke more on the printers, stating that there are 3D printers throughout the world that assist in projects such as this. He reflected on a time that a gentleman in South Africa reached out to him and stated that he conducts the same projects. Buckland works hard to ensure that the prosthetics come at no cost to those that need them.

However, donations are accepted for the project. These donations are used for the filaments, which generally cost $25 per spool. Buckland also stated that he covers all costs personally when able. Buckland may be contacted for potential projects at utah2001@yahoo.com. 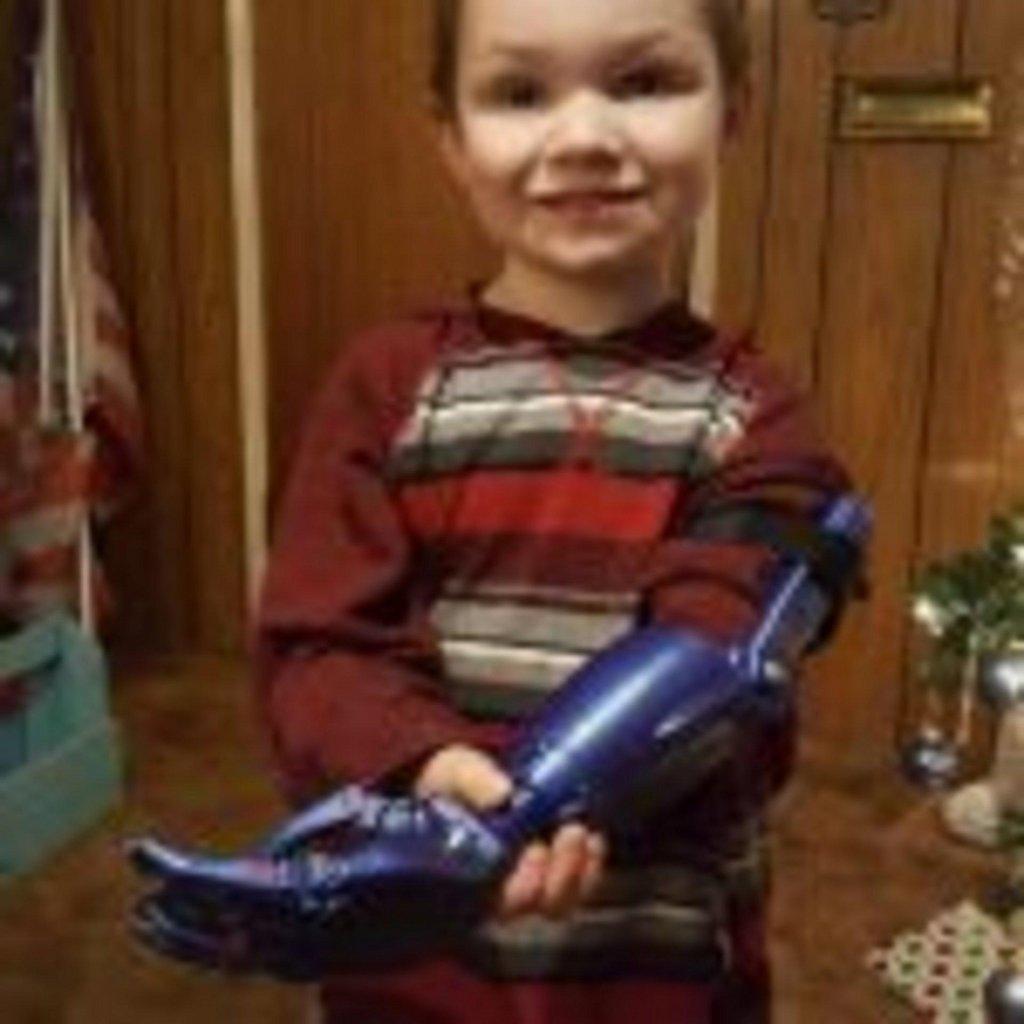 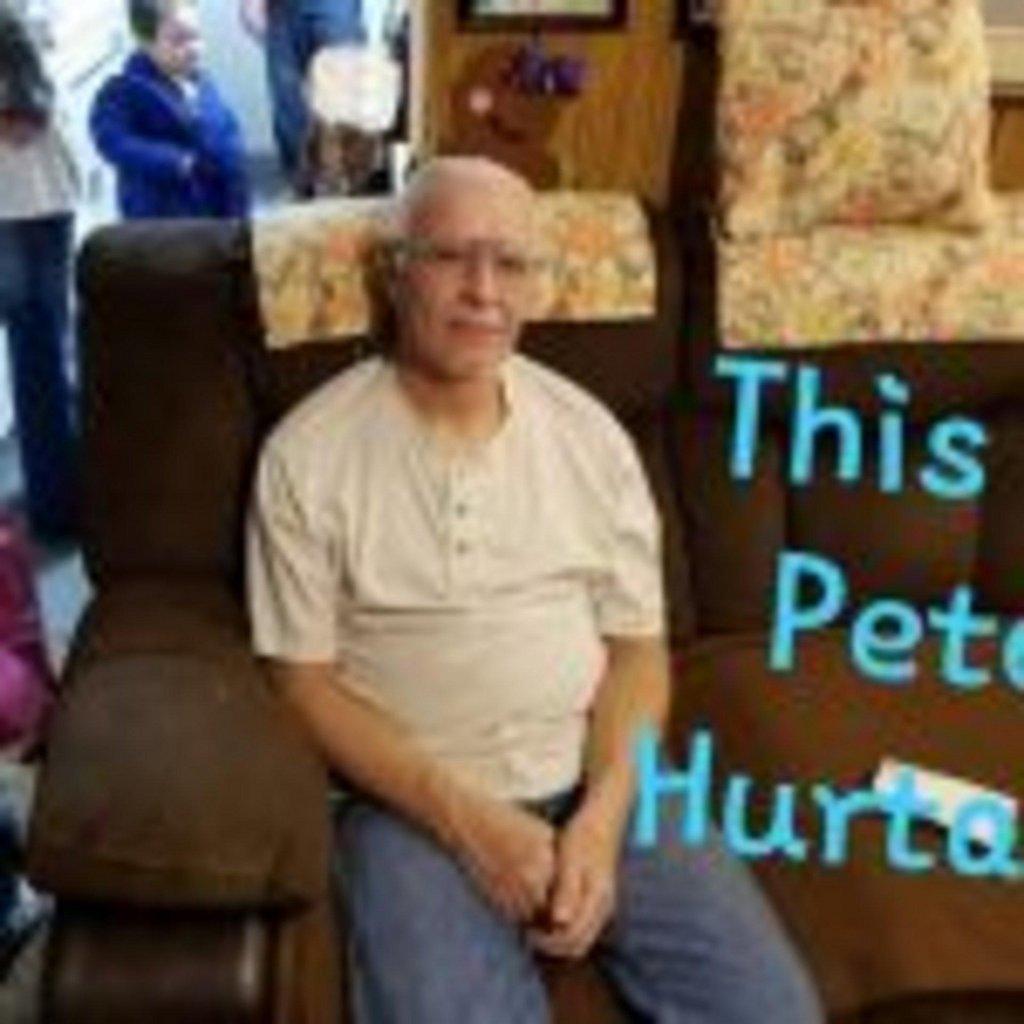 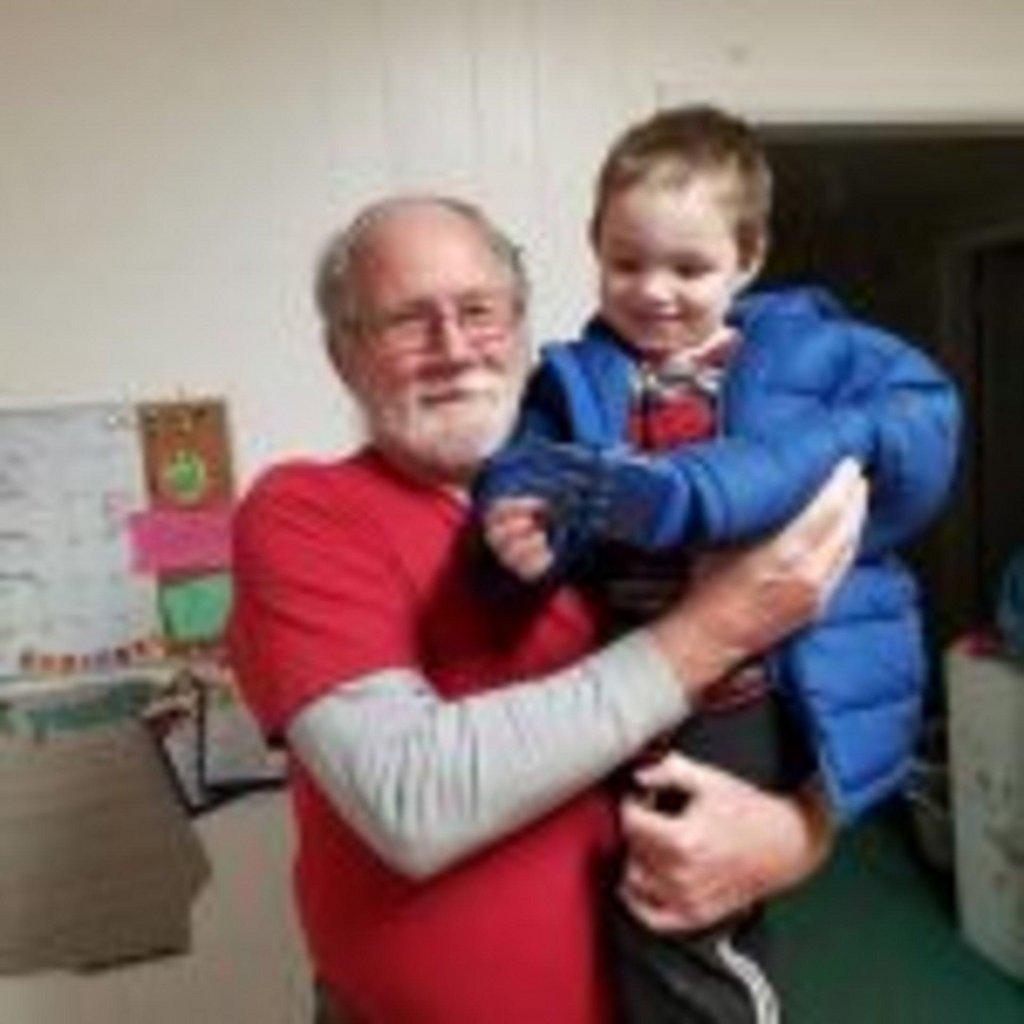 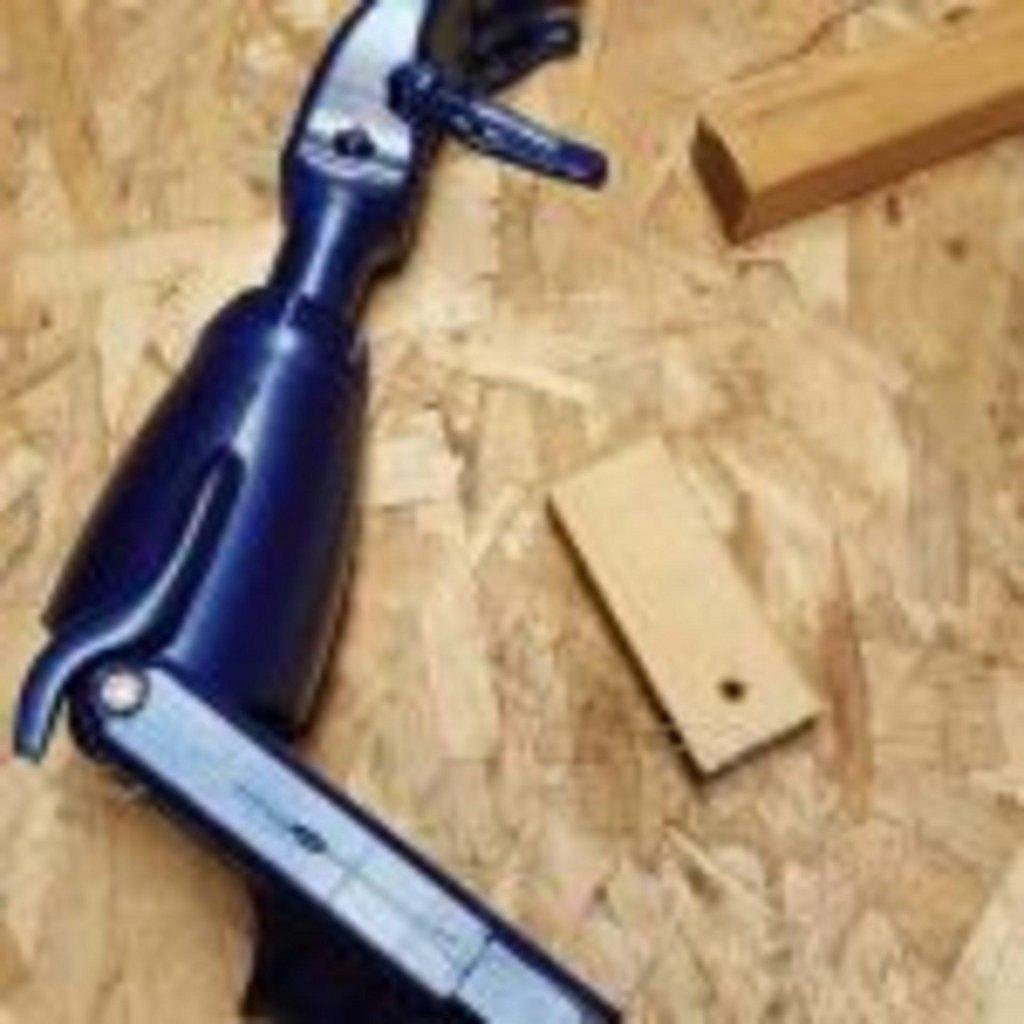 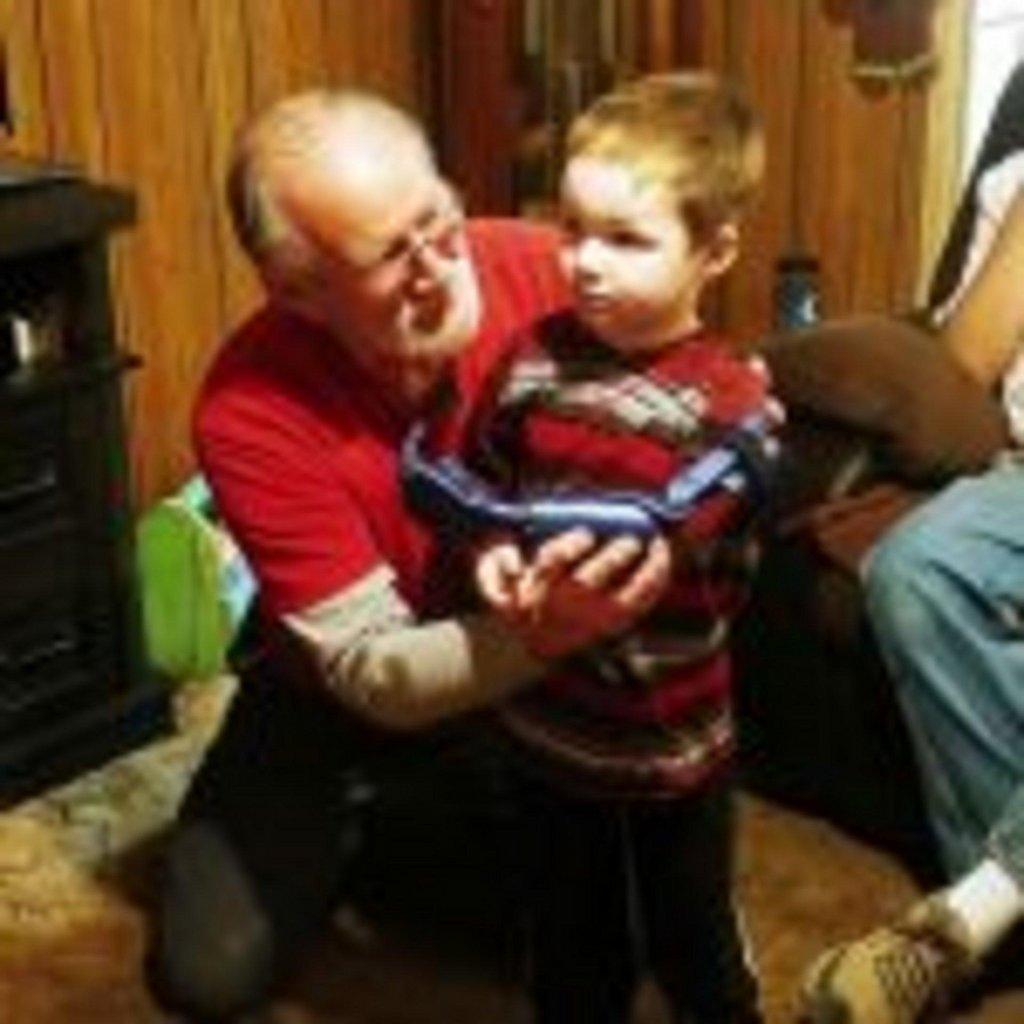