The Castle Valley Spades, a team made up of top athletes from other local softball teams, traveled to the Utah ASA All-Star State Tournament recently and walked away with a third-place victory, setting a record as the first team from Castle Country to finish in the top three at the tourney.

The team, made up of thirteen girls aged fourteen and younger, was formed in mid-June of this year with head coach Shawn Addley as well as coaches Matt Madsen and Candy Price leading the athletes. The Spades hit over .500 as a team while at the state tournament and featured nearly every girl hitting over .500 as well.

“The whole team came together very quickly for the two tournaments we played in,” said Addley. “But in the state tournament, they played as if they played together for years.

Addley expressed how pleased he was with the attitudes of his players as they befriended other team members as well as athletes they met while at the tournament.

The girls went up against teams from around the state such as the Lady Utes, WV Adrenaline as well as OMGS Intensity, which they played a total of five times throughout the season and who also sent the team home despite being down only by one and having the bases loaded.

“By the semifinal game, all the team members had tape, band-aids or some type of sore muscle medication,” explained Addley. Despite such setbacks, the team pulled through and left their all on the diamond en route to their third-place, historic finish. 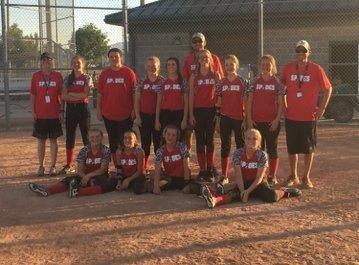 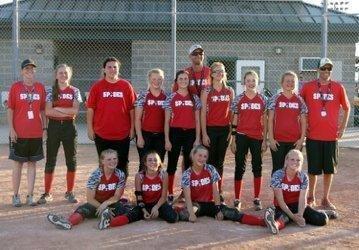 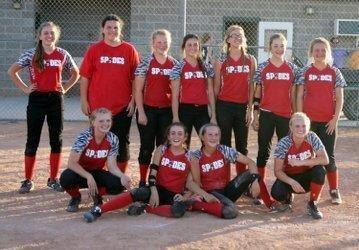 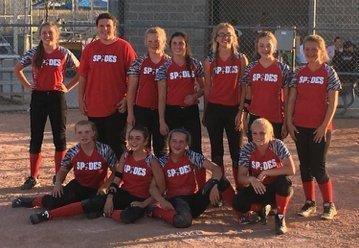