Local middle and junior high schools from Carbon, Emery, Grand and San Juan counties joined together at the Carbon School District Office on Tuesday for a quiz bowl tournament.

The event, hosted by the Southeast Education Service Center, allowed students pit their knowledge on a variety of subjects against each other. Topics covered ranged anywhere from history to math to English and anywhere in between.

The next quiz bowl tournament hosted by the SESC will be held on April 6 at Mont Harmon Middle School in Price. 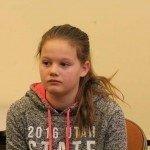 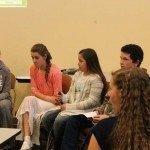 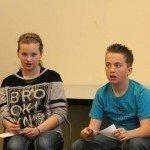 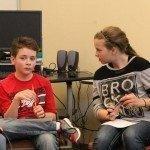 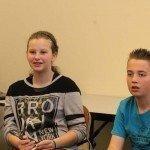 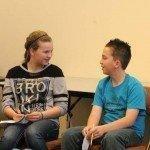 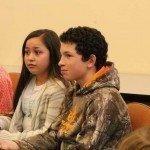 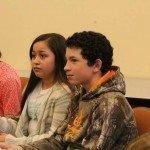 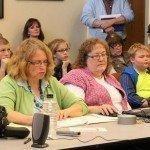 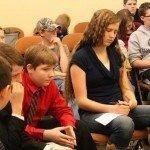 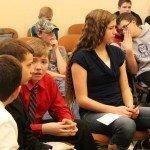 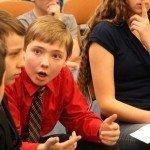 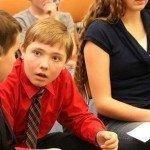 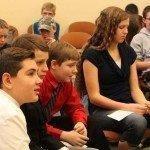