The Eastern Utah Diamondbacks 11 and under traveling baseball team just returned from a two-day tournament in Vernal. The team took sixth place. It opened with a 13-4 loss, but bounced back the next day with a 12-0 win . The boys then dropped another game before finishing up with a forfeit win.

The Eastern Utah Sliderz 9 and under traveling team from Price  played  in the tournament as well,  and placed second in their age group.

The traveling teams are separate from Cal Ripken baseball, although many boys do play in the regular league. There is also an eight and under traveling team called Eastern Utah Sliderz .

The boys that make up these teams play baseball almost year-round. The teams are comprised of players from Price, Helper and Wellington areas.

They begin in the spring and play well into the summer. They also have a fall baseball schedule. 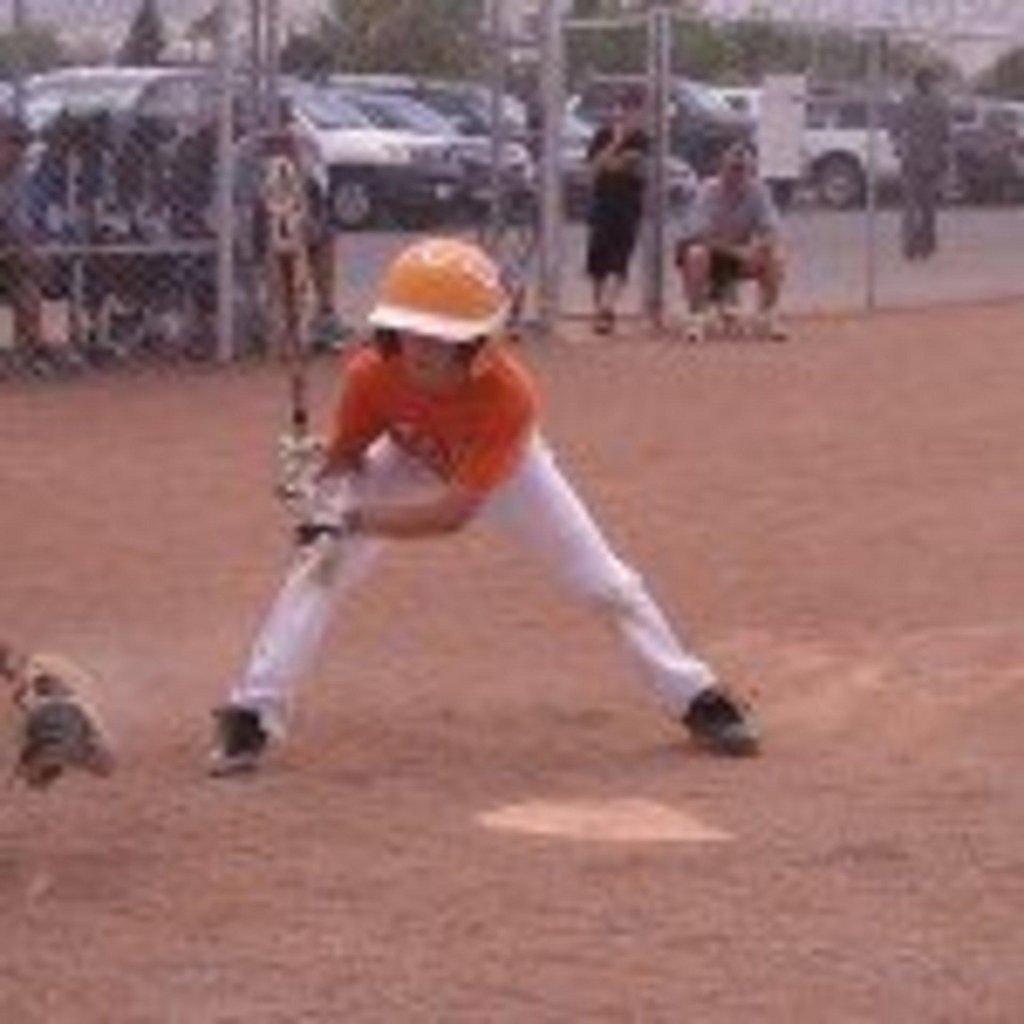 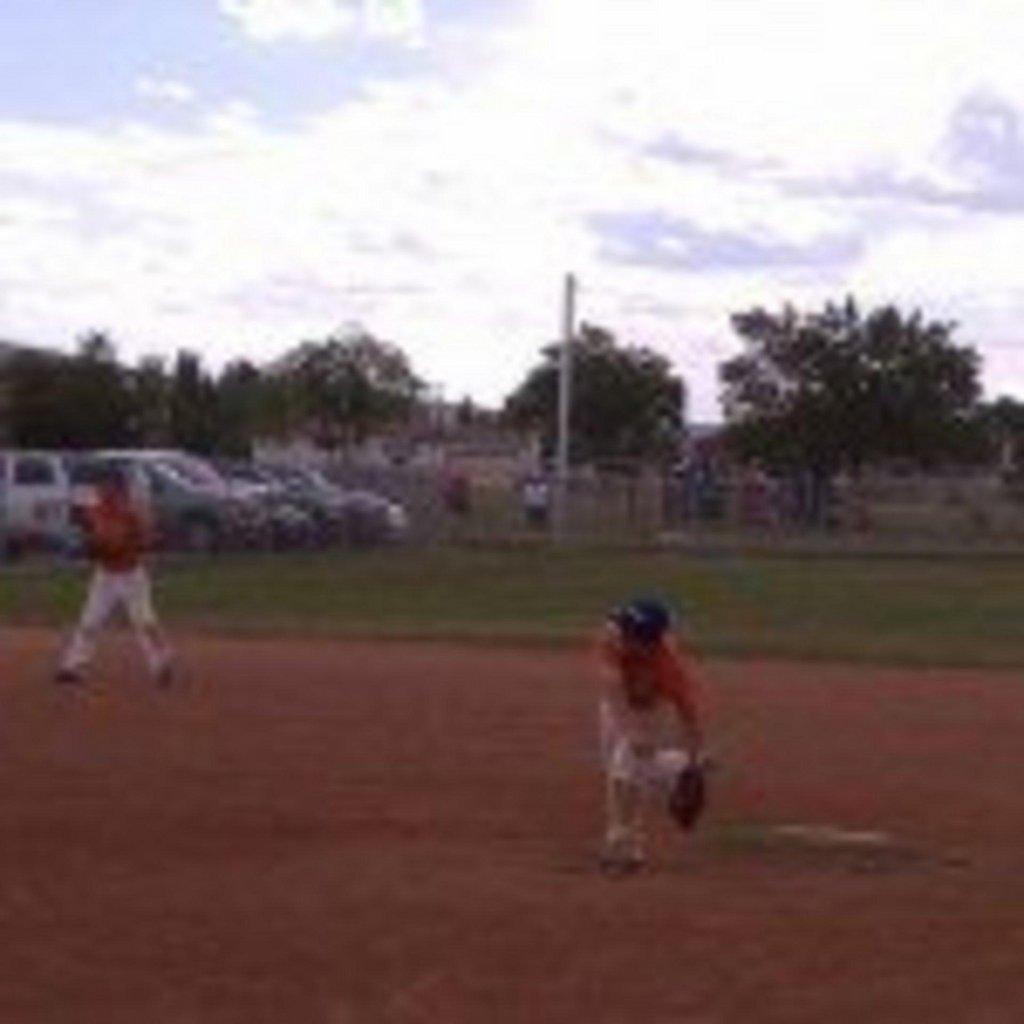 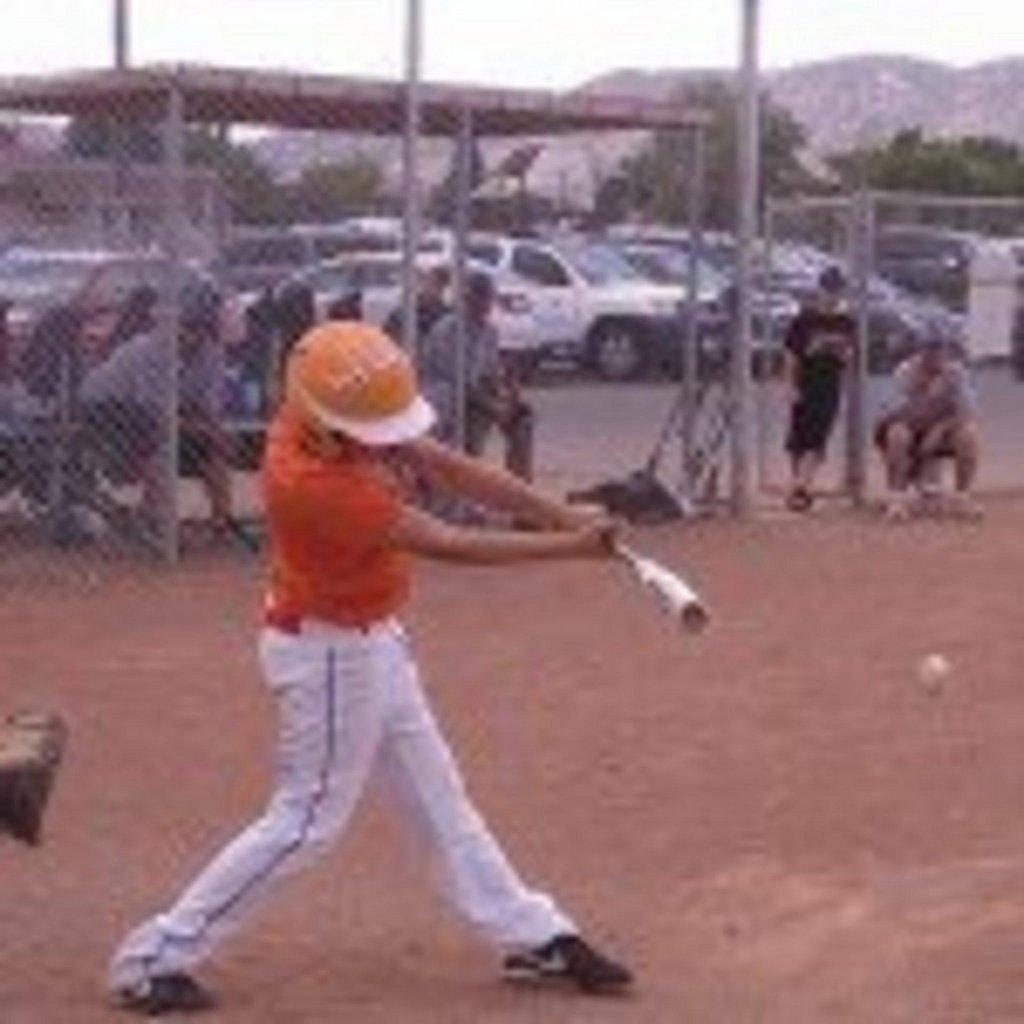 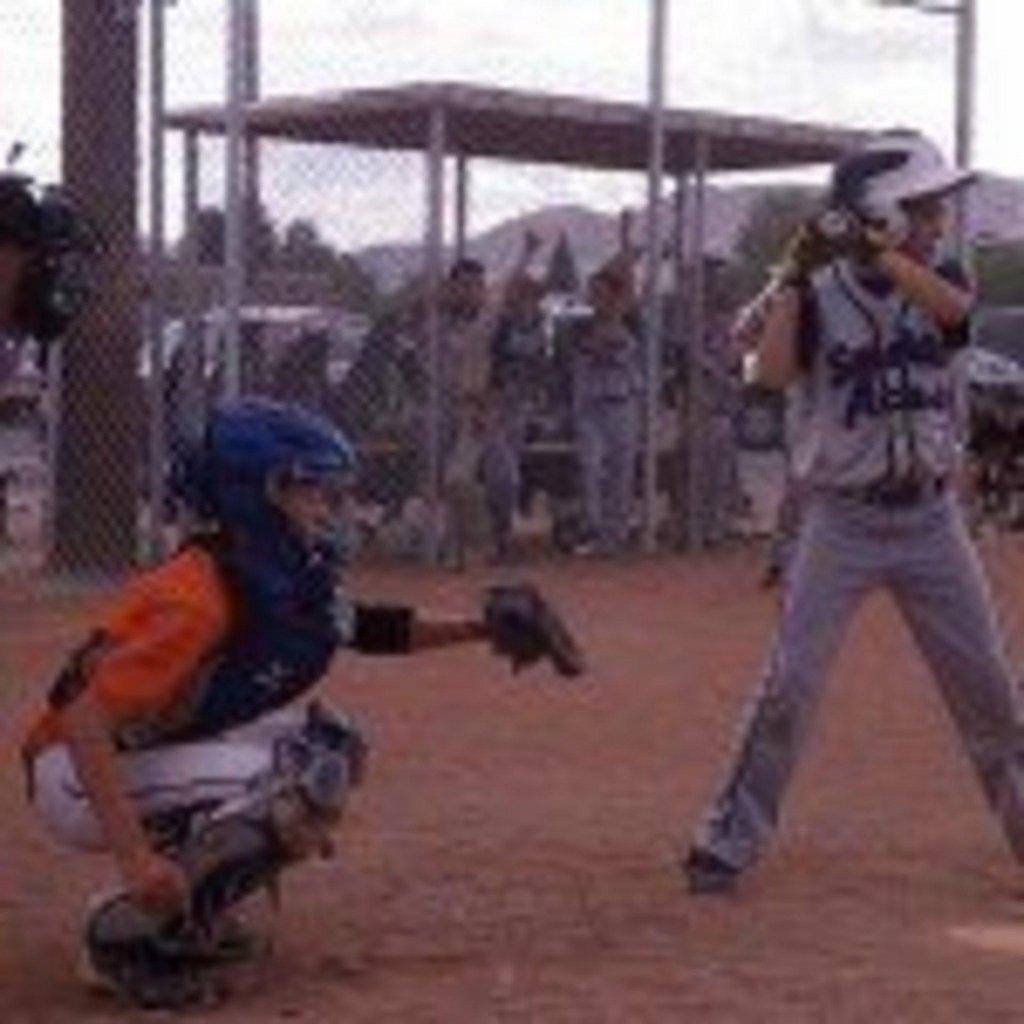