A total of 17 local youth wrestlers competed at the 2020 Youth Super State Tournament that was hosted over the weekend at the Legacy Event Center in Farmington, Utah.

In total, 1,090 wrestlers from throughout the state competed in their respective age divisions and weight classes to determine the overall state champions and place holders. All the wrestlers competed through long brackets and tough competition, representing our area with heart, grit and determination.

Emery was represented by Monty Christiansen, who took third place. 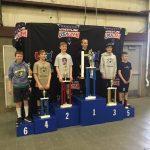 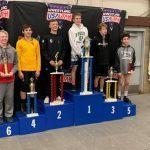 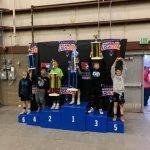 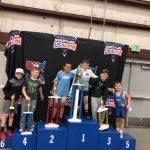 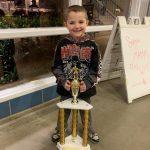 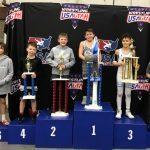 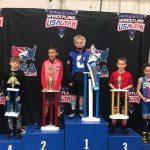