In January of 1973, Roe v. Wade was decided by the United States Supreme Court. This protected a pregnant individual’s liberty to choose to have an abortion.

This held for nearly 50 years, but was overturned on June 24 by the Supreme Court, which has faced a large amount of backlash, support and debate. The overturning means that there is no longer a federal constitutional right to an abortion and going forward, abortion rights will be determined by states.

Abortion is legal in Utah if the pregnancy is the result of rape, rape of a child or incest. However, there are many states that are putting much stricter laws against abortion into action as a result of the overturning. This has caused a great upset for many and, on Monday evening, a women’s rights rally was hosted in the Price City Peace Gardens.

Beginning at 5 p.m., community members gathered in the garden with signs to peacefully protest the overturning of Roe v. Wade. The signs held up in protest had messages clearly stating the unhappiness with the Supreme Court’s decision. 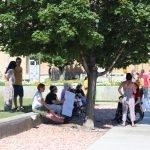 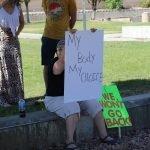 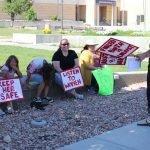 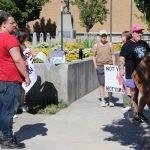 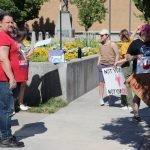 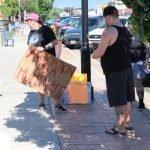 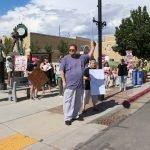 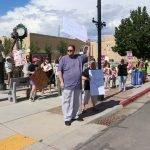 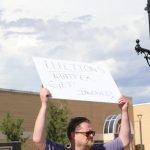 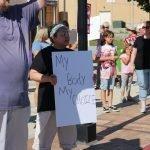 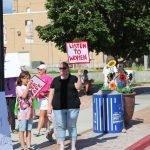 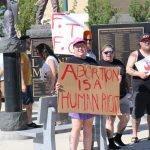 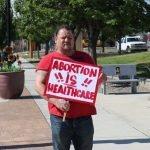 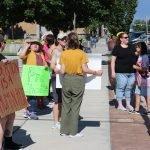 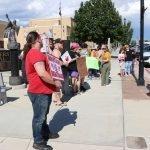 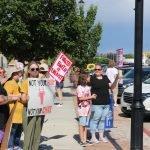