Forty-six agonizing years after the tragic murder of Price resident Loretta Jones, the culprit was finally caught and brought to justice in 2016.

With merely 1% of all cold case homicides ever being solved, the story of how Loretta’s killer was discovered, prosecuted and sentenced is nothing short of a miracle.

That miraculous story will now be chronicled on national television on March 18.

Heidi Jones-Asay, Loretta’s daughter, traveled to New York City with her husband Kevin in December to record footage for “On the Case with Paula Zahn,” a show that plays nationally on Investigation Discovery Channel, highlighting “fascinating mysteries from within our nation’s justice system…which draw out different viewpoints from the people personally connected to tragedies that rocked their local community and the investigations that attempted to piece together the truth.”

Loretta’s murder mystery lasted 46 years, and, at the time, was the oldest unsolved homicide in the state of Utah.

But through the persistence and dedication of Jones-Asay and Sergeant Brewer, who re-opened the case in 2009 at Jones-Asay’s request, Thomas Edward Egley was arrested and eventually found guilty of murdering Loretta on July 30, 1970. Egley was sentenced Nov. 22, 2016 to 10 years to life in the Utah State Prison. With his advanced age and current health issues, Egley should never see the light of day as a free man.

“I am excited to have my mom’s story out there to the world,” Jones-Asay said about the upcoming segment on “On the Case with Paula Zahn.”

Viewers will hear from Lori and Jim Kulow Jr., both of whom had interaction with Egley on the night on Loretta’s death and were key witnesses in the case. Additional interviews and footage included in the segment were gathered in Utah back in November, featuring interviews with Carbon County Sheriff’s Office Detective Wally Hendricks, who interviewed Egley in Colorado prior to Egley’s arrest, along with Carbon County Attorney Gene Strait, Deputy Attorney Jeremy Humes, Jones-Asay’s sister Carolyn Kendall and Richard Shaw. The film crew also shot video of the Cemetery in Elmo and the surrounding area.

Although the case that gripped Carbon County, Utah and the nation concluded with Egley’s November 2016 sentencing, many still have questions about this decades-long cold case and its resolution.

Tune in Sunday, March 18 at 8 p.m. on Investigation Discovery Channel to have your questions answered.

Investigation Discovery Channel can be found on channel 80 in Emery Telcom’s cable lineup. 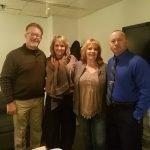 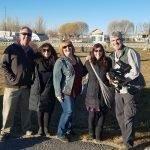 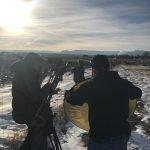 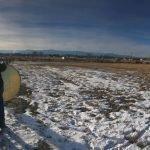 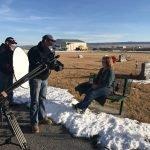 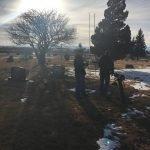 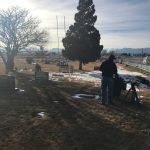 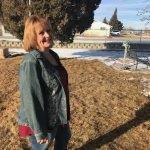 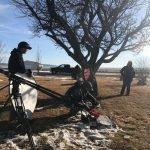 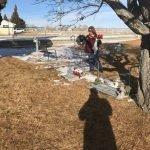 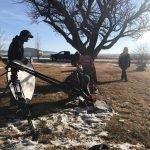 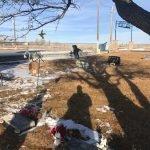 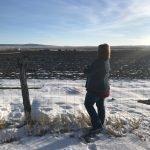 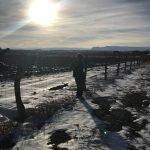 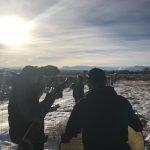 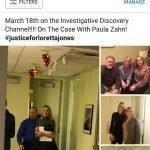