A flash flood on Cottonwood Canyon Road near Joes Valley Wednesday afternoon sent large trees and boulders the size of SUV’s down the road towards Castle Dale. Flooding forced road closures in Moore on SR 10, in Clawson at the junction of SR10 and Rock Canyon, and in Castle Dale at 500 East 500 South. A mudslide was also reported US Highway 6.

The rush of water and debris rapidly moved down the river choking off culverts and filling roadways with water in Castle Dale. Fire crews were called to assist the Emery County Road Department with evacuations and road closures. Crews worked to clear debris, but flooding pushed back workers several times, hindering their progress.

The road department brought in a track hoe to dig a large trench along the side of the road, to clear out the water. Local residents shored up their houses against the floodwaters by heaping dirt around their foundations.

Crews battled the flood for two hours before leaving for the night. They hope that continuous rain does not worsen conditions in the area. Video clips captured the strong rush of water as it batters the culvert in Castle Dale and even impales the railing with a large fallen tree.

Two workers were caught by surprise when they were nearly washed away by floodwaters near the sewage ponds in Castle Dale. The Emery County Special Service District worked to maintain integrity at the water treatment plant while road department workers cleared nearby roads. No injuries have been reported. 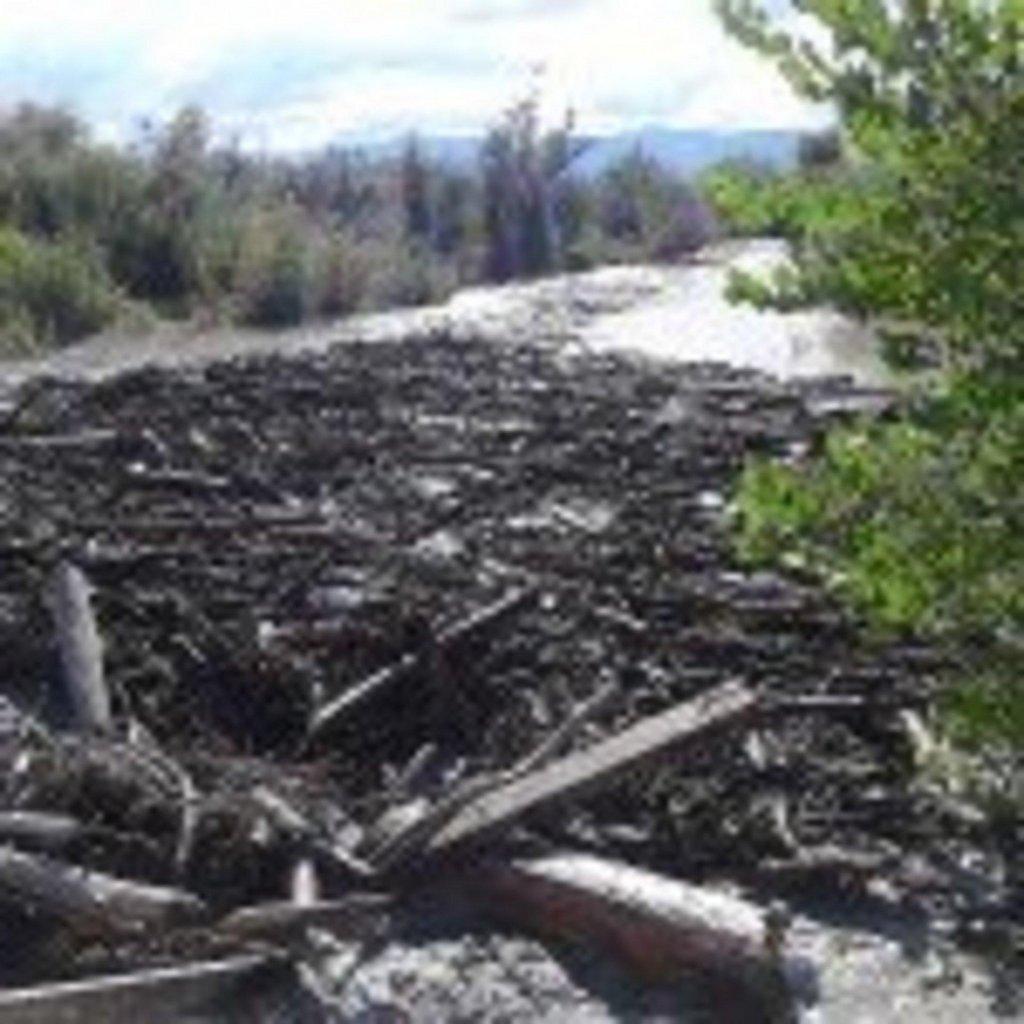 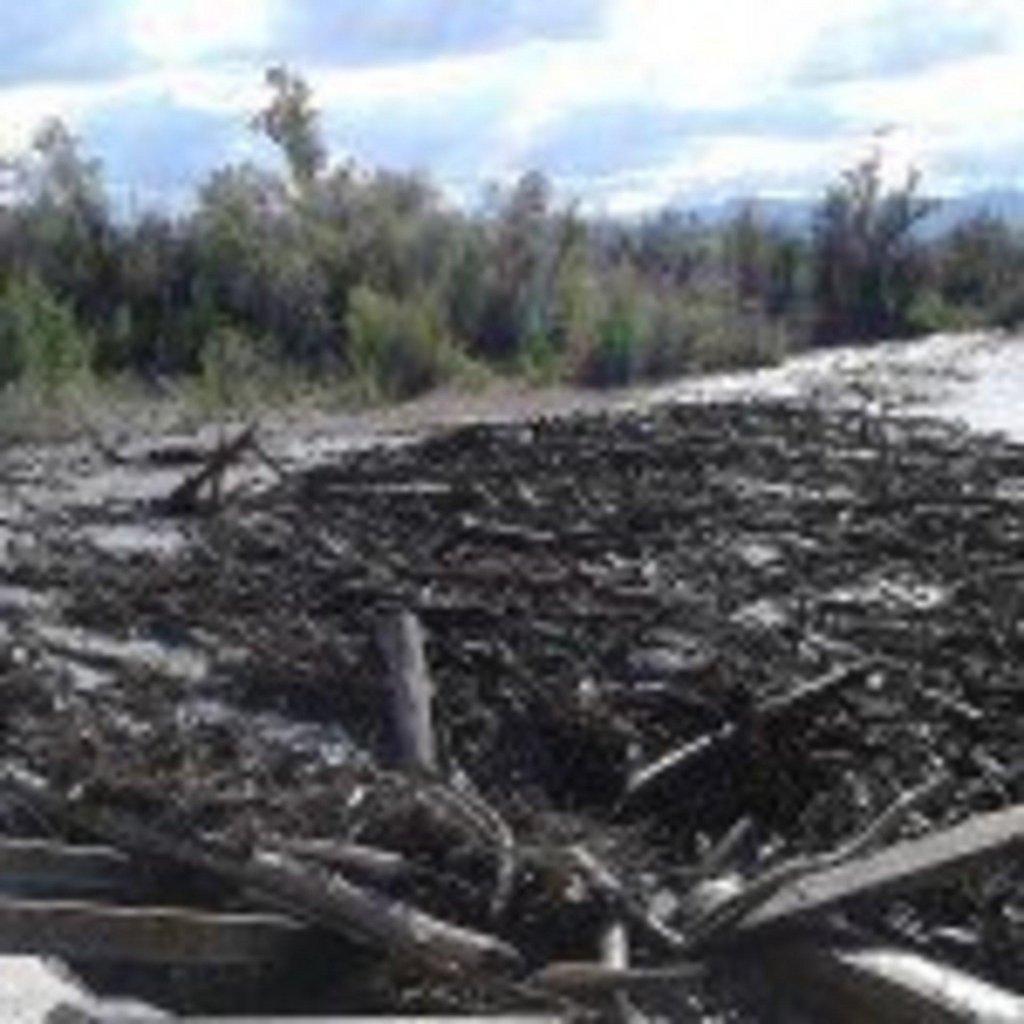 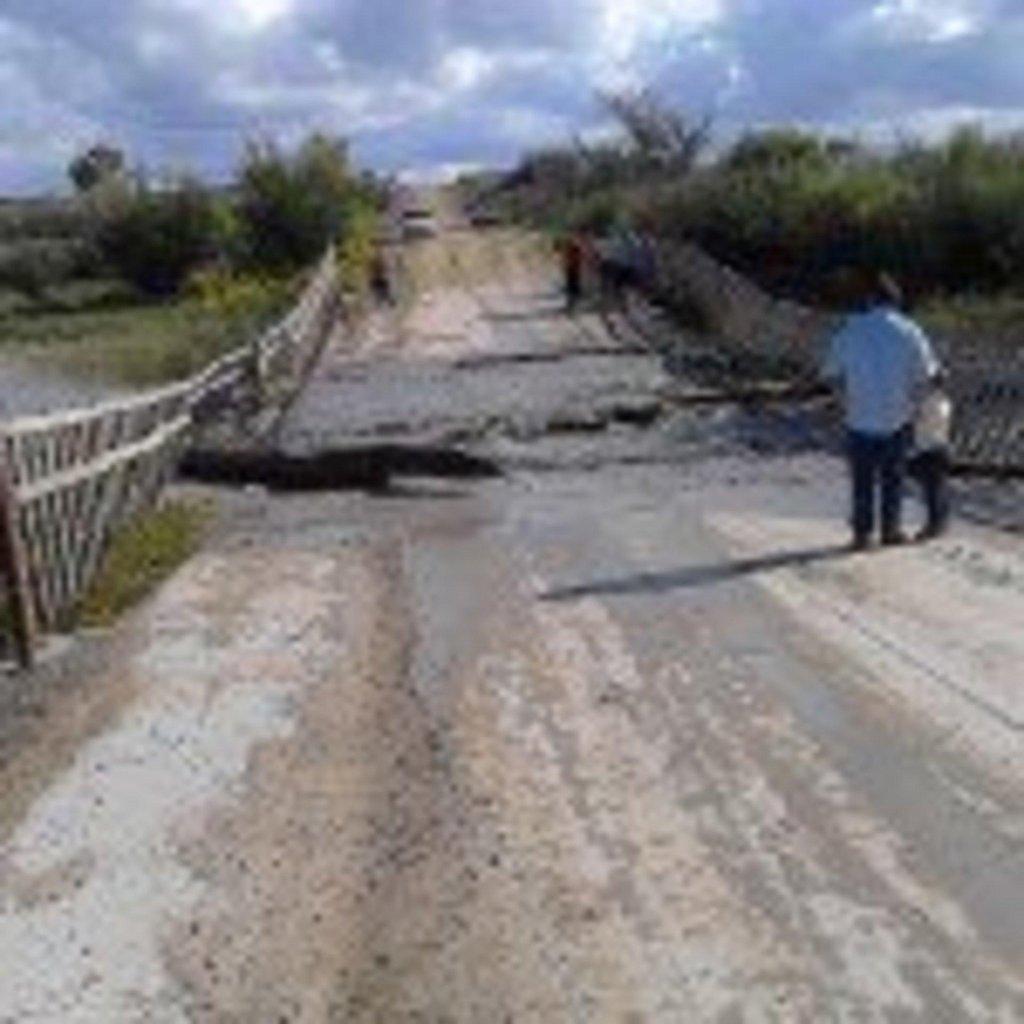 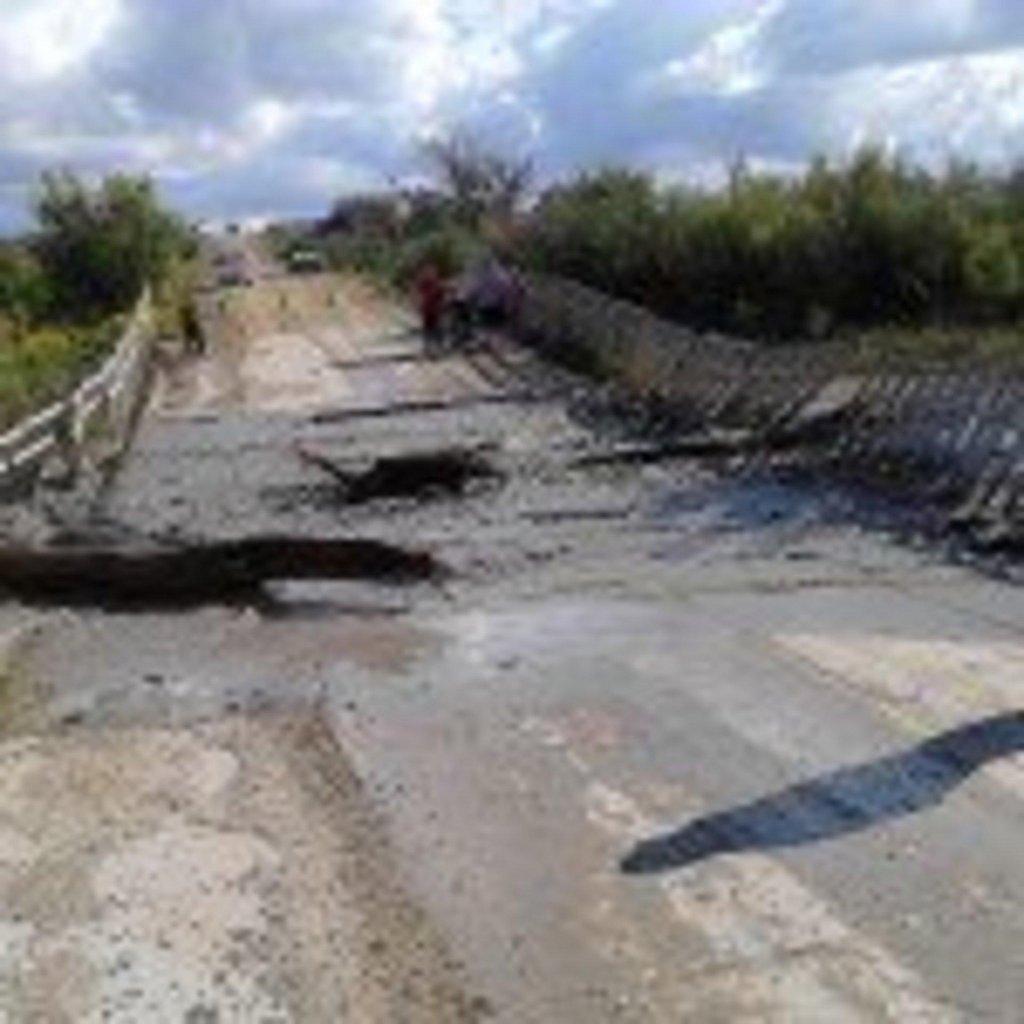 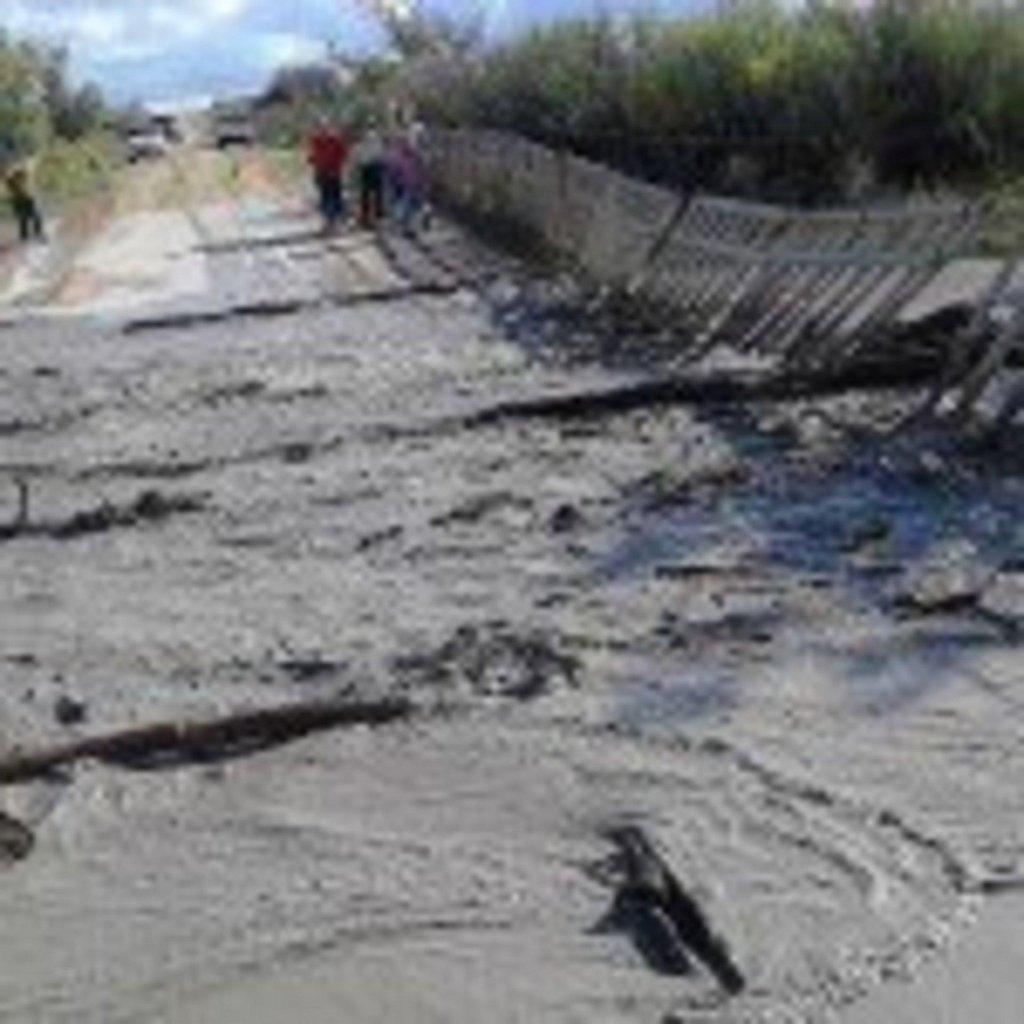 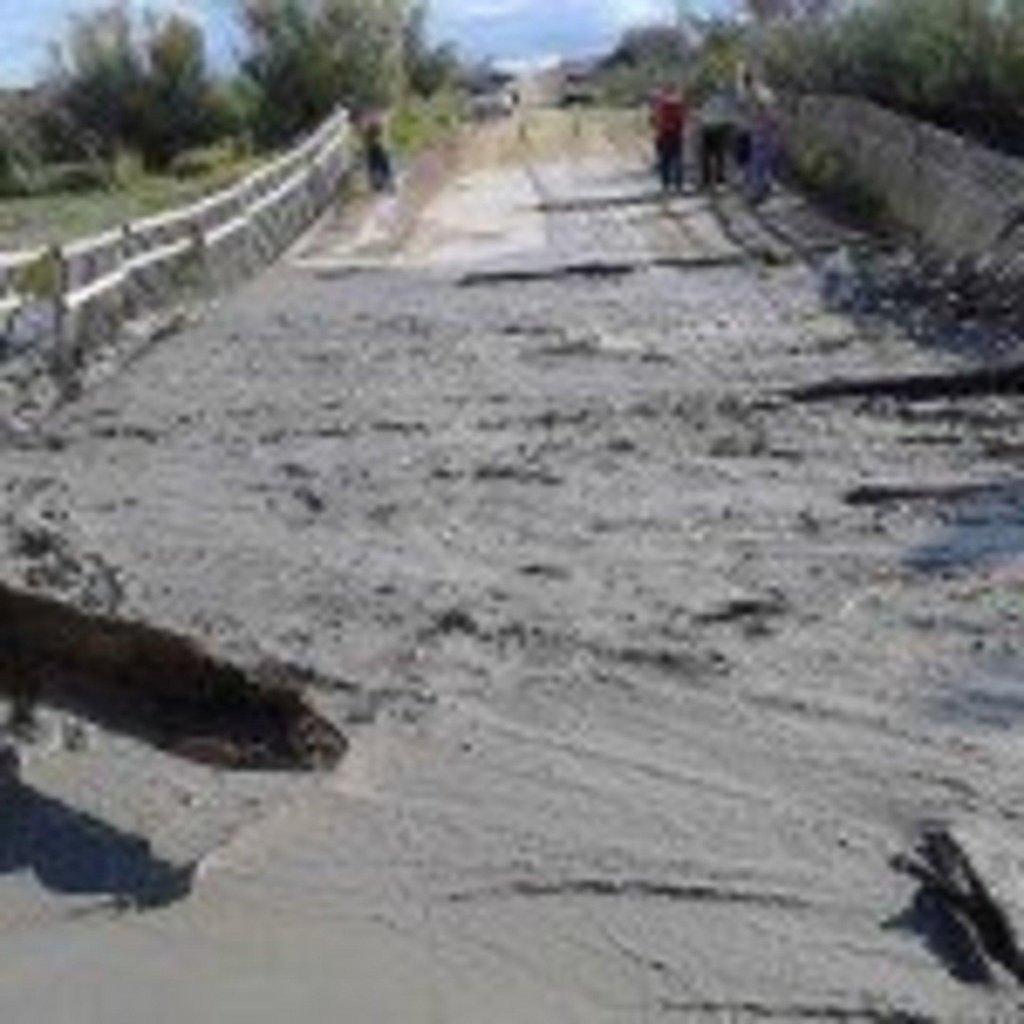 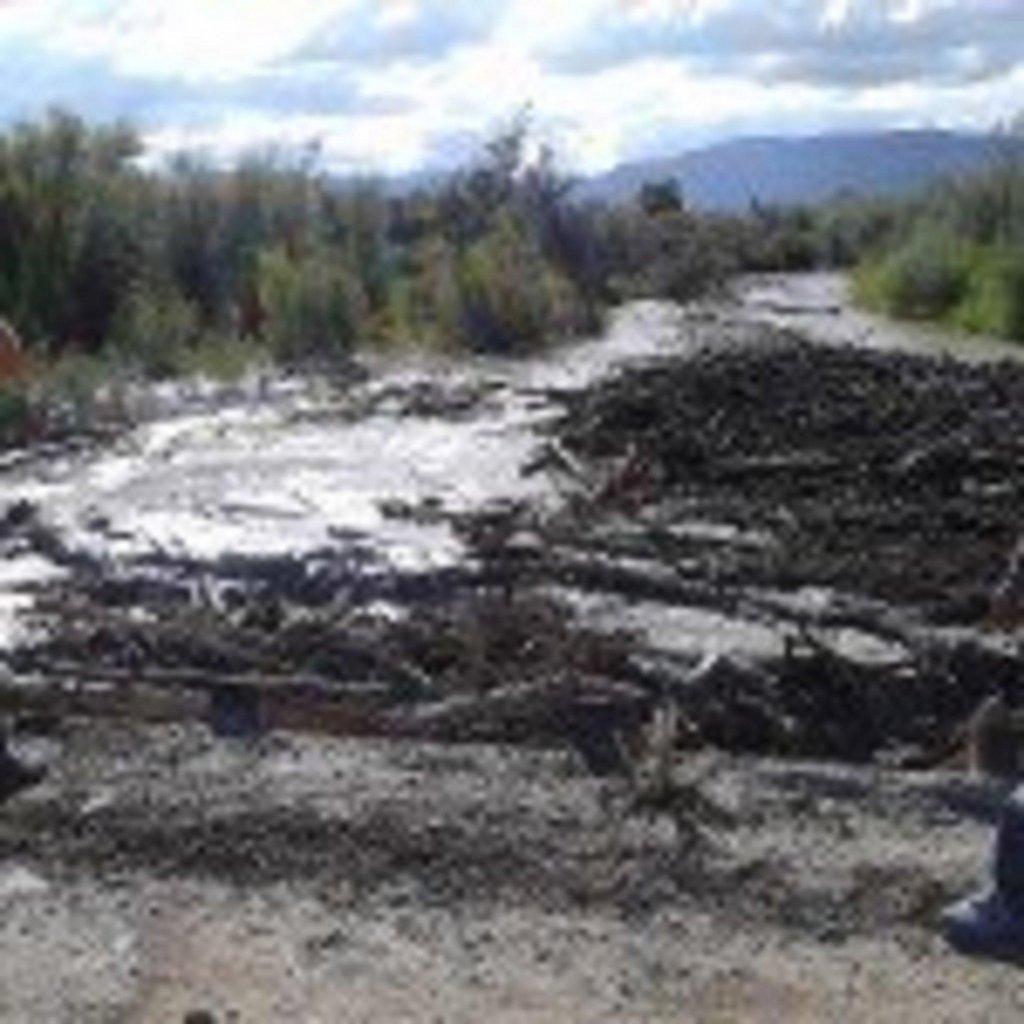 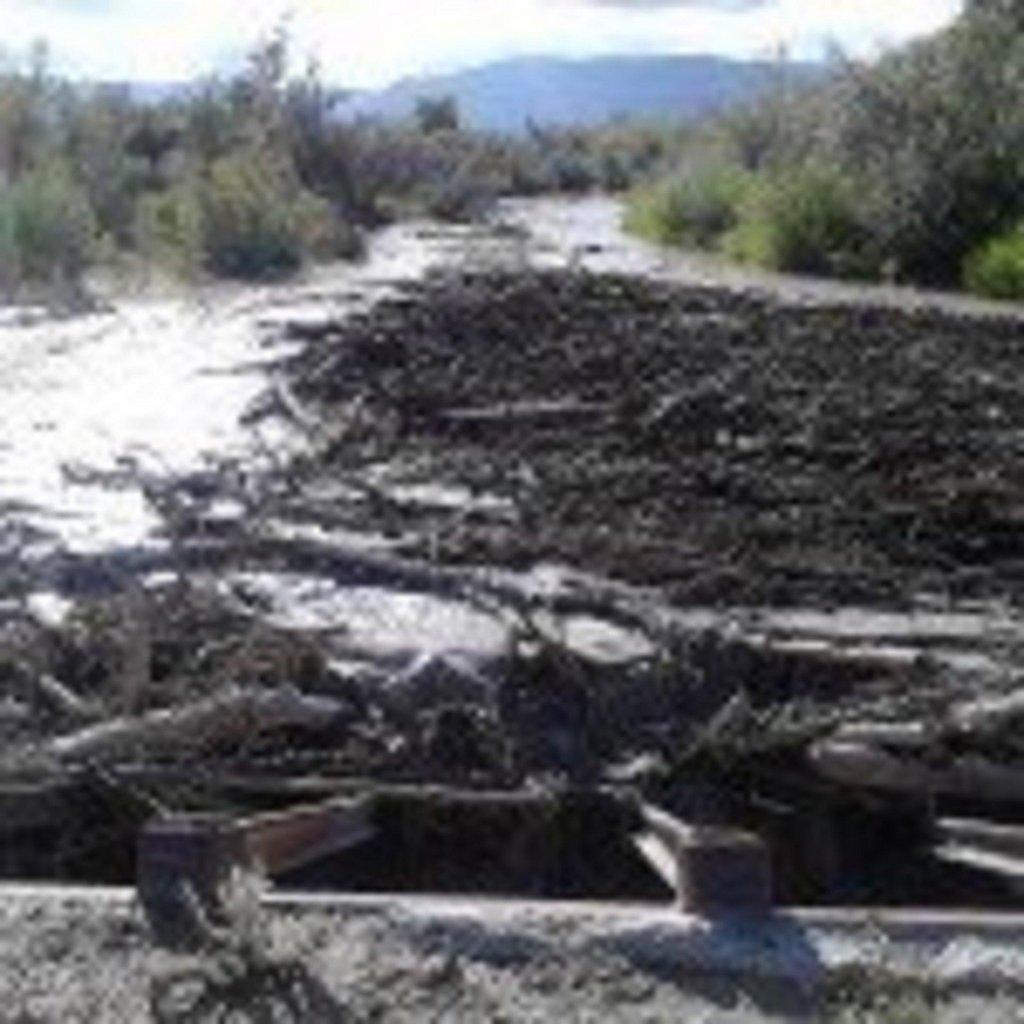 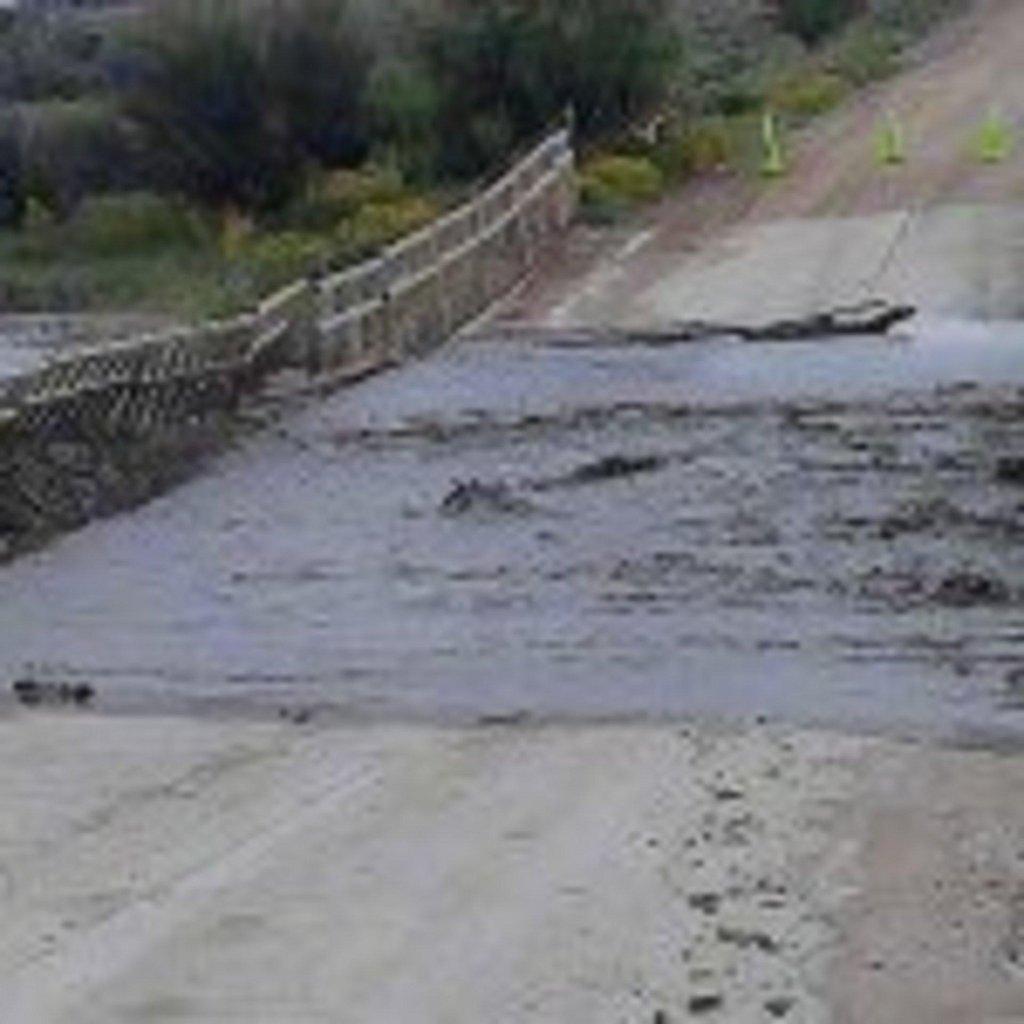 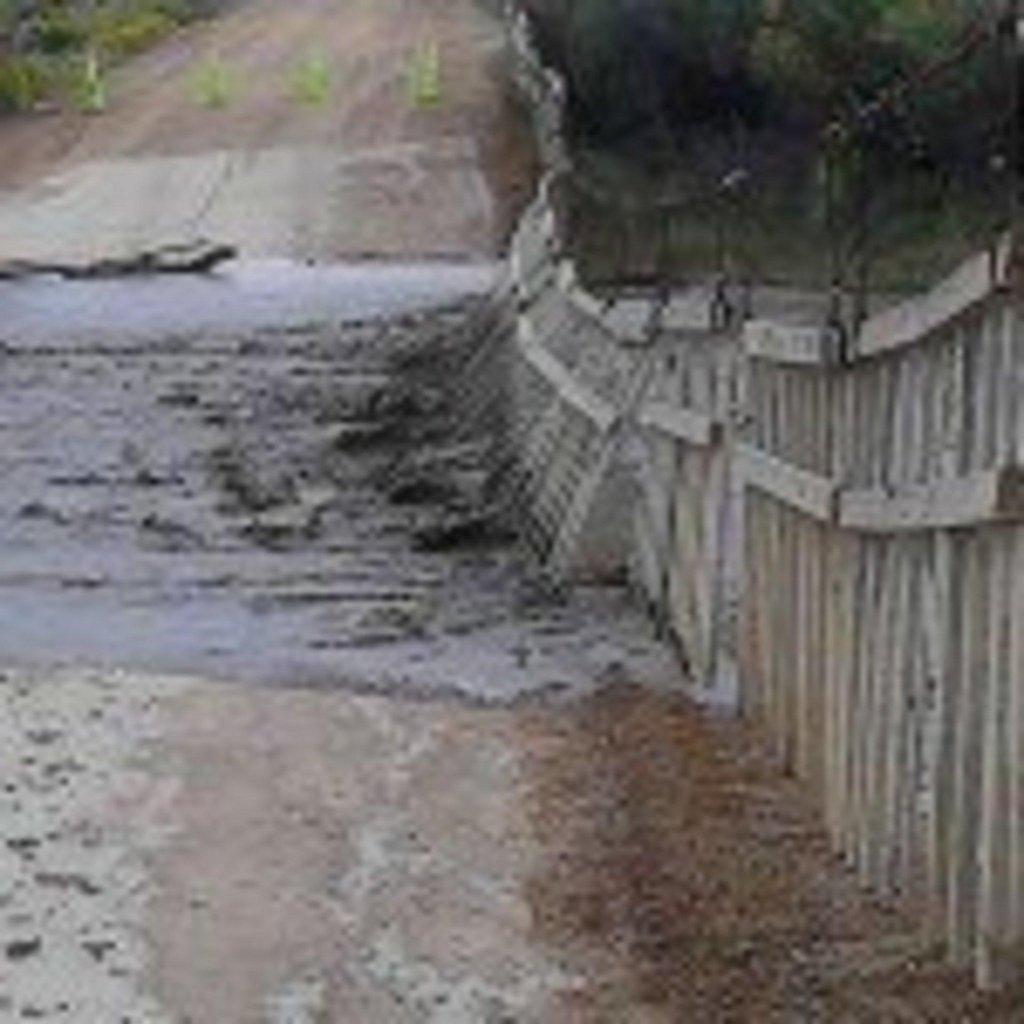 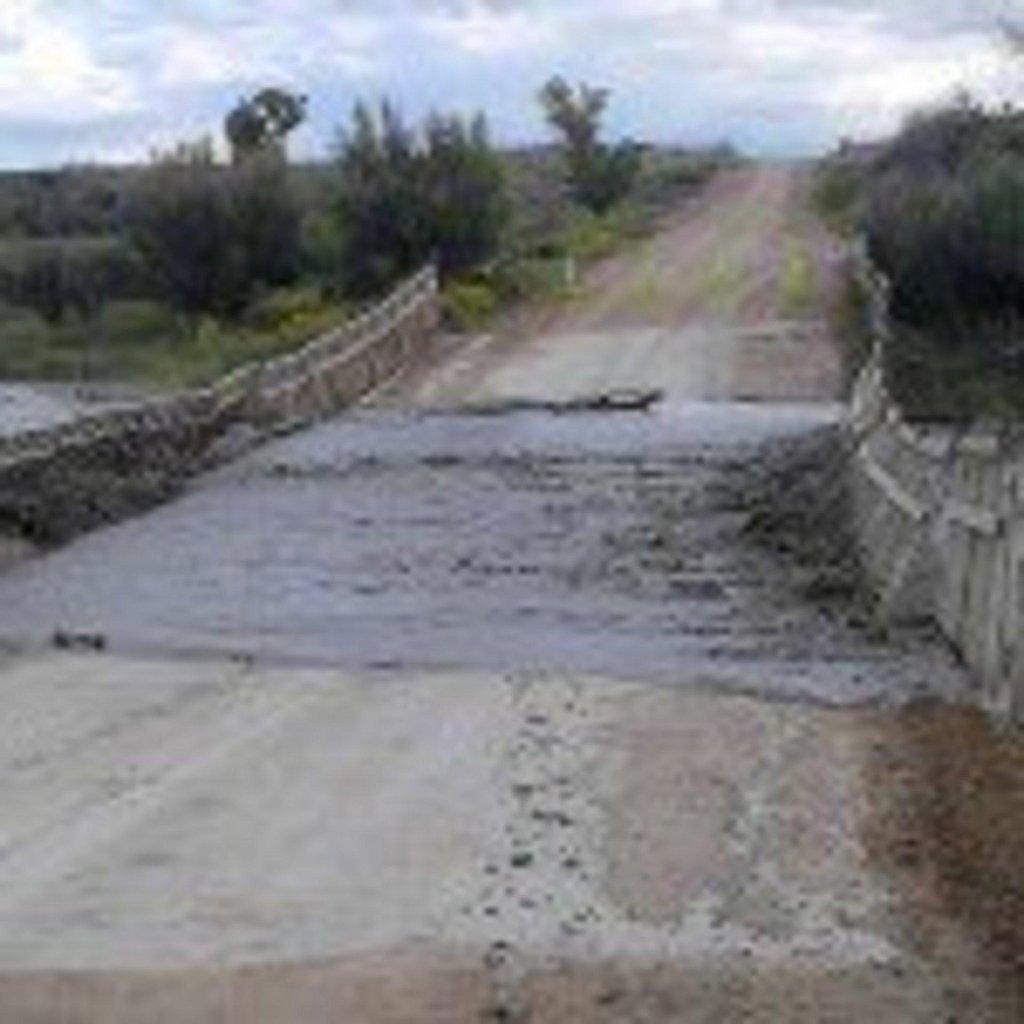 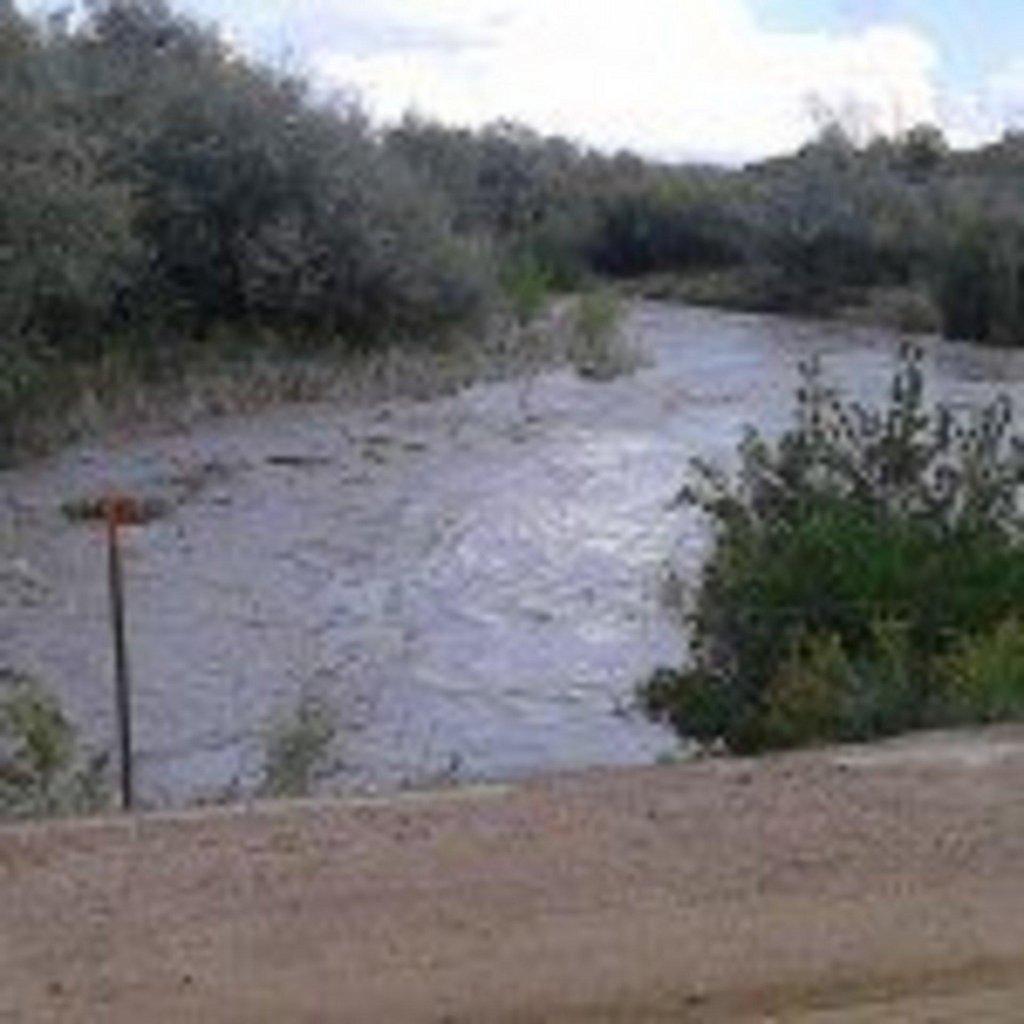 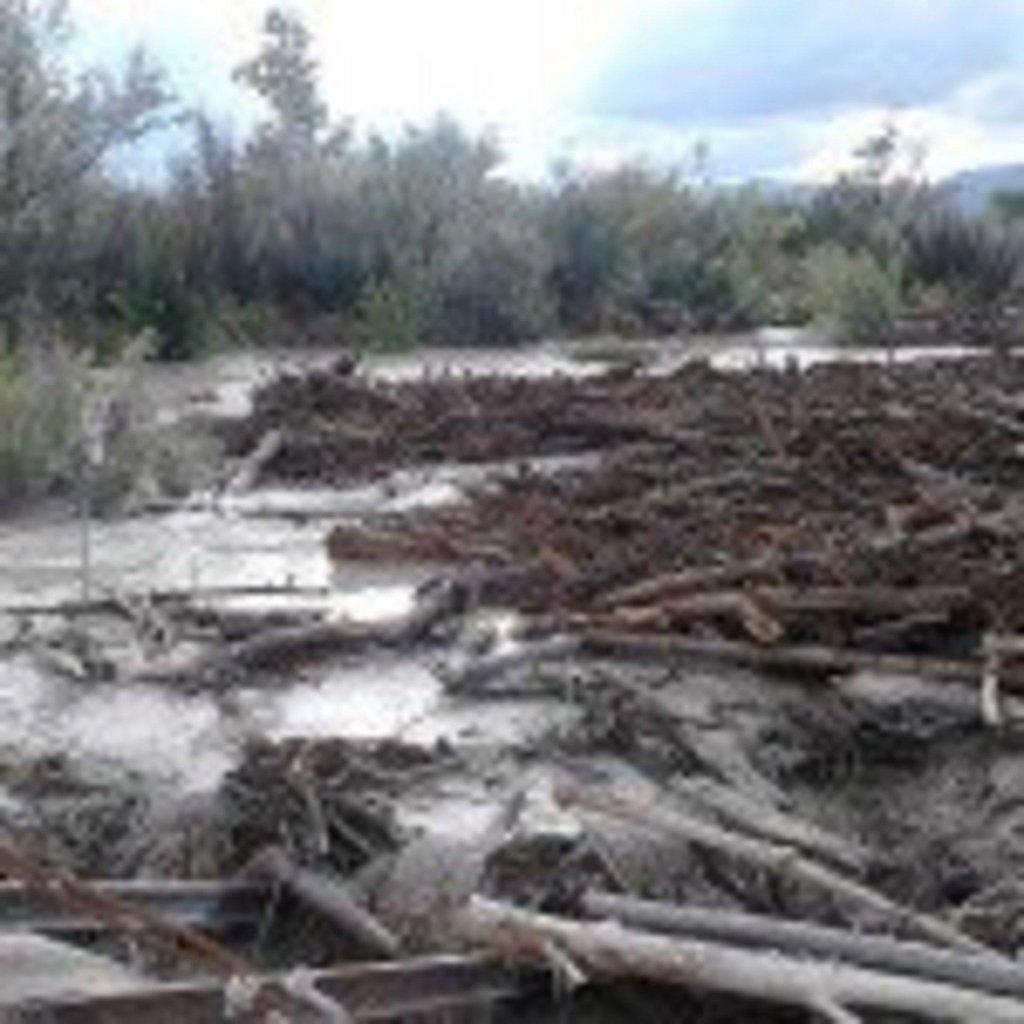 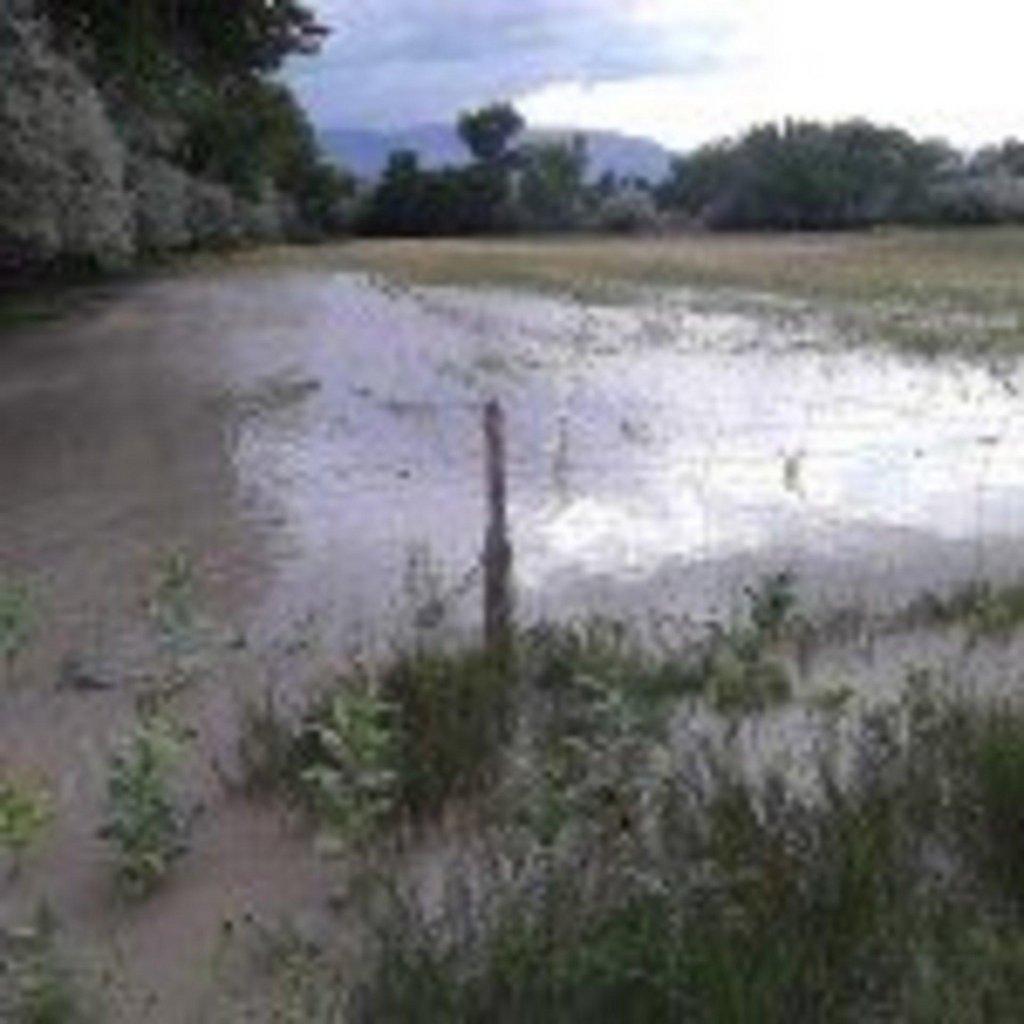 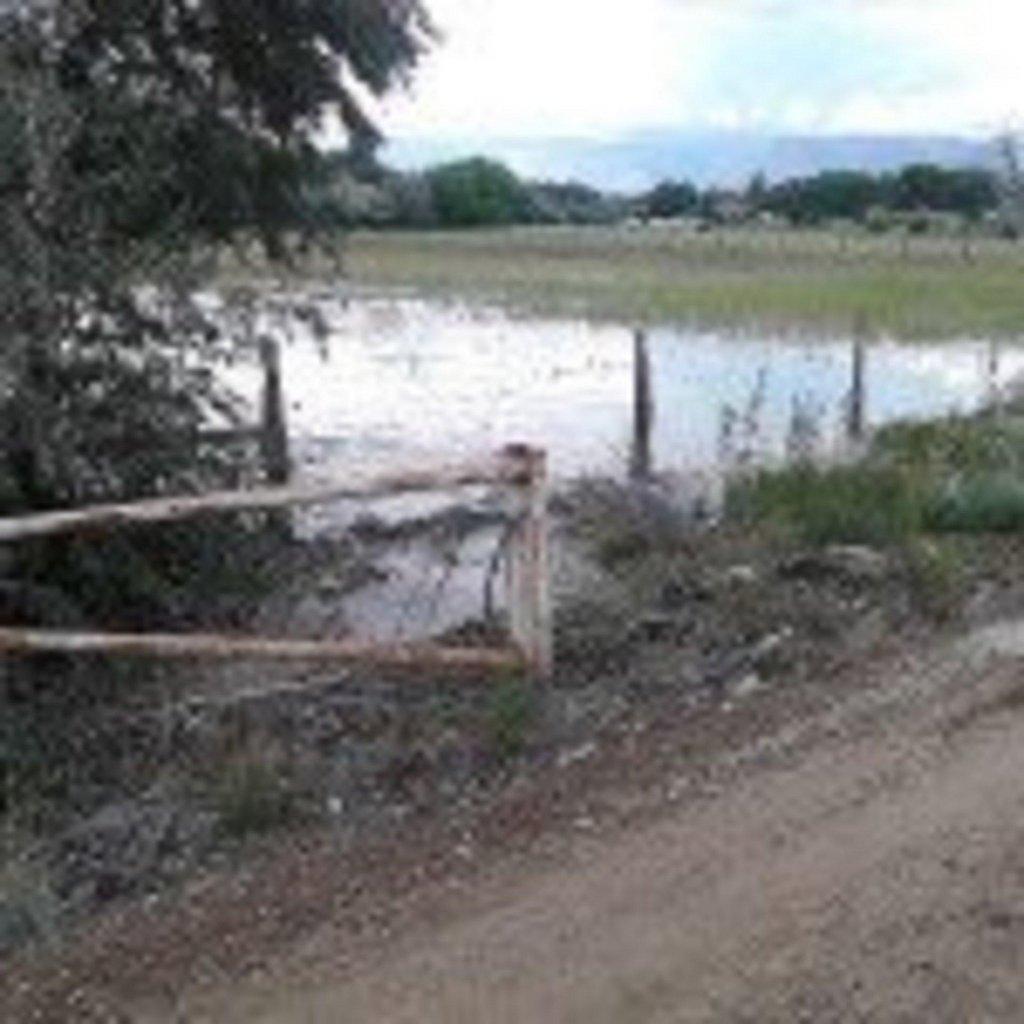 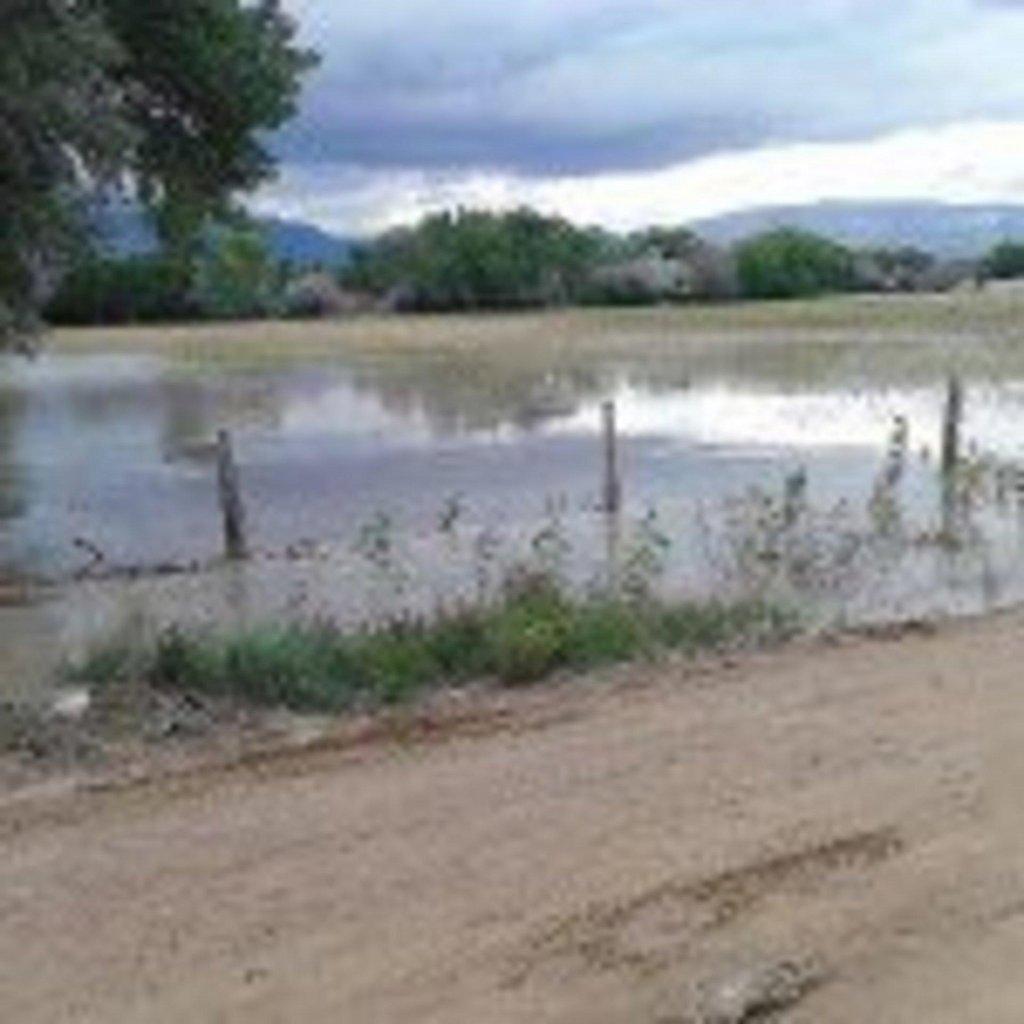 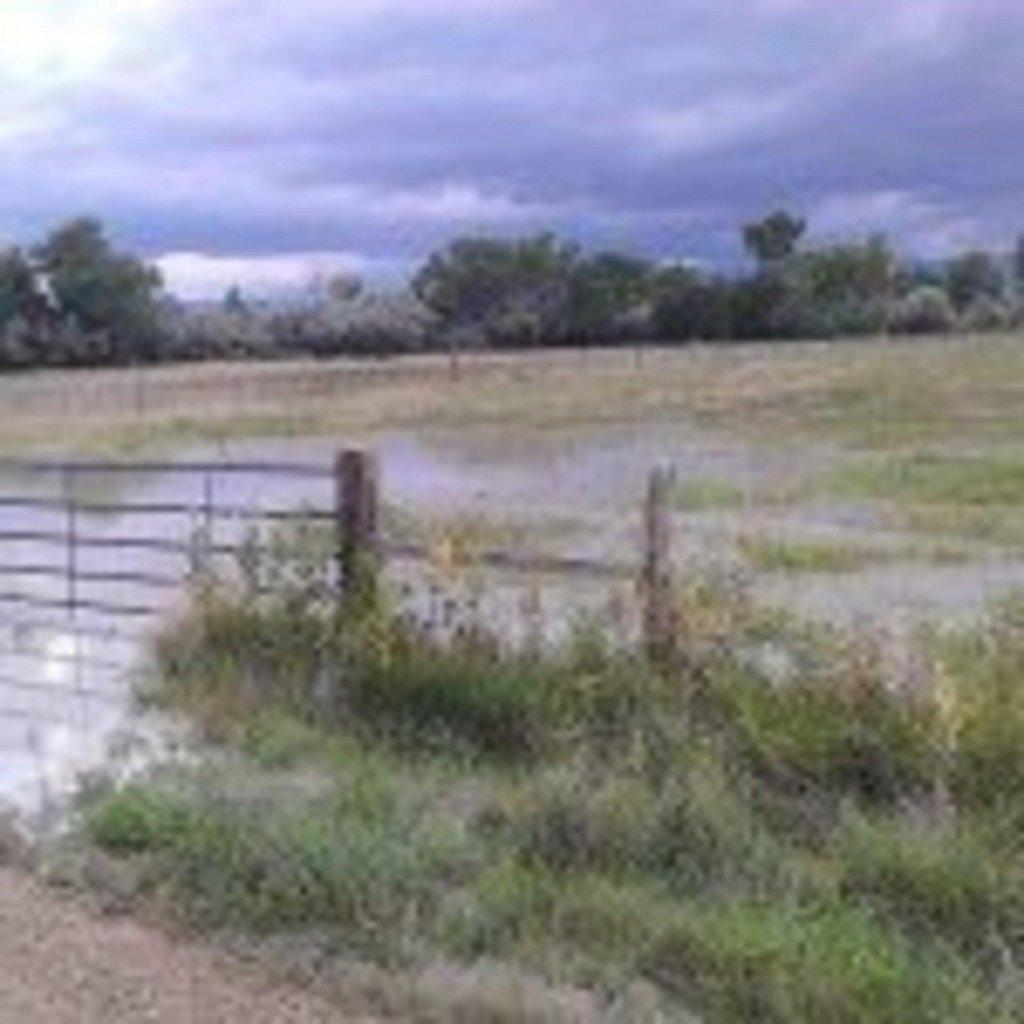 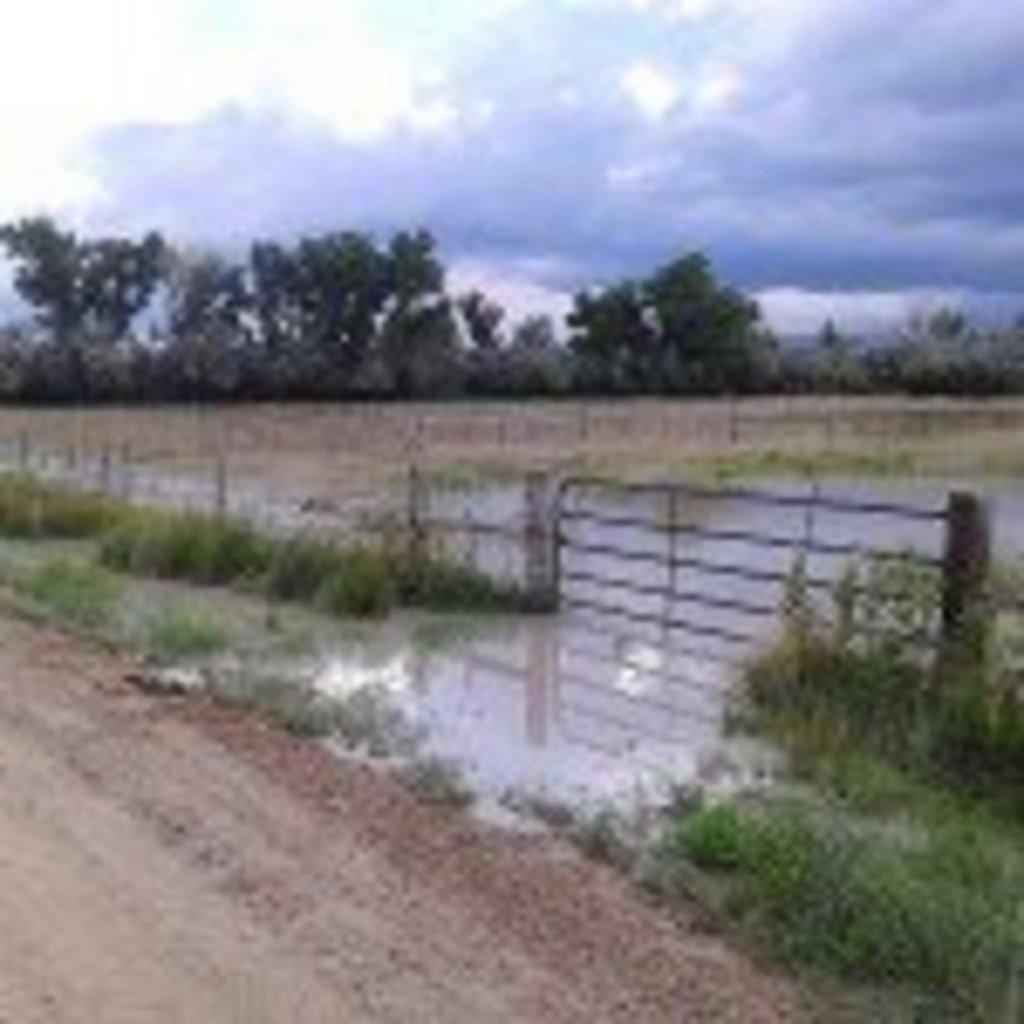