Under the stars of a frosty November night and with the lights of Utah’s Christmas town as a soft backdrop, a group gathered at Helper City’s Cemetery Wednesday night to remember and give honor to those who had passed on and would not be present for this year’s holiday season.

The night opened with a prayer, the reading of a poem as well as a song after which those in attendance were able to place luminaries on the graves of family and friends.

The memorial ceremony has been a part of the city’s Christmas Town Festival for approximately the past nine years, which also includes such things as a craft fair, feature films and the iconic Helper Electric Light Parade. 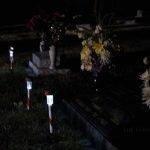 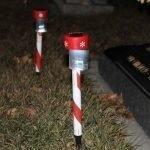 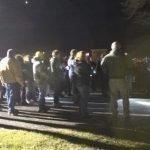 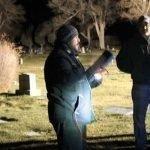 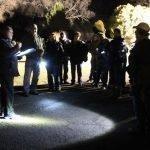 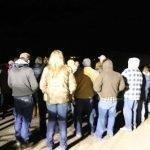 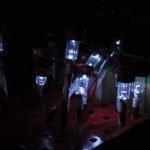 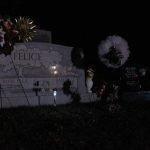 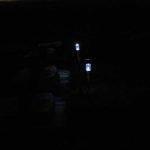 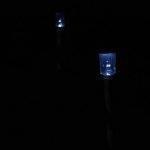