Anthony Maclean homered and had four RBIs in the Dinos’ 8-1 win at Union Friday.

Carbon scored in every inning but two, including a four-run outburst in the fourth inning.

Jayden Flemmett had two hits, including a double. Mitch Olsen, Dillon Lowe, Alex Ruiz and Fossat each had a hit apiece.

Kaiden Lewis came on in relief of Fossat in the sixth and finished with two strikeouts without giving up a run.

The Dinos had nine hits in the game. 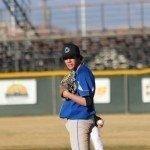 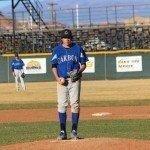 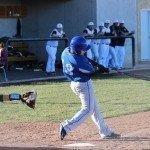 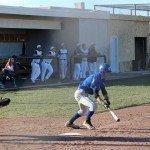 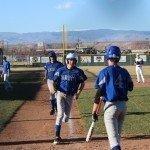 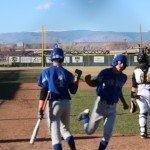 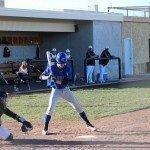 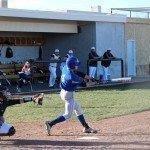 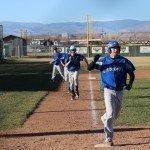 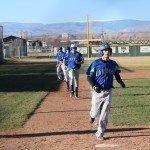 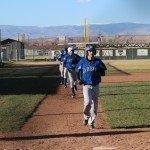 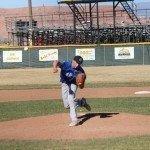 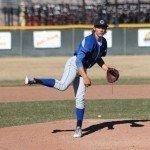 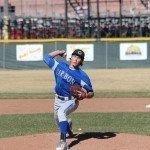 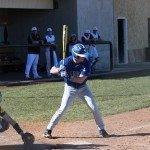 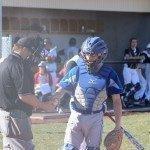 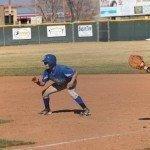 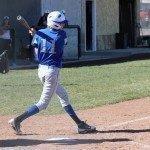 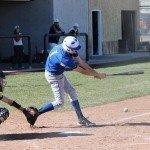 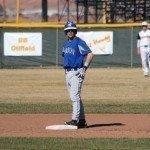 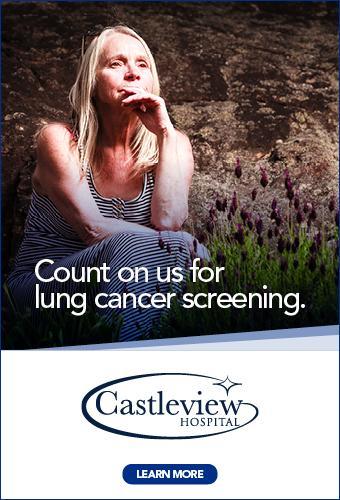