The students at Huntington Elementary were treated to a magic show on Thursday from Master Magician Anthony White.

White performed his “Read to Achieve” magic show, in which he entertained students with a magic book that at first was filled with only empty pages. However, after he worked his magic, it became filled with colorful images. He made new flowers appear where only moments before he had removed them. White dazzled students by removing a stuffed bunny out of a book, putting it in a bucket and turning it into a real bunny.

Through his comedy and magic White had students laughing and enjoying his performance so much that after the show, they flocked around him wanting more of his time and attention.

Master Magician Anthony White has been performing magic for more than ten years and has been a full time magician for three. For more information about White, visit his website at www.magicallyfun.com or call (801) 230-7372. 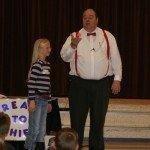 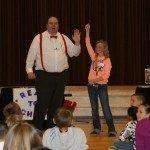 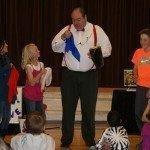 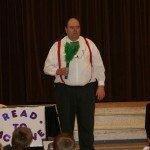 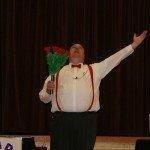 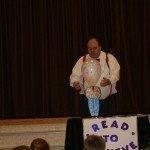 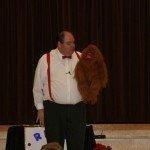 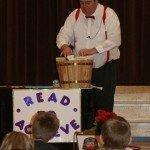 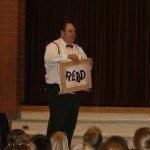