Senior Makenna Blanc will be staying around Price once she graduates from Carbon High School in the spring. On Monday, it was released that Blanc has officially signed her letter of intent to play volleyball for the Utah State University Eastern Eagles.

Blanc’s senior campaign ended just a few weeks ago as the Lady Dinos made it all the way to the semifinal game of the 3A State Tournament. As the setter, Blanc averaged over eight assists per set for the entire season. That mark ranked her second in 3A and tied for 15th in the state. She was also fourth on the team in digs with 357, an average of 3.5 digs per set. 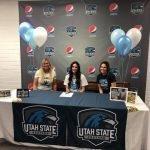 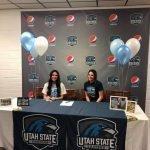 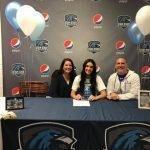 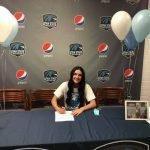 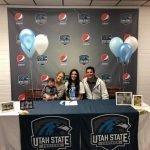 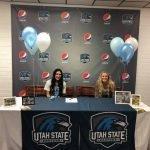