On Thursday afternoon just before 4:00 p.m., the Price branch of the Wells Fargo Bank, located at 180 E Main, was robbed.

No one was hurt in the incident and the suspect made off with an undisclosed amount of cash. No customers were in the branch at the time, but a full staff of employees was present.

The suspect is described as a white, male, 5’10”, about 180-200 pounds, goatee, with hair brown hair and gray highlights in both hair and beard.  The suspect was wearing a black hat with a Chevy emblem, blue jeans and a greenish tint woodland camouflage jacket with a hood.

The suspect got into a cream-colored Ford Explorer believed to be a Limited model year about 2010. It has out of state plates, side window guards, step runners, luggage rack, a sunroof and the front bumper has no plate, just the black bracket. The suspect vehicle was last seen driving eastbound on 100 S. from 100 E.  The robbery suspect is the only known person in the vehicle.

The Price City Police Department was assisted by officers from the Division of Wildlife Resources, Utah State University Eastern, as well as the Carbon County Sheriff’s Office. Deputies were able to provide video from the 7th District Courthouse to assist in the investigation. The department has also consulted with the FBI.

There are many other investigative details that will not be released at this time.

If you see the suspect or his vehicle, do not approach him. Immediately call 911 and report the location. The suspect is possibly armed and should be considered dangerous. An Attempt to Locate has been put out throughout the region by Price Public Safety Dispatch.

The case is being actively investigated. 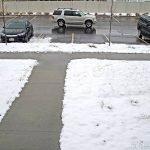 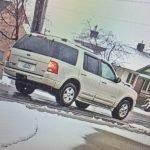 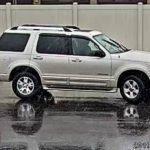 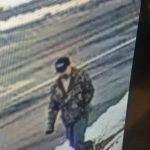 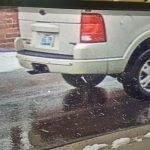 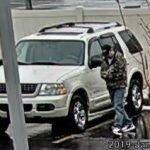 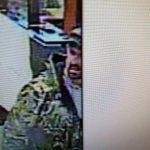 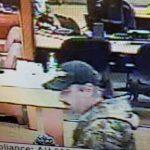 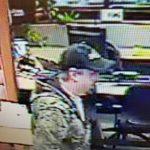