The ushering in of March means growing nearer to outdoor activities and events as spring and summer steadily approach.

However, the colder winter season has not deterred Helper City from fun. This was demonstrated on March 1 as First Friday was once again celebrated along the city’s Main Street.

This month, those that attended celebrated a Mardi Gras theme. As always, gallery strolls and live music were staples of the evening. Terry Shaw welcomed those that stopped by Adams Fine Arts and other local musicians could be found in various stores and galleries up and down the street.

Food was also a great feature with local goodies such as Laulu Family Teriyaki Bowls at Hand Candy Tattoo and Piercing. Three Little Llamas Toys and Gifts joined in on the fun with a snack station and mask-making table for the youngsters.

If you missed out on March’s First Friday, you will get another chance to enjoy all that is offered at the event as it is hosted once again on April 5. 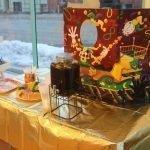 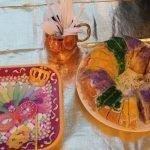 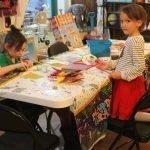 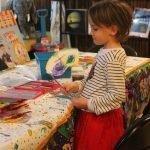 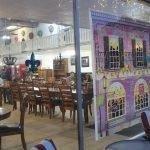 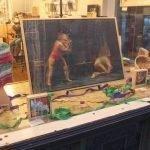 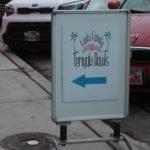 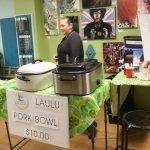 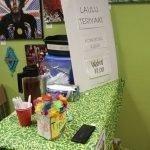 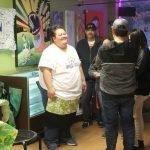 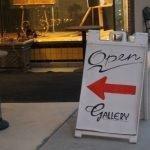 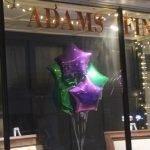 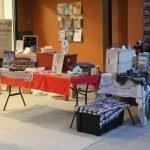 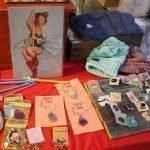 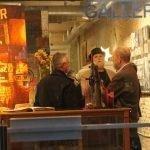 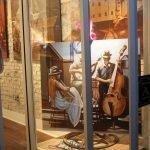 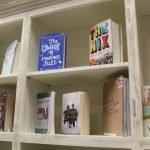 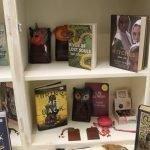 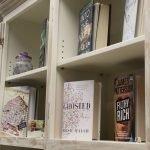 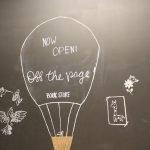 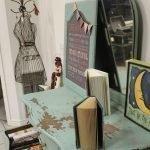 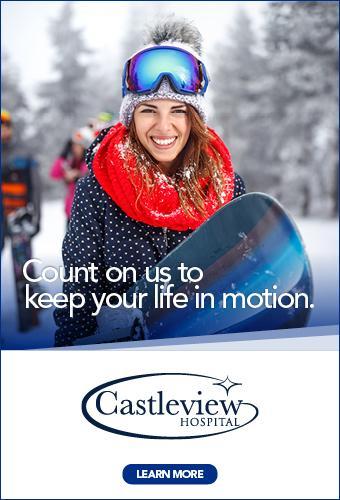